Back to News
Home > Houses > Where are they now?

Where are they now?

What is your best memory from your House?
What have you been doing since leaving College? 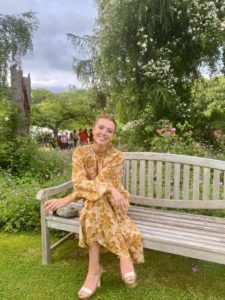 After spending five years living in House with some of my closest friends it is hard to choose one memory, but something that has stuck in my mind after all these years and makes me smile was when Matron brought her pet chicken to work. We walked in after our morning lessons ready to be presented with snacks, instead, we found Matron nursing her chicken back to health with a pipette of milk.

Since leaving College I’ve moved from Belgium to Leeds for university and now London for work. I first went travelling around India, Southeast Asia and Indonesia. Once I got back, I started at the University of Leeds which I loved and spent a few months in Morocco in the middle of the course. Now I’m in London and run the Global Press for a luxury furniture company on the Kings Road 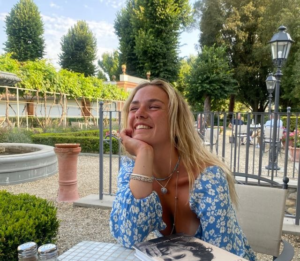 My favourite memory of Chandos has to be House Singing, a time where everyone came together and sang their absolute hearts out for a very fun evening in Chapel. An evening I don’t think I’ll ever forget, especially since doing it for five years in a row! Each song’s lyrics really are ingrained in my memory.

Since leaving, I chose to take a gap year to work and then travel around Southeast Asia for six months. I have since graduated from the University of Newcastle with a degree in Marketing and Management with a year out on placement at a PR Agency based in London. I was lucky enough to then run the London Marathon last year, raising £3,300 for Young Epilepsy which has since got me obsessed with running. I am hoping to try my first multi-stage 250km race next year… I now currently work as an Executive Assistant at a gold mining company, working across a variety of different areas where no day is the same. 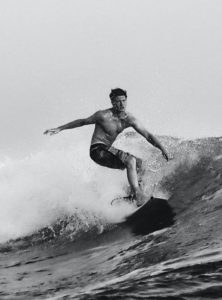 I have far too many great memories from my time at College, especially from Hazelwell, although I think one of my favourites would have to be living in the Fourth Form long dorm. To be in a room, with around 12 of us, was such a laugh. I lived with a group of my closest friends and I think Hazelwell was a pretty enviable House to be in.

After leaving College, I took a year out, spending the majority of it surfing throughout Indonesia. I have since studied a BSc in Biosciences, followed by an MSc in Sustainability, Energy and Development, both at the University of Durham. My Masters was sponsored by Ørsted and the Durham Energy Institute, supporting my background and interest in renewables.

I have now moved to London, where I am working as a Strategy and Consulting Analyst at Accenture, focussing predominantly on energy and net-zero/sustainable strategy. Aside from work, I spend much of my time between London and Stockholm, and have also continued with my surfing, spending summers in Indonesia and winters in Sri Lanka. 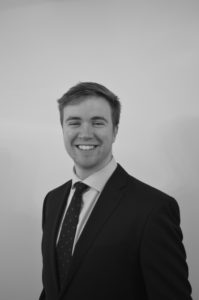 I have many fond memories of times spent in Newick House, ranging from the excitement of starting a new chapter in life as you enter Third Form, to the weekly inter House sporting events such as ‘Yardage’ (yard cricket) and touch rugby. However, my best memory of Newick House and its camaraderie would have to be winning rugby House Pots Everything about that game was memorable: the atmosphere created by the masses of people watching, our status as the underdogs and, most importantly, the fact we had just stuffed Leconfield, again!

Six years on, I am now an Oxford Brookes University graduate and have been working as a Junior Financial Advisor for Thomson Private Wealth which is a Principal Partner of Saint James’s Place, located in Knightsbridge, London. 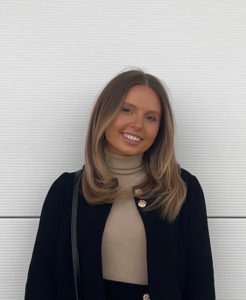 It’s hard to choose just one favourite memory of being in Queen’s! I loved spending time with the girls in Queen’s – mostly spent chatting and eating lots of toast!! We also had some lovely dinners in House, my favourites being the Disney and Alpine themed ones. It was always fun to dress up; Mr Bates had a fantastic yodelling outfit..!

After leaving College back in 2016 (which I still can’t quite believe), I took a Gap Year, travelling to New Zealand, Australia, Fiji and Thailand. I then went onto the University of Gloucestershire to study Business and Marketing Management. Shortly after this I worked at The Prep in Admissions and then became Marketing Executive at College! 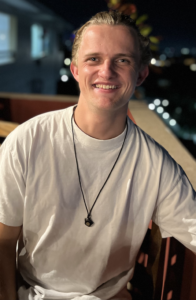 Southwood was an absolute blast with a great group of guys! Other than winning an unconventional quad of House competitions in 2015-16, a favourite memory was a combined effort from the Upper Sixth in the infamous ‘fork off ’ prank at the end of the year – we collectively and meticulously placed over 1,000 pieces of cutlery on Southwood lawn providing a free landscaping service for the House. I believe teachers Mr Matt Coley and Mr Gwyn Williams still have the CCTV footage that implicated us in the dead of night.

Since leaving College I’ve gained a Politics and International Relations degree from the University of Reading and volunteered with a range of NGOs operating around the world. Currently, I am based in Lusaka, Zambia working with a green energy solutions company, named Africa Power. 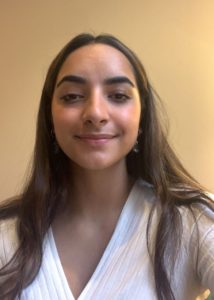 My favourite Westal memory is the Upper College Ball when I was in Lower Sixth. This was an unforgettable evening, and it was wonderful to spend time with my friends before the pandemic and restrictions were imposed. It was enjoyable to get dressed up and appreciate a nice meal and a glass of wine with my friends.

I am currently in my second year of studies in Economics at the University of Bath. Although my first year was significantly different from the ‘norm’, my second year has been extremely enjoyable. My programme is four years with a combined placement year in the third, and I am currently undergoing my placement at Morgan Stanley.