Back to News
Home > Houses > Ashmead

This year, Ashmead girls put out a strong performance at Sports Day. Lily N, who won the 1500m, went on to do brilliantly in the Bannister Cup. To top off a fantastic day in the sunshine, Ashmead Upper College bettered their second place House Pots performance by taking first place on Sports Day. From fort building to dancing, donut eating and human pyramids, the House was a hive of activity during the Family Olympiad which was a great opportunity for the Families to bond. The Christmas Dinner with Leconfield was a plethora of excitement and, thanks to the disco, the epitome of fun and celebration. It was great to have the two Houses mixing across all year groups.

Not only strong athletes, Rosa H and Katie B also got their academic Half Colours in the Head’s assembly whilst Olivia V-R received a prize for her efforts in the first term of Lower Sixth. Yoyo F and Ellie S passed their Chartered Institute for Securities and Investment exam. Meanwhile, in addition to her amazing Speech Day Prize, the Galahad cup, Jessica P in the Upper Sixth is going to the University of Oxford to study Mathematics. Simultaneously, Lara S received university offers overseas for Boston and Northeastern but has decided to reapply next year. Alexa X engaged with her passion for Science and Maths throughout the year. In addition to entering competitions for her year group, Alexa entered two competitions intended for Upper Sixth: she was awarded Silver in the UK Chemistry Olympiad and Gold and ‘Best in School’ for the Senior Mathematical Challenge. In the British Mathematical Olympiad she was awarded Distinction; top 100 in the country. The combined results of the Maths Olympiad competitions led to an invitation to the UKMT Oxford summer course, held at The Queen’s College, Oxford. In addition to her amazing Speech Day Prize, the Cadbury Cup, Lara S was awarded her Half Colours for music in the last Head’s Assembly for her contribution to choir.

Ashmead has seen yet another great year of admirable sporting success and we are lucky enough to have many stalwarts of the competition field. Min F took part in the indoor and outdoor hockey nationals and came team third and fourth respectively. Another great success was from Evie P when she competed in the second round of the British kart championship, finishing 20th. Seven Stars goal defence, Fenella C, helped her team become the winners of the Nova tournament. Alongside her success for the Hucclecote team as well, she also vice captained College’s First IV netball team. Ellie S was placed tenth nationally at the Pony Club dressage championships accompanying her British eventing success. Alongside many individual triumphs, a good number of our girls played rackets at the Queen’s Club in London including Olivia V-R, Lily N, Lily S, Katie B and Rosa H. At the Queen’s competition, Mary L and Katie B won as a pair in the girls doubles national schools’ rackets and Katie B came second in the girls singles national schools’ rackets at Easter. Alice T won the House shootout for Ashmead.

Drama and Duke of Edinburgh’s Award

Edie D, who also directed the Lower College play, took to the stage in the Scholars’ Play Into the Woods with Tamsin U. In Spring Term, Ashmead sang ‘Faith’ by George Michael very enthusiastically in the House Singing competition and it was great to finally have this College event back. Ashmead contestants in the Variety Show didn’t fail to impress with performances from Sophie F and Edie D. Excitingly, Olivia V-R and Izzy B are working towards their Duke of Edinburgh’s Gold Award. Pia N, Lucia G P, Sienna L, Alba MD, Fife O, Tessa C, Gwennie G and Isla M have completed their Bronze Award. Molly P and Lara S braved the Welsh countryside for a CCF trip in the Autumn Term.

Whilst we wave goodbye to our current Upper Sixth, Head of House Sofia C reminisces on her time in Ashmead; her favourite part of Ashmead is the boarding and describes it as a sleepover with your best friends every night – I think we could all agree! Whilst Sofia is still deciding her career path, she has an exciting gap year planned. We wish all of Upper Sixth the best of luck for their future. Megan D is taking over the reins as Head of House and is most looking forward to meeting the new Third Form and helping

them as they start their journeys at College. She is hoping to implement more integrated activities between different year groups in House so that everyone has the opportunity to meet and interact with people that they wouldn’t normally spend time with. Sam H, Bella P and Alexa X are starting new adventures at new schools as they leave Ashmead. As she leaves to fulfil her passion for floristry, we thank Miss Rowland for her nine years at College, eight years in Ashmead and five of those years as Resident Tutor – it won’t be the same without you! 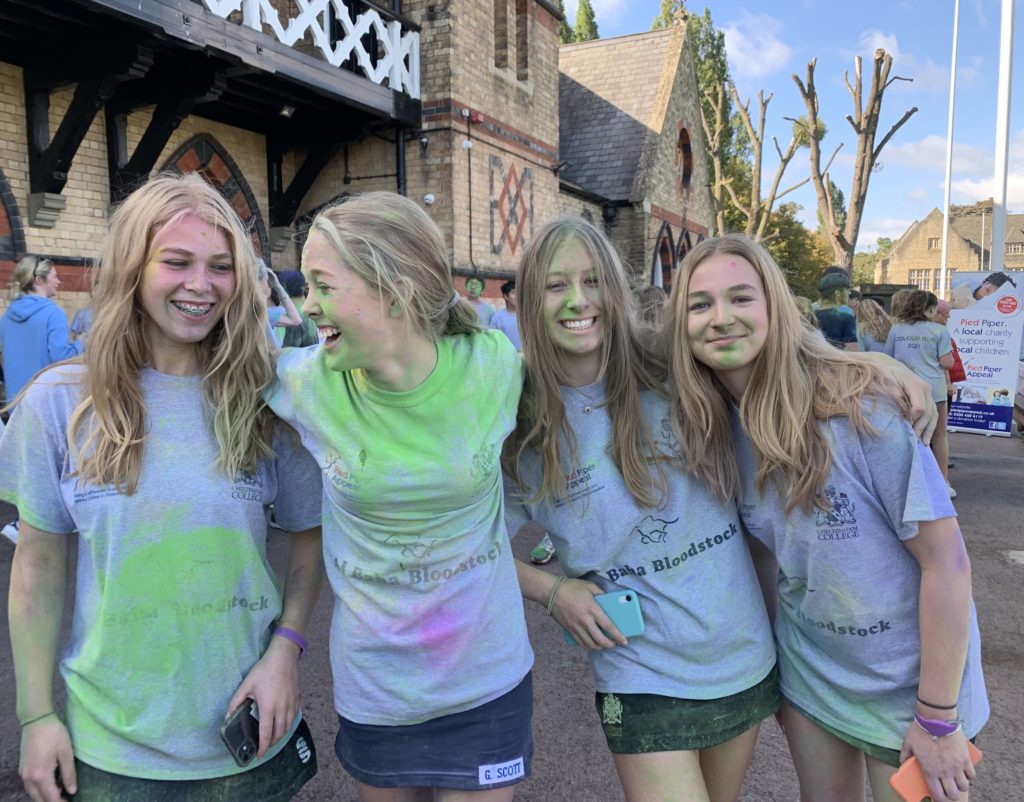 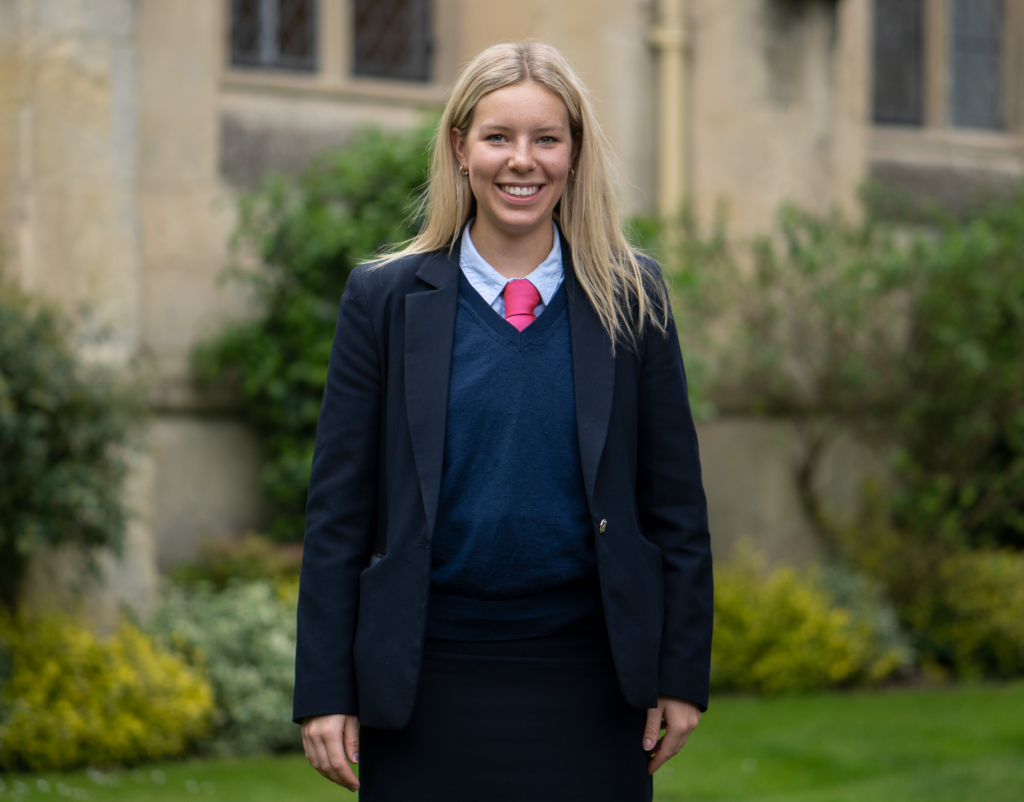 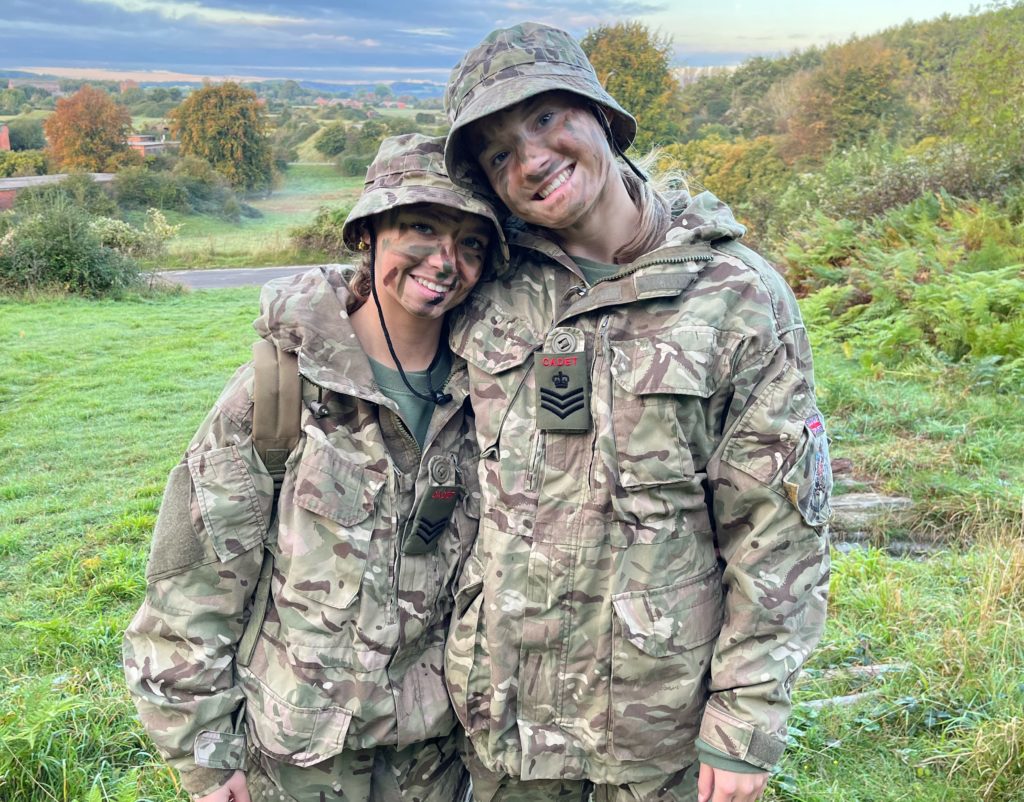 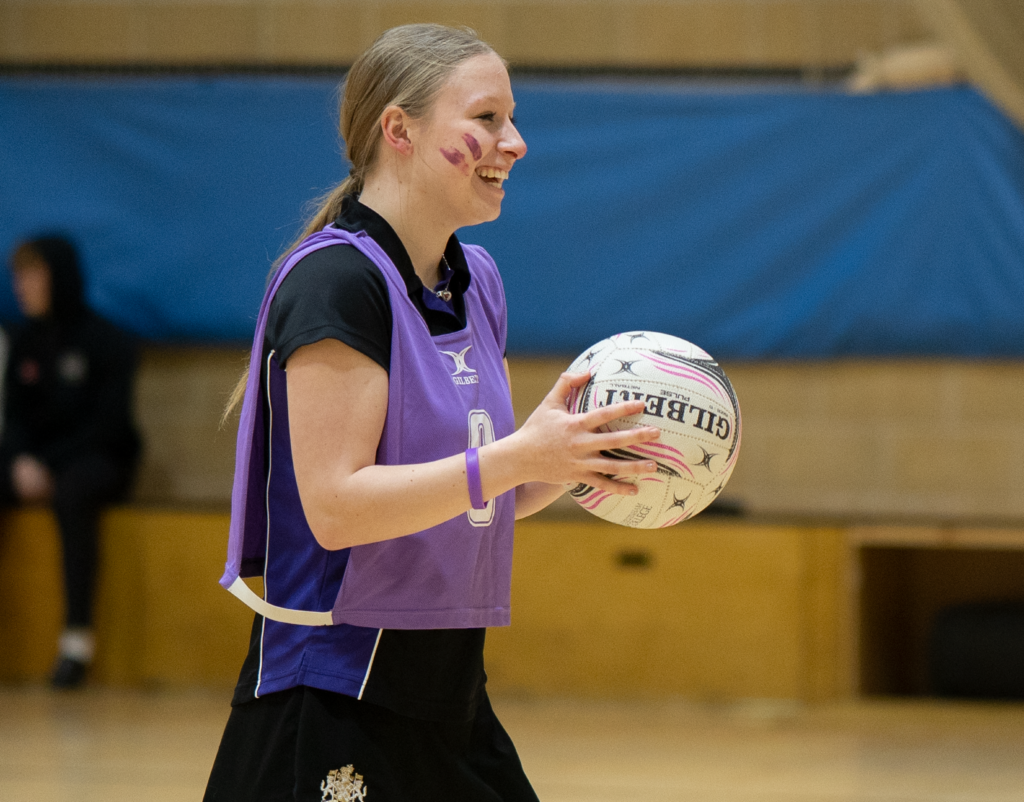 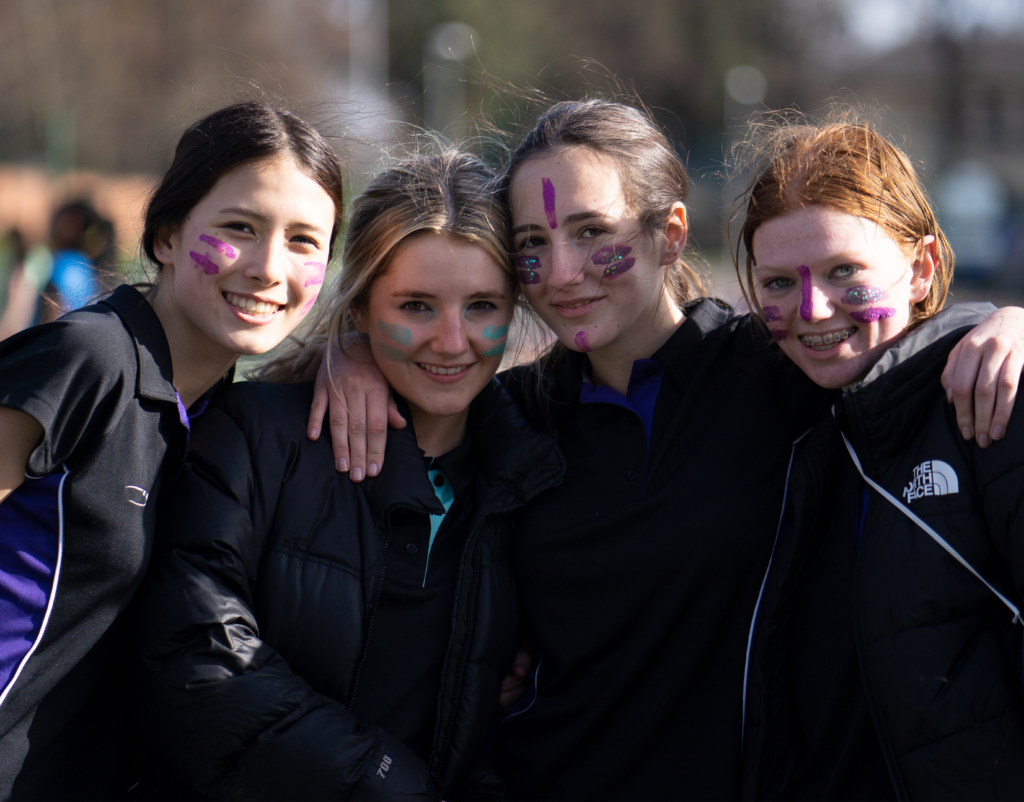 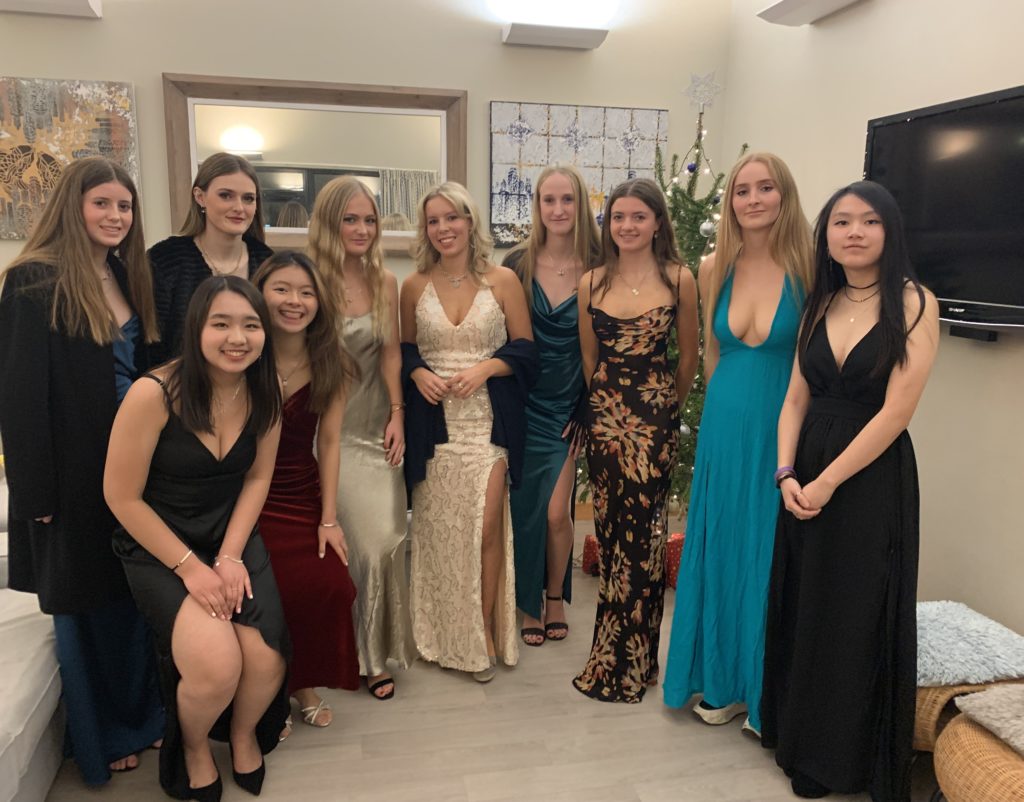 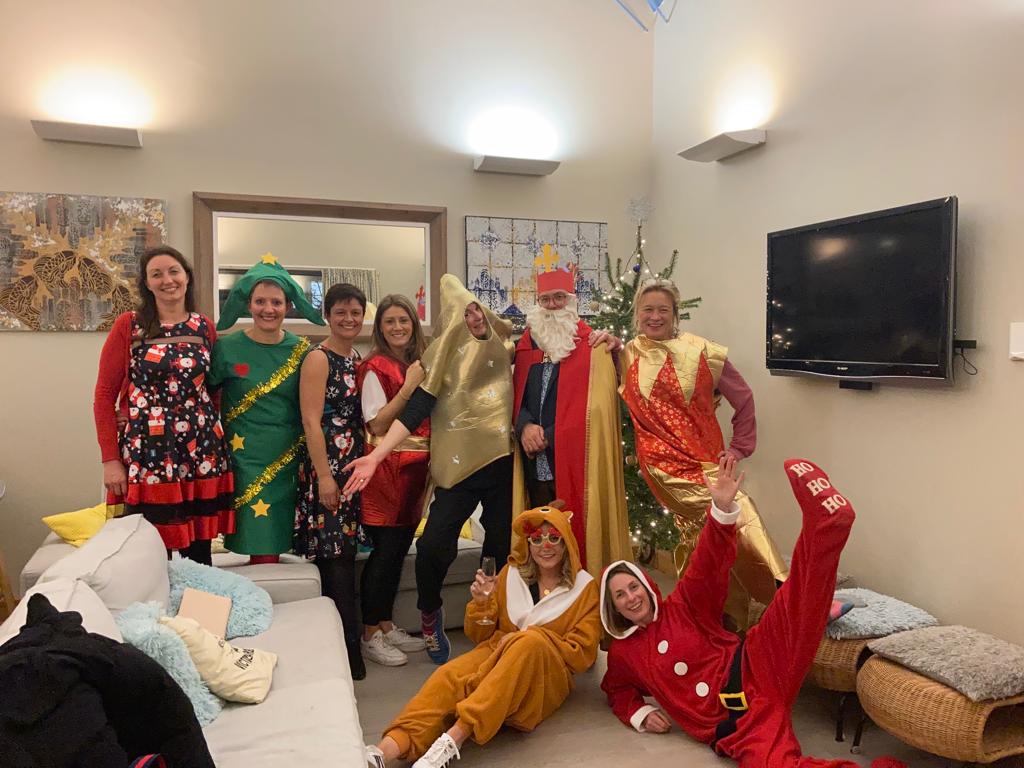 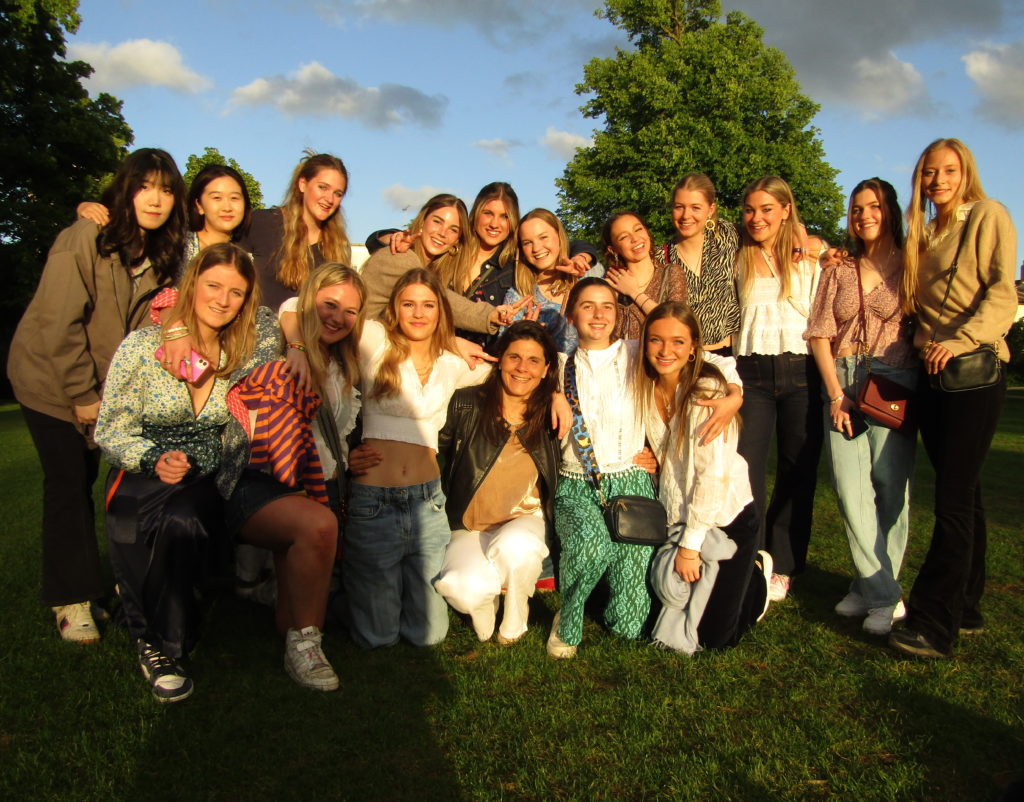 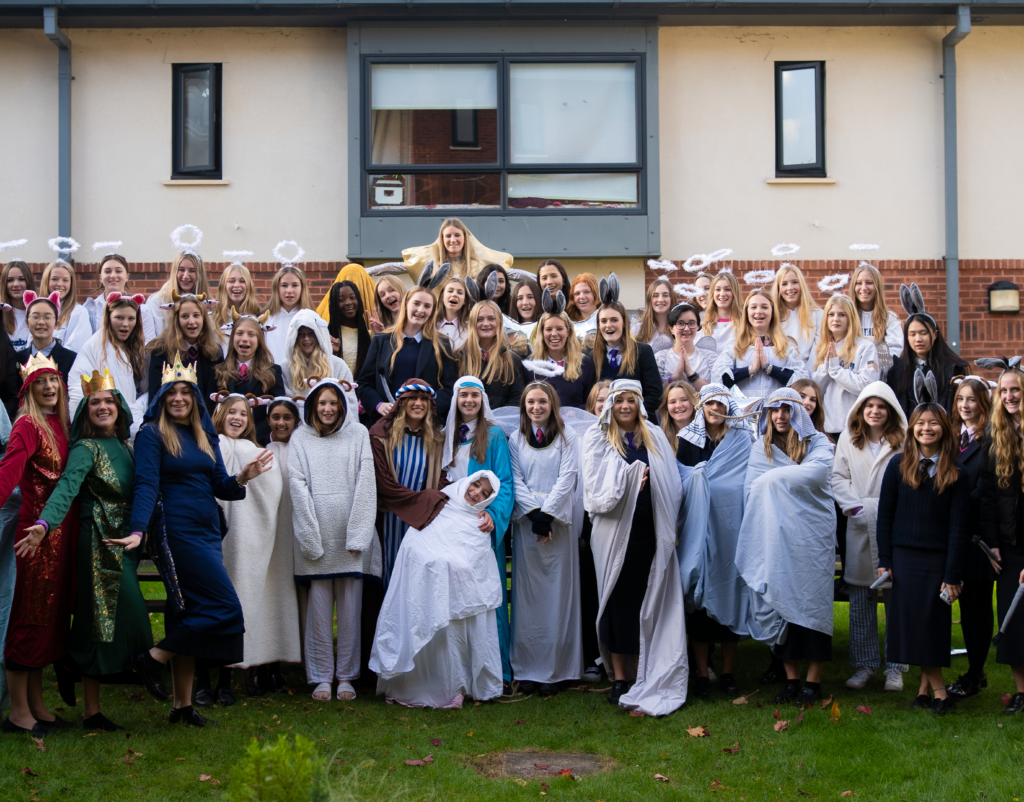 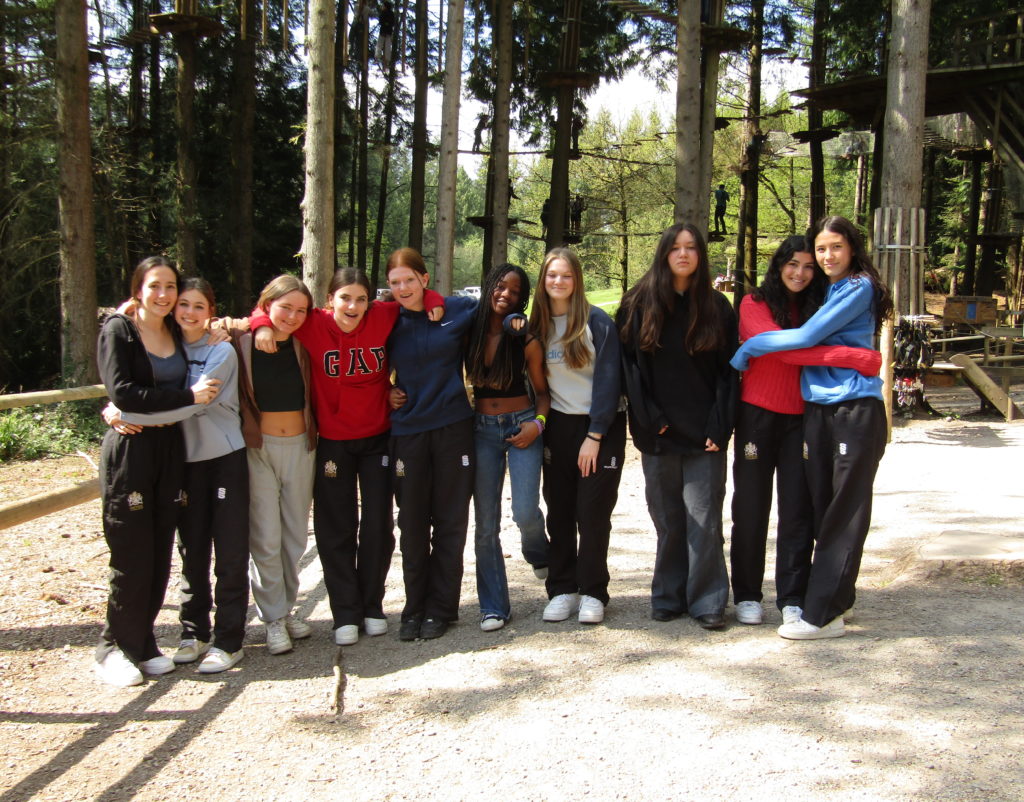 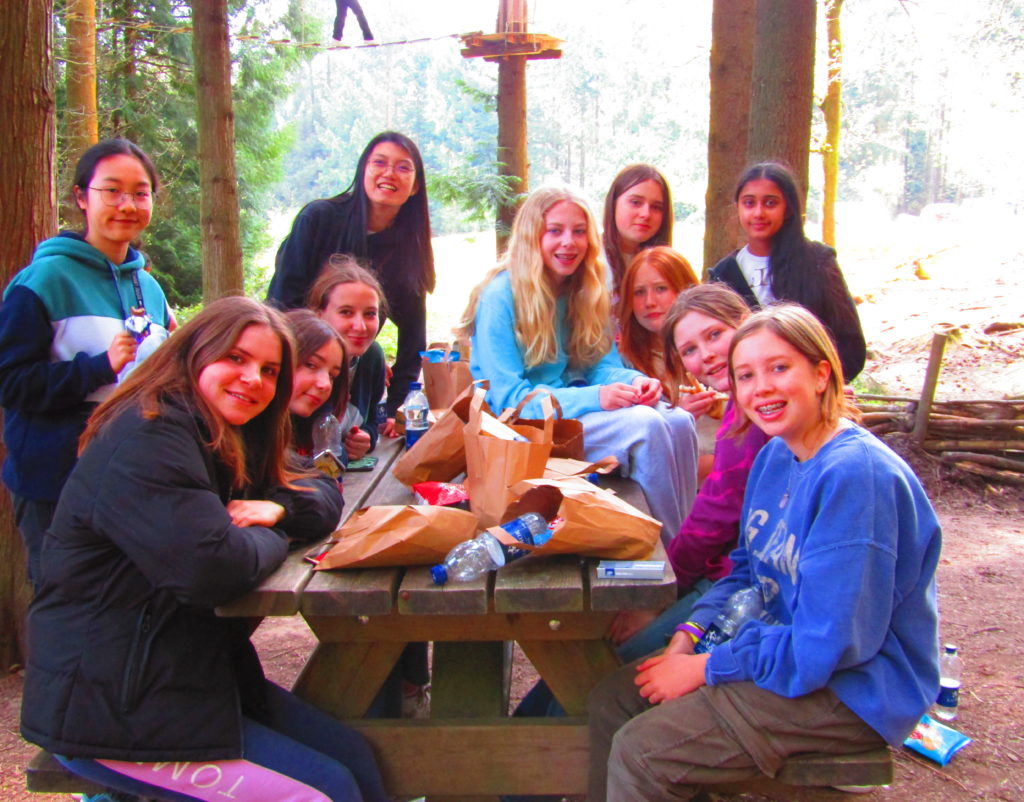 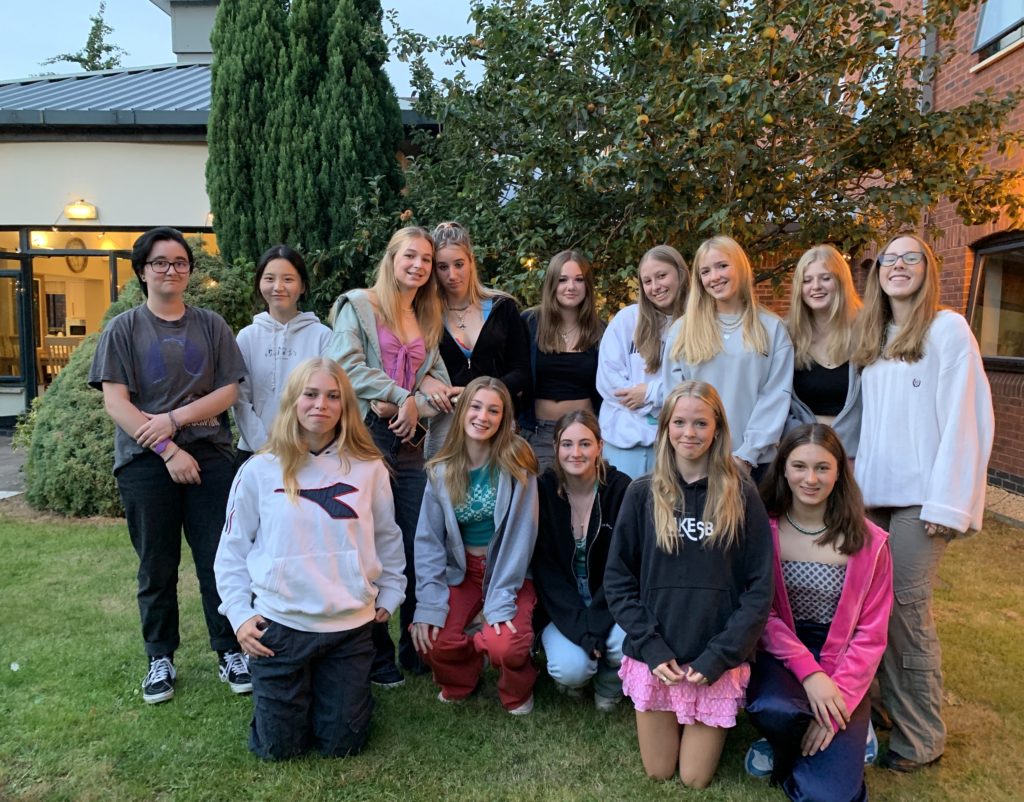 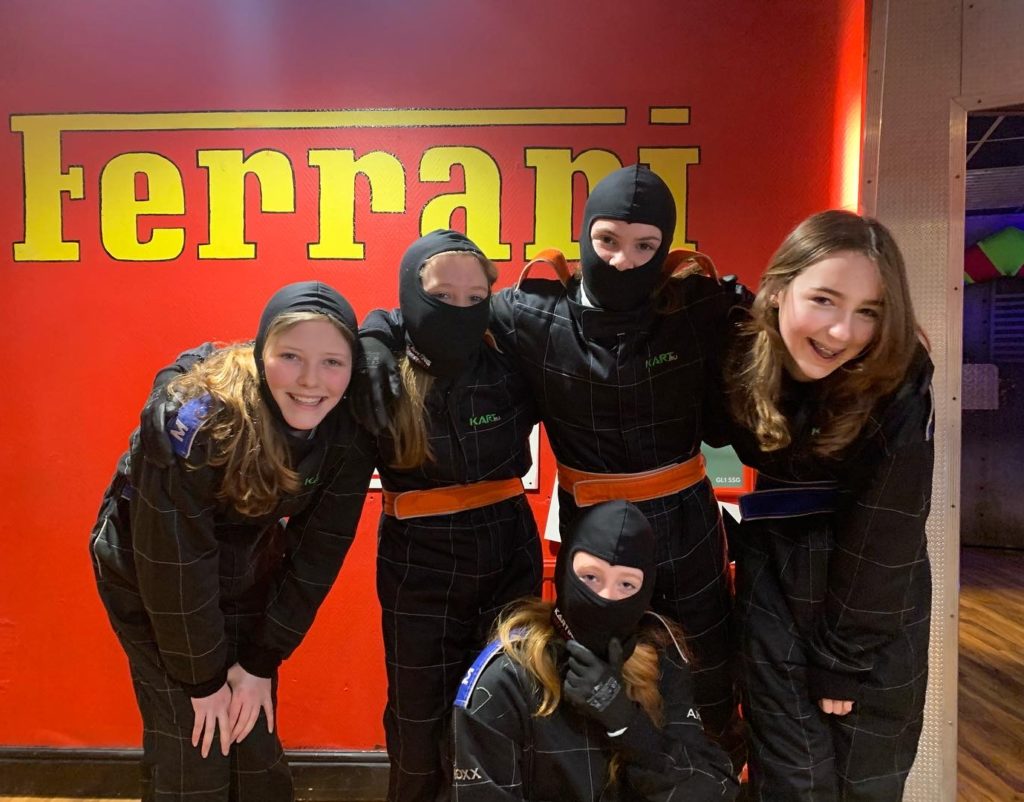