Back to News
Home > Houses > Leconfield

The Autumn Term saw a whole House trip to Combat Splat for paintballing, and then the College Variety Show came around fast, hosted by two of our Upper Sixth Nathan C and Hasan I. Twelve other boys were involved, including a brilliant drum solo from Henry J and solo vocal performances from both Finn C and Ari M. The Spring Term jumped into life with a trip to Ninja Warrior and a visit to Kingsholm to watch Porcherite OC Will Goodrick- Clarke (L, 2014) play for London Irish against Gloucester. Magnificently, Leconfield was victorious in House Singing with a dramatic performance of ‘Prince Ali’, led by our very own Leo J and Nathan C. The Summer Term remained busy with a new House Public Speaking competition and the return of Sports Day. Lower Sixth had a ‘team-building day’ which involved some team challenges on the Wibit followed by a barbecue on the beach.

To our pride and delight, Lower College retained the Hart Shield for the most commendations this year, with Third Form duo Adam KJ and Henry J leading the way with over 250 commendations between them. In the Upper Sixth there was more university success with Finlay H off to study Natural Sciences at UCL and Elian J off to Sciences Po in France.

Leconfield had yet another successful year on the sports field, winning the Lower College rugby Pots in a tense final versus Newick House, and the Yearlings bringing home the hockey Pots. In rugby we had four boys representing the 1st XV, with Leo J co-captain and Finlay H awarded Coaches’ Player of the Year. In Lower College Jack S, Max C and Ed C are part of the Gloucester DPP and in cricket Bertie B had a summer of cricket with Gloucestershire U14s.At Sports Day, notable performances included Finlay H who won Gold in the 1500m, Leo J who broke the longstanding shotput record, Jerry C won 200m B race, Max C won the 100m B, and Jim W won the junior High Jump.

On the stage, the joint House production of A Muppets Christmas Carol involved many Porcherites, with all of the Third Form and Upper Sixth involved. John G and Finlay H comedically portrayed Mr and Mrs Cratchit, and Harry D and Matthieu VS narrated as Dickens and Rizzo. Tom H was involved in the filmed production of High School Musical, which was premiered at the Variety Show, and also performed in the Scholars’ Play, Into the Woods, along with Finn C and Ari M. In music, Max C and Felix W played in the Jazz Band and we had multiple musicians in the symphony orchestra, as well as many other groups.

Congratulations must go to our newly appointed Head of House elect, Matt R, who says he is ‘so proud to be appointed to lead the best House in College’. He will be joined on the Prefect team by Harry D, Head of School, and Toby J, College Prefect, with Finn M-K and Alfie H as Deputy Heads of House. Max C and Thomas H were winners of the illustrious House award, the Snell Cup, for sporting excellence in Fourth and Fifth Form respectively, and James C was awarded the Housemaster’s Cup for academic progress since Fourth Form. See the Speech Day Prizes table on this page for all the other most recent prizes.

A massive thank you must go to Mr Freedman who has been a wonderful Resident Tutor this year; his time in House was short but sweet, and we wish him all the best with his adventures Down Under! At Christmas we also said goodbye to Mrs Thomas, our much-loved matron who we already miss dearly. Other farewells include Mr Straiton, who is becoming the Housemaster of Boyne House, and Mr Preston, who will become Resident Tutor in Boyne. We must also say goodbye to our Upper Sixth, who have all added so much to Leconfield over the past five years, as well as to Tom S and Movido K: we wish them all the best going forward. We can’t wait to welcome Mrs O’Malley as Resident Tutor this coming year, along with her husband. We must also thank Mr and Mrs Evans, Mr Diamond, Mrs Groves and Ms Myers, all of our House Tutors, and of course the wonderful support staff, including catering, workmen, our cleaners, estates, and all the grounds staff. 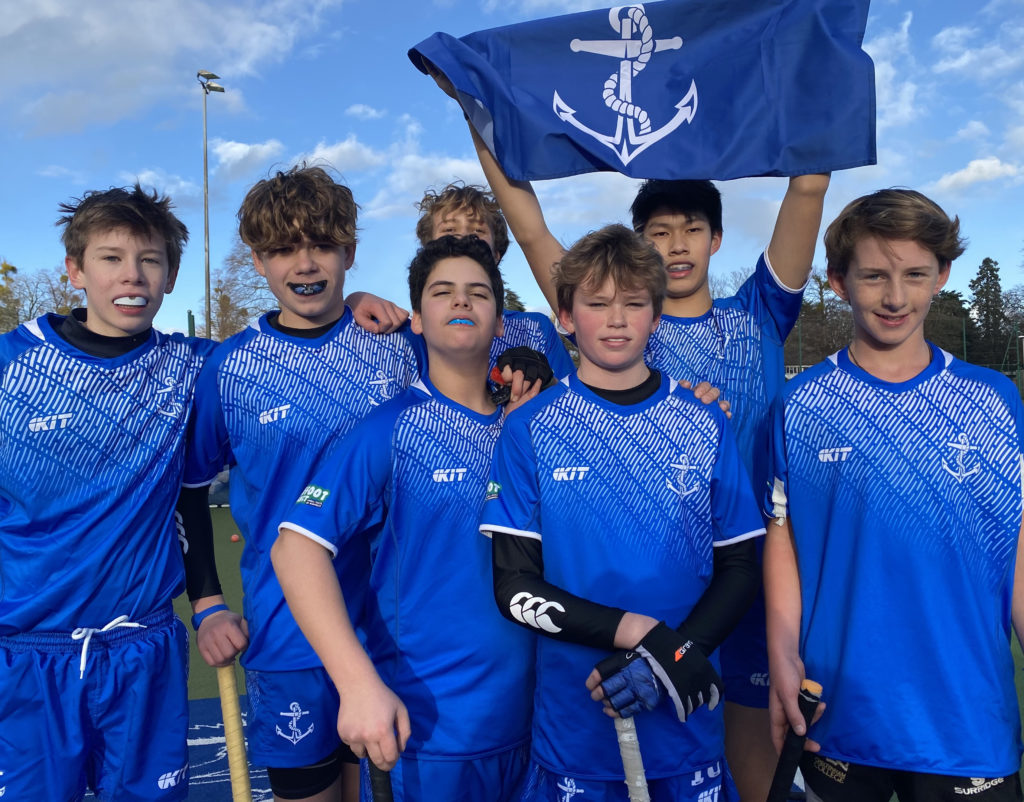 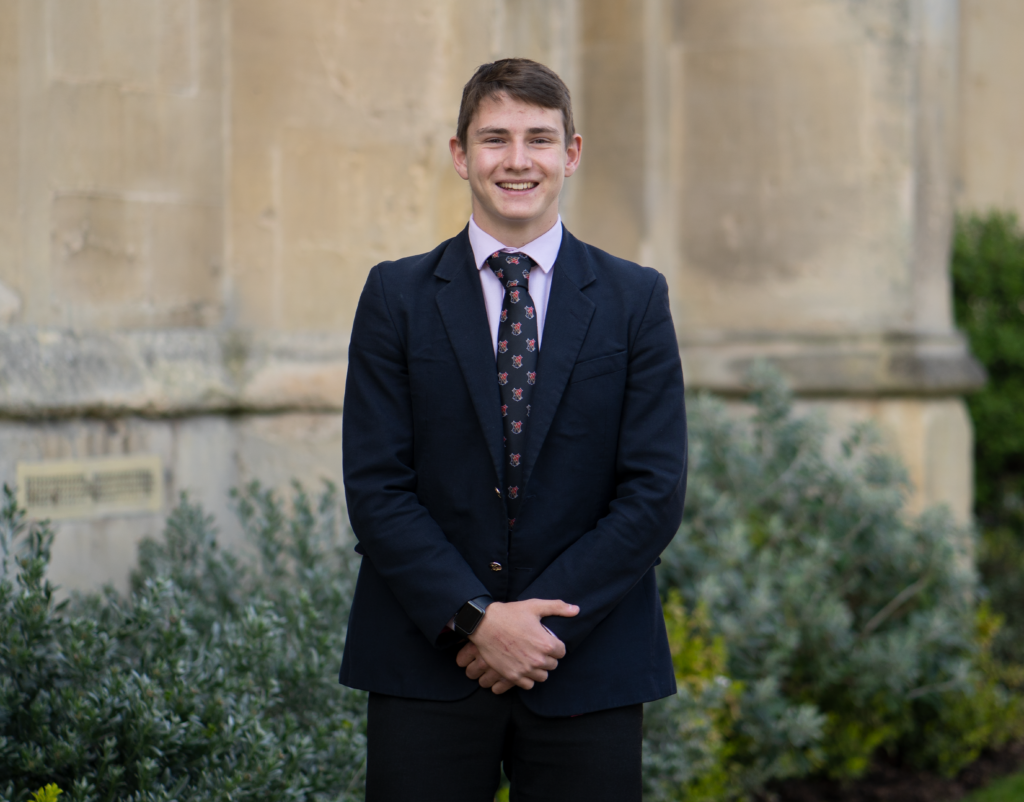 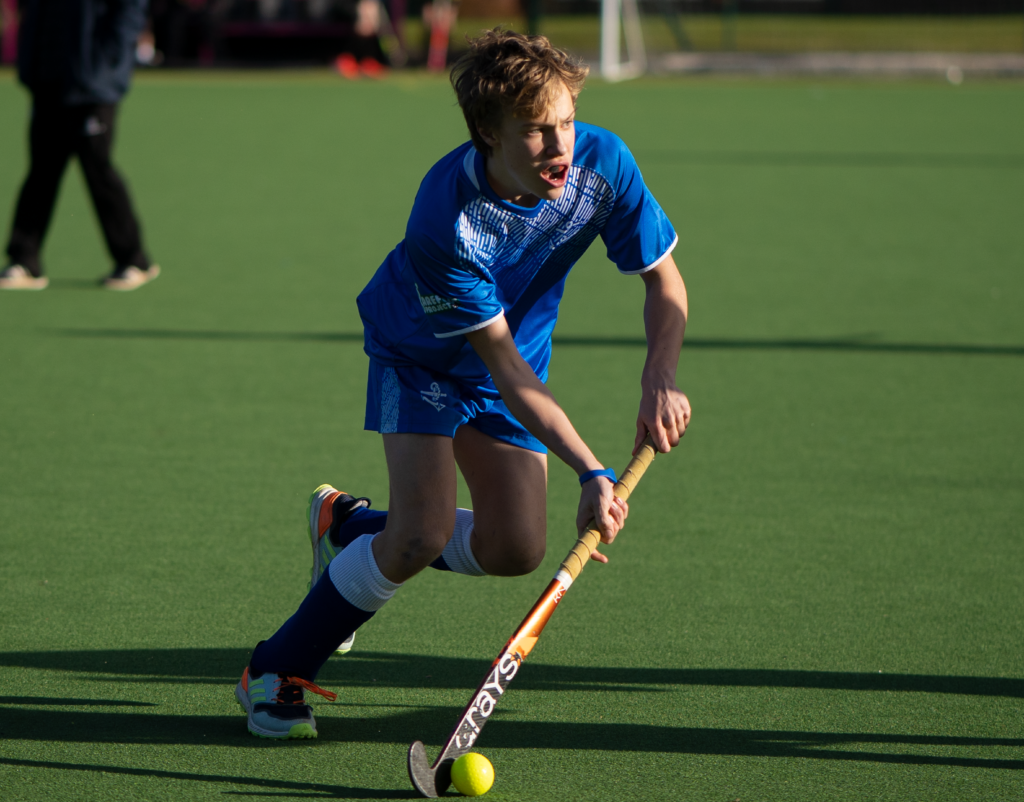 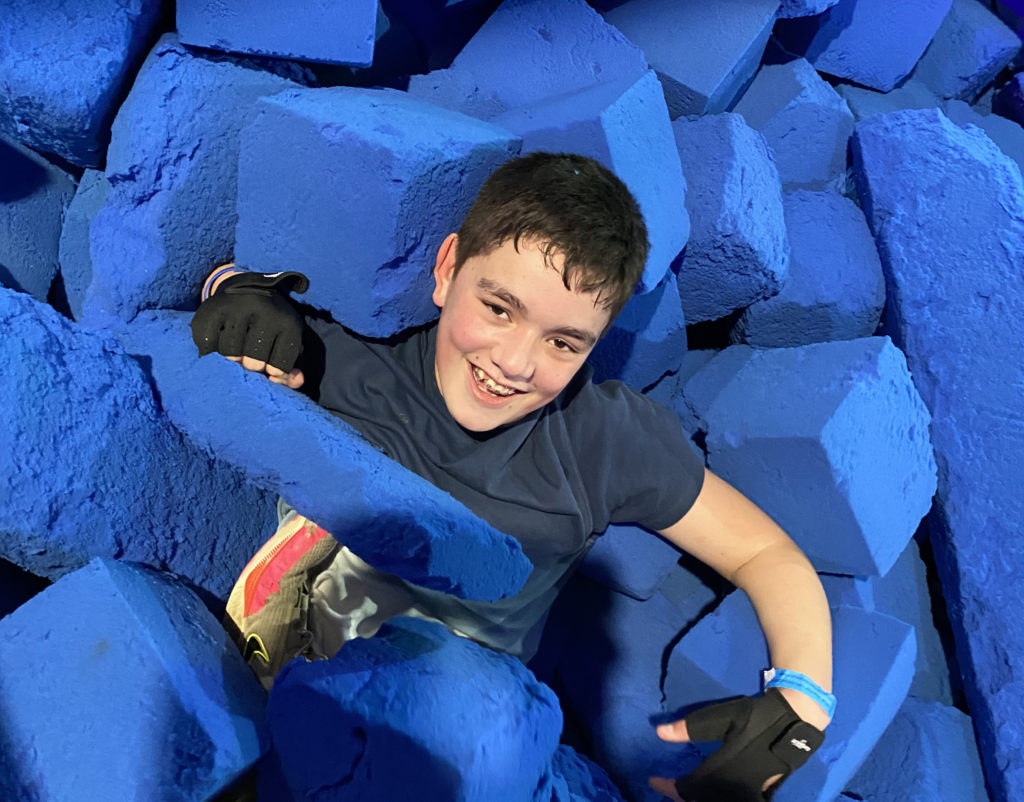 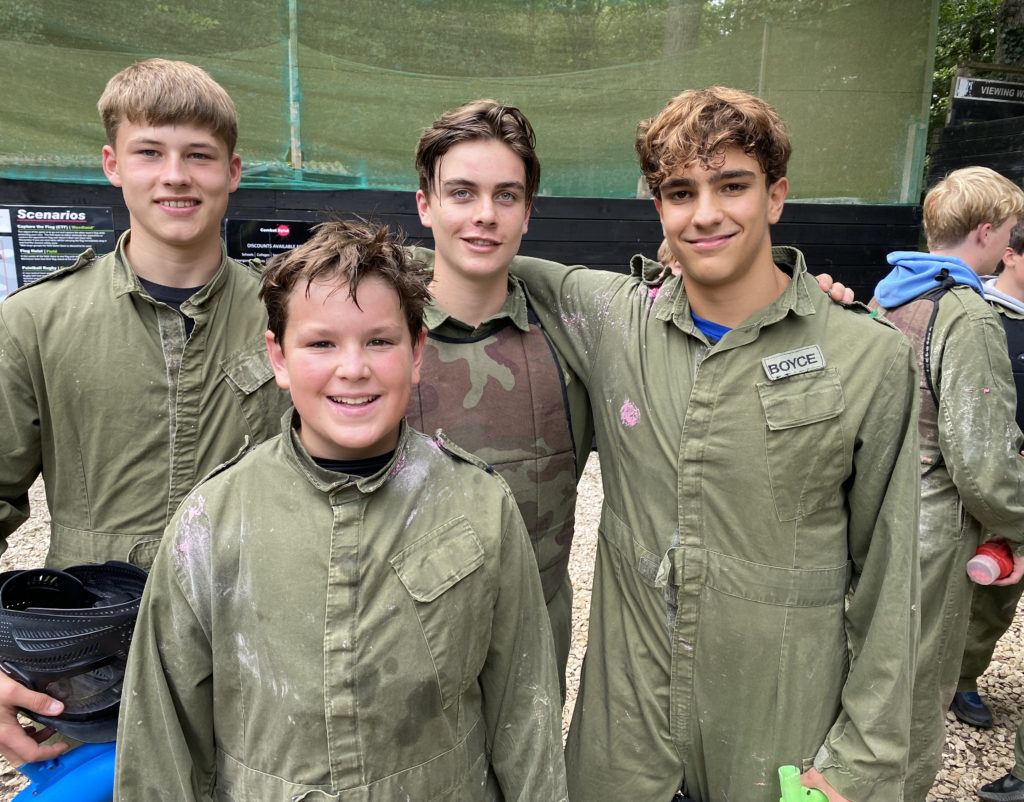 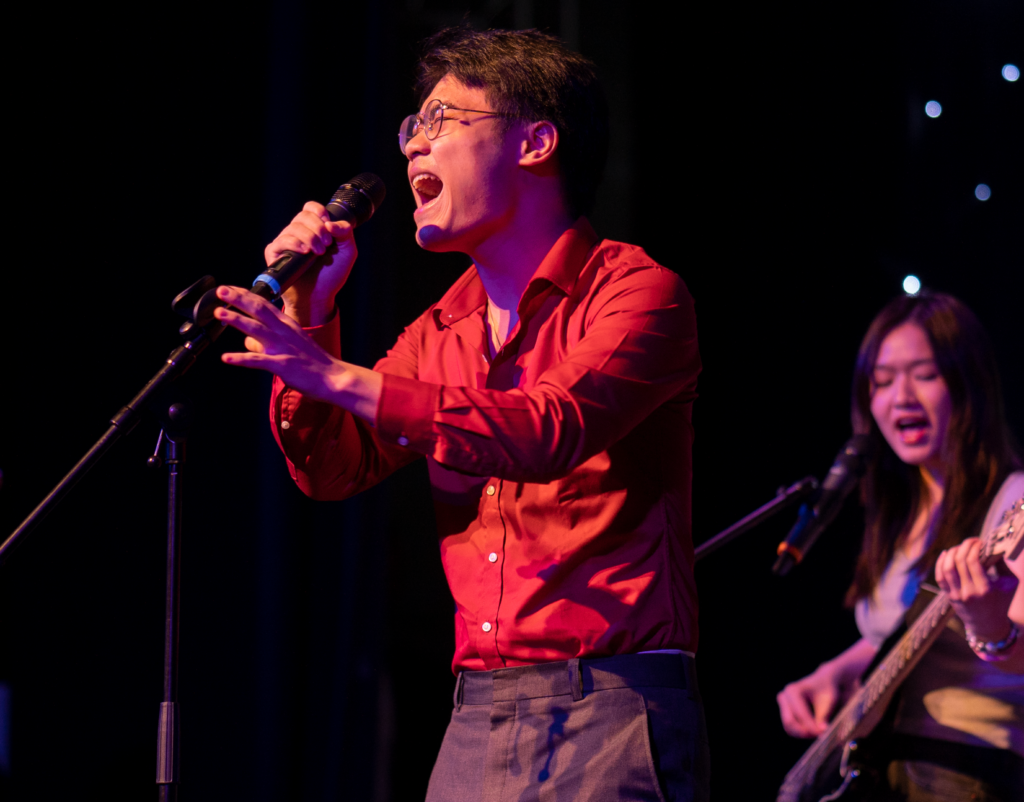 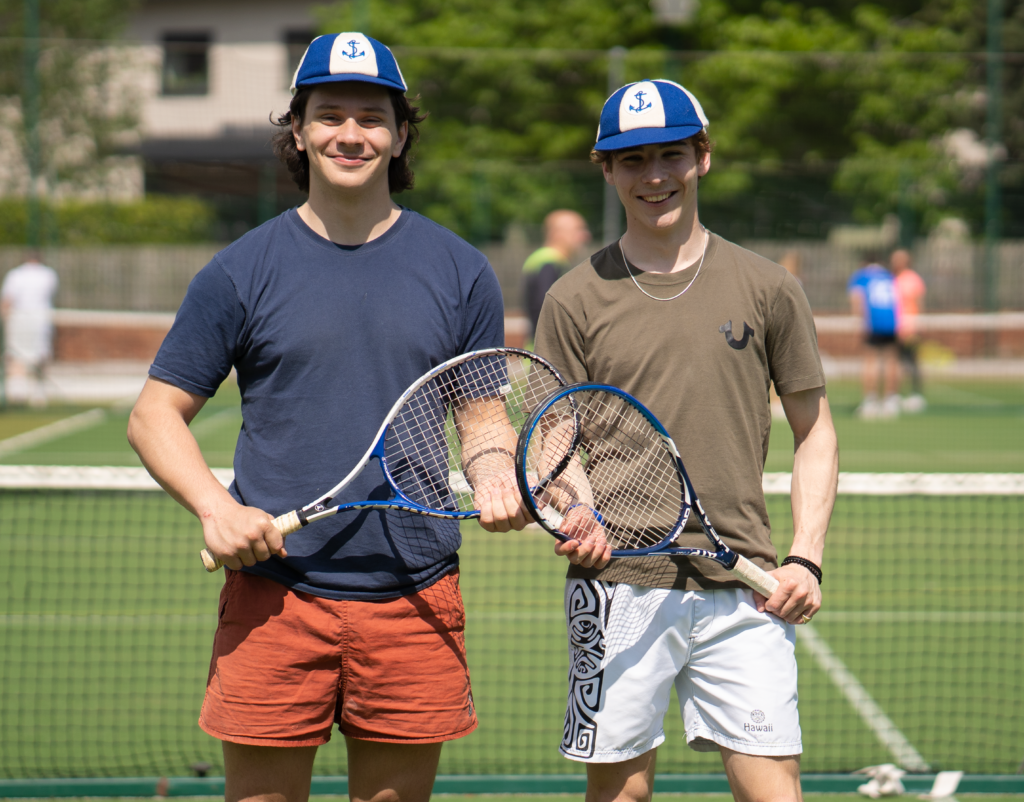 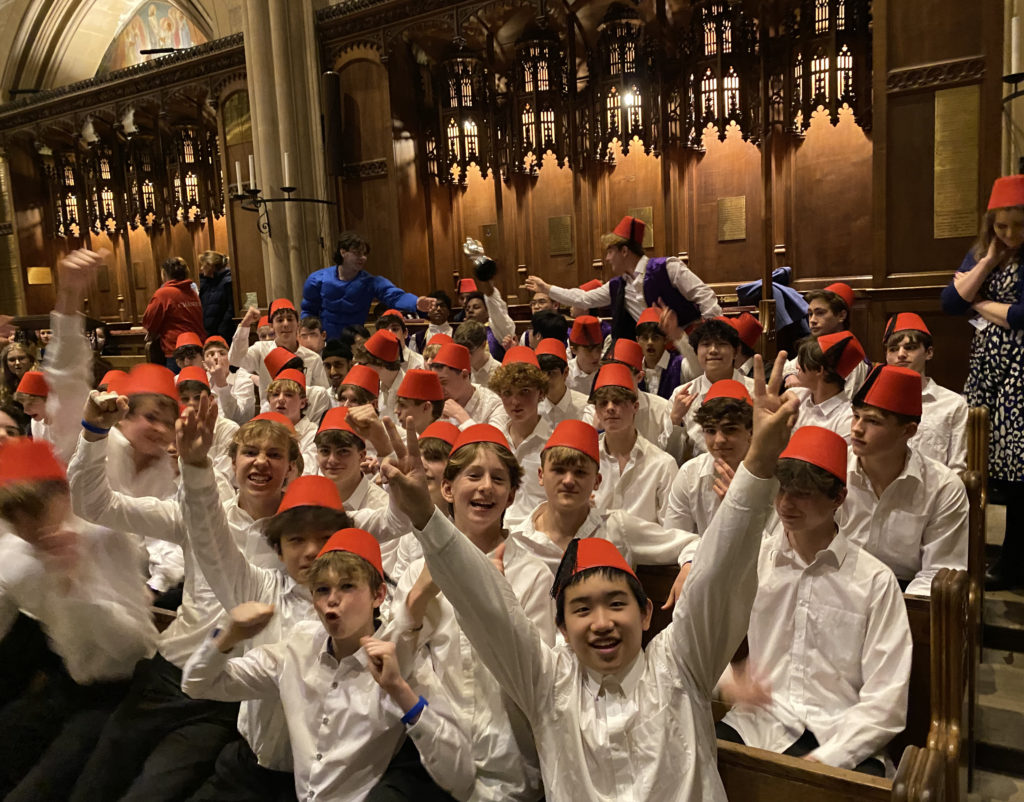 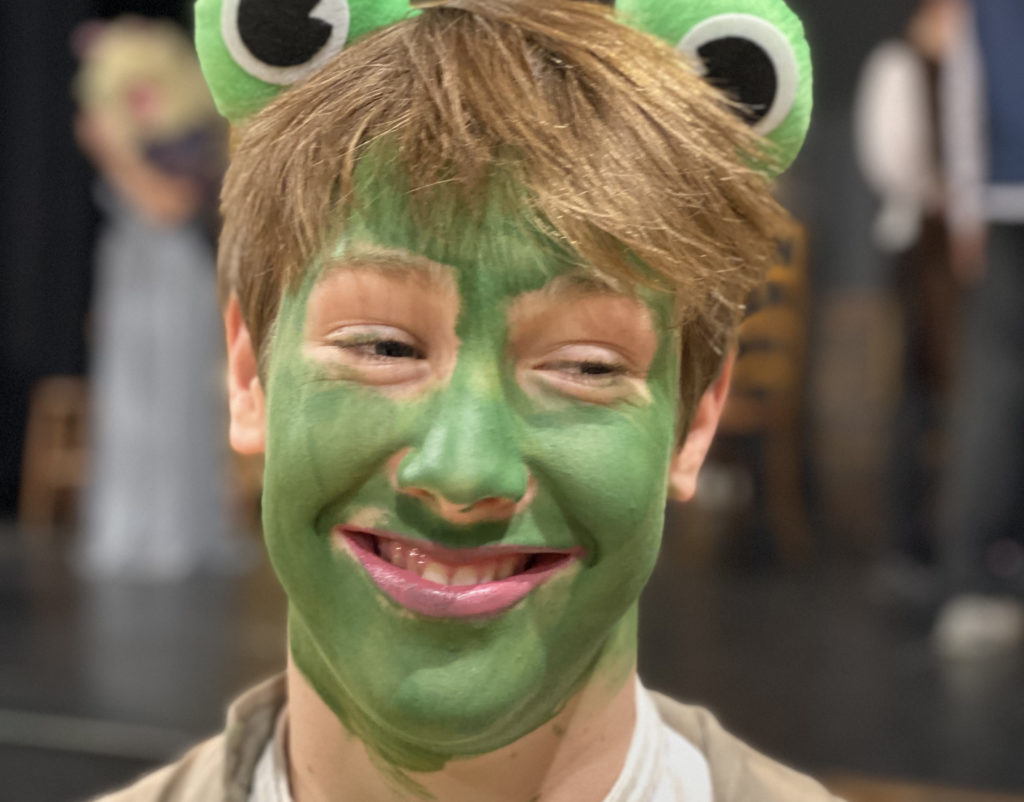 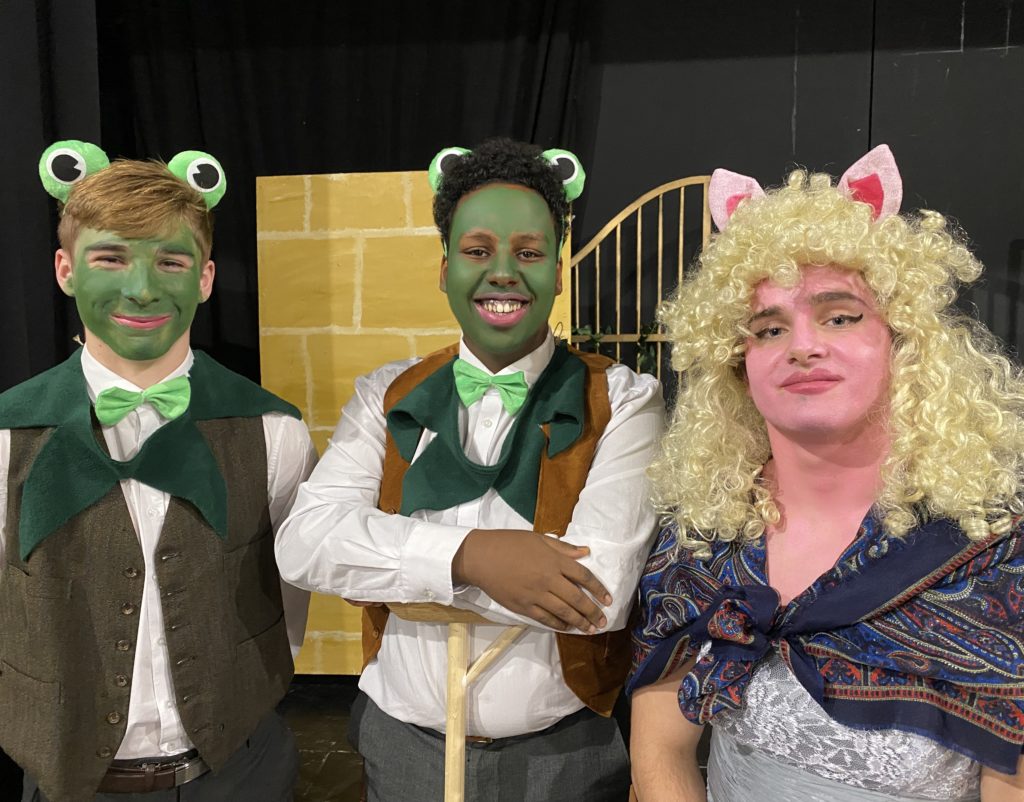 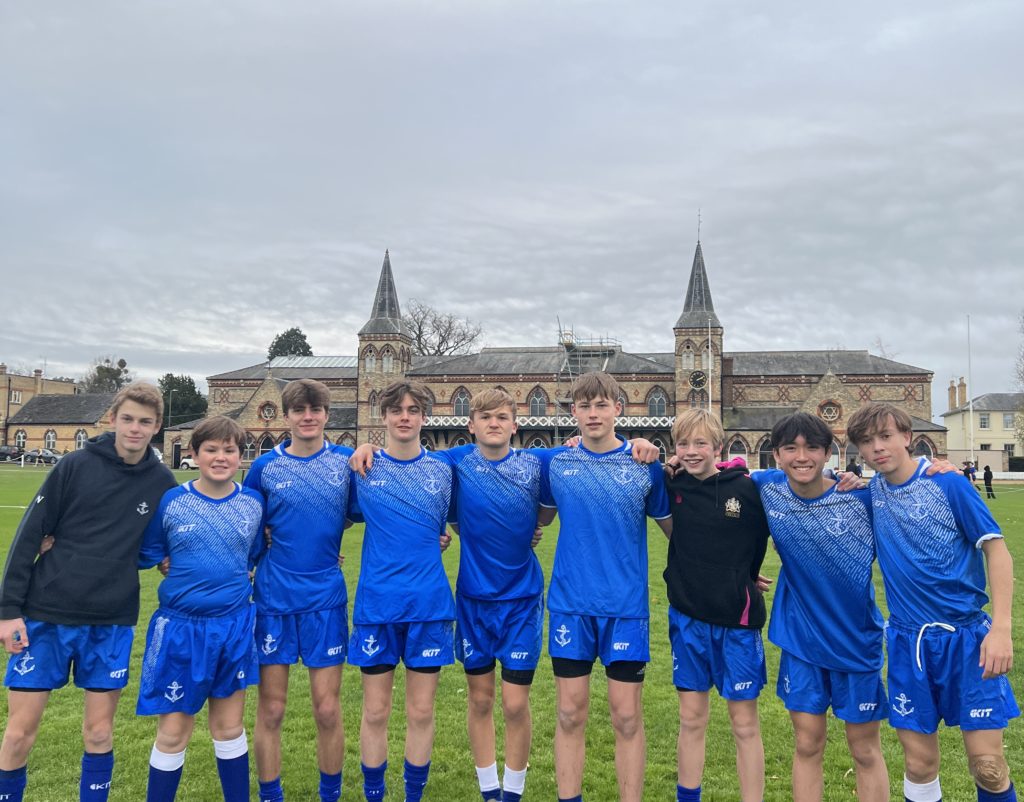 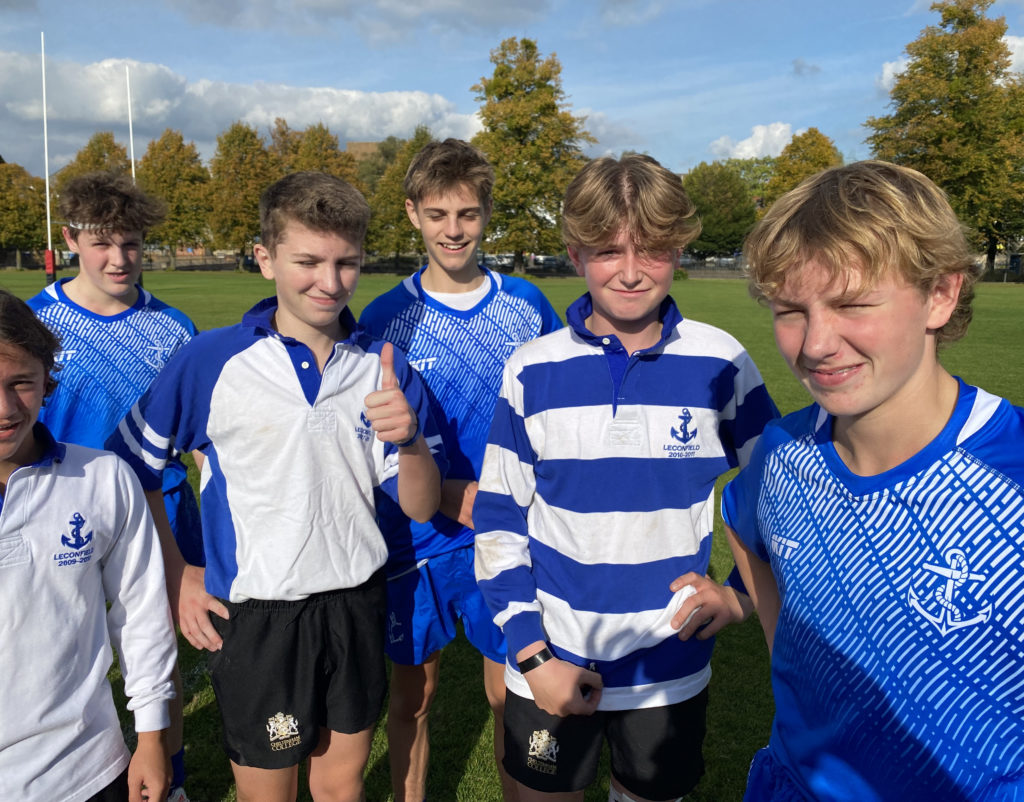 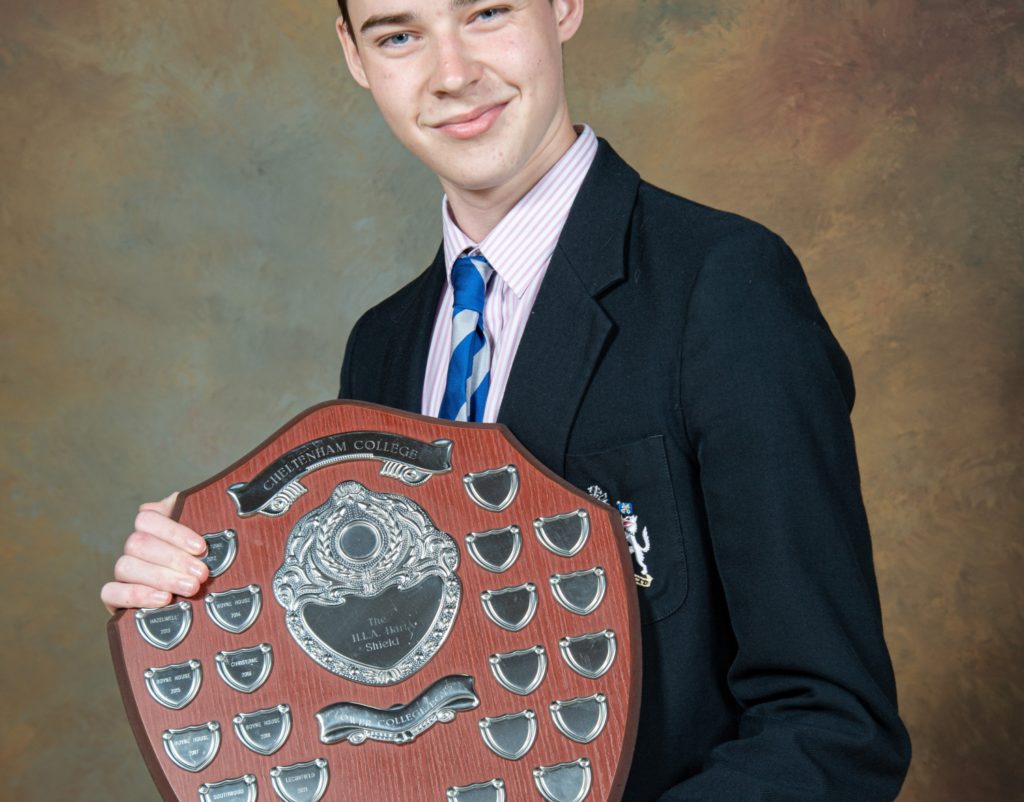 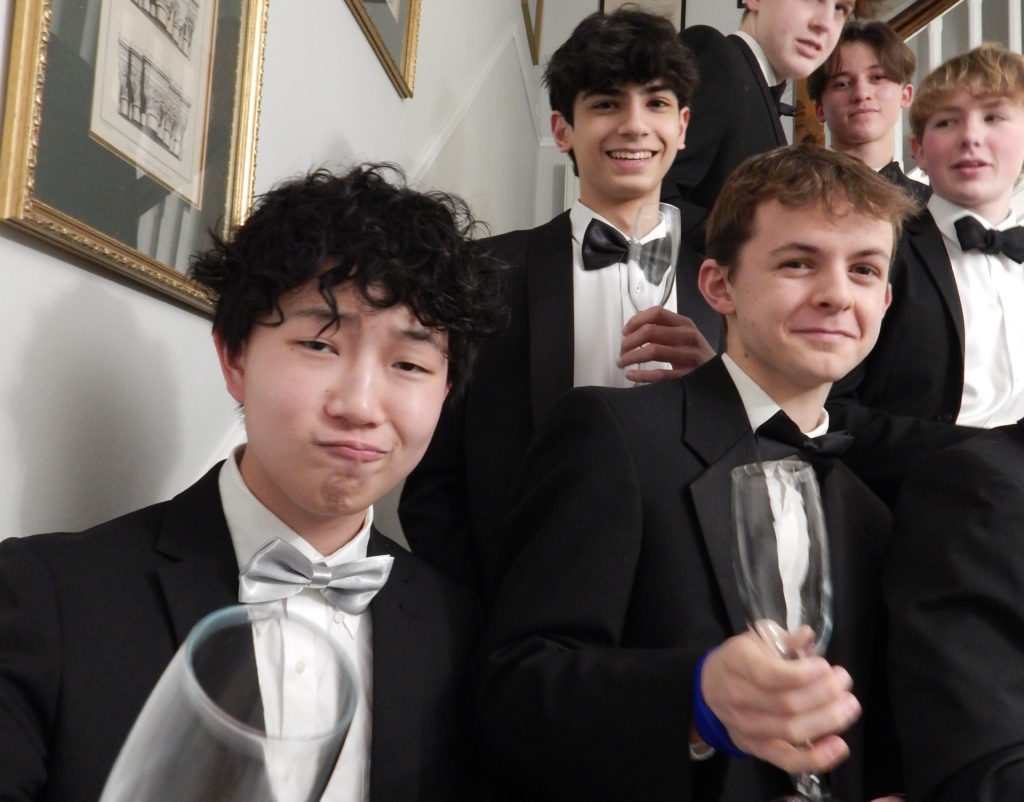 We are proud to say that our Lower College boys also won The Hart Shield for boys’ House academic achievement.