Back to News
Home > Houses > Westal

Having an ease on Covid restrictions this year has allowed our Westal girls to take advantage of the many activities available. This includes escape rooms, ice skating, pamper parties, in-House sushi making, and a trip to AquaVenture. Also, our in- House movie nights have been great for girls across all years to relax on a Saturday evening.

This year has faetured great academic success for Westal. Geena C, Alice B and Alice V-R were awarded Full Colours while many other girls in House have also shown their commitment to learning outside of the classroom. During the Summer Term, Carys B and Ngonidzashe M won the Inter-House Public Speaking trophy, discussing the importance of colourism being taught more widely in schools. In addition, Ademide O was one of three people chosen to represent College in the Chelt4change debate in March, discussing educational inequality. A huge achievement from one of our girls was Emily L competing in the Chemistry Olympiad 2022 UK Round One. Having won the Gold award, Emily finished in the top 9% of all the candidates that entered.

Sport plays a big part in Westal life. Our junior girls have had a triumphant year winning both netball and tennis House Pots with the netball B team being unbeaten. Someone we should recognise for her contribution to sport is Leni K from Fourth Form, who was only in Westal for two terms yet was still able to secure a place in the 1st XI and received Full Colours. Also, Annabel C and Alice V-R were awarded Full Colours for rowing. Eve M and Madeleine W-D have competed in multiple equestrian competitions with Eve taking part in the British Show Jumping League. Jemima W was selected for the England Women’s polo team, making her the youngest player. Over the Easter holiday Jemima travelled to Argentina where she competed in the first Women’s Polo World Cup. Jemima subsequently played for the England Senior Ladies’ team against America in London. England won with Jemima, the youngest on the field, scoring a goal.

Our House play was performed in the Autumn Term. Combined with Christowe and Leconfield, our take on A Muppet’s Christmas Carol displayed the amount of musical talent we have within Westal. These included exceptional performances from Madeleine W-D, India K, Carys B and all of our Third Form. Special recognition should definitely be given to Geena C who not only directed the production, but also took on the leading role last minute due to Covid, and still gave an amazing performance. Carys B deserves special mention for stealing the show in the Lower College play, Lord of the Flies. Westal also never fails to contribute massively to the Music Department. We have an impressive amount of Westal girls from all years taking part in school ensembles including Jazz Band, Orchestra, Wind Band and multiple choirs. This year, Georgina H and Kelly T both received Full Colours for music. We have seen many girls take part in lunch time concerts as well as solo performances in the cabaret night held in the Autumn Term.

Sadly, after four years in Westal, we say goodbye to our Resident Tutor Dr Harris. What we will miss most about him is not only his fantastic House spirit, but also the great humour he brings to our daily House meetings. We offer best wishes to Mr Harris’ family as they leave Westal. Many thanks to him for all he has done for us in House. Good luck with the move to become Senior Resident Tutor whilst being Resident Tutor in Queen’s! On behalf of Westal I would also like to thank Annabel C (Head of House), Lizie B (Deputy Head of House) and Alice V-R (Head Girl) for their significant contribution to Westal. Together they have worked remarkably to ensure life in House runs smoothly and is a warm and welcoming place to relax at the end of the day. We wish all of the Upper Sixth the best of luck and although we are sad to see them leave, we are grateful for all they have done for Westal throughout their time at College.

‘Westal has been the biggest influence on my time at College. One of the most memorable experiences I’ve had was the Huddles tug of war competition, which ended in fits of laughter.’ Annabel C. 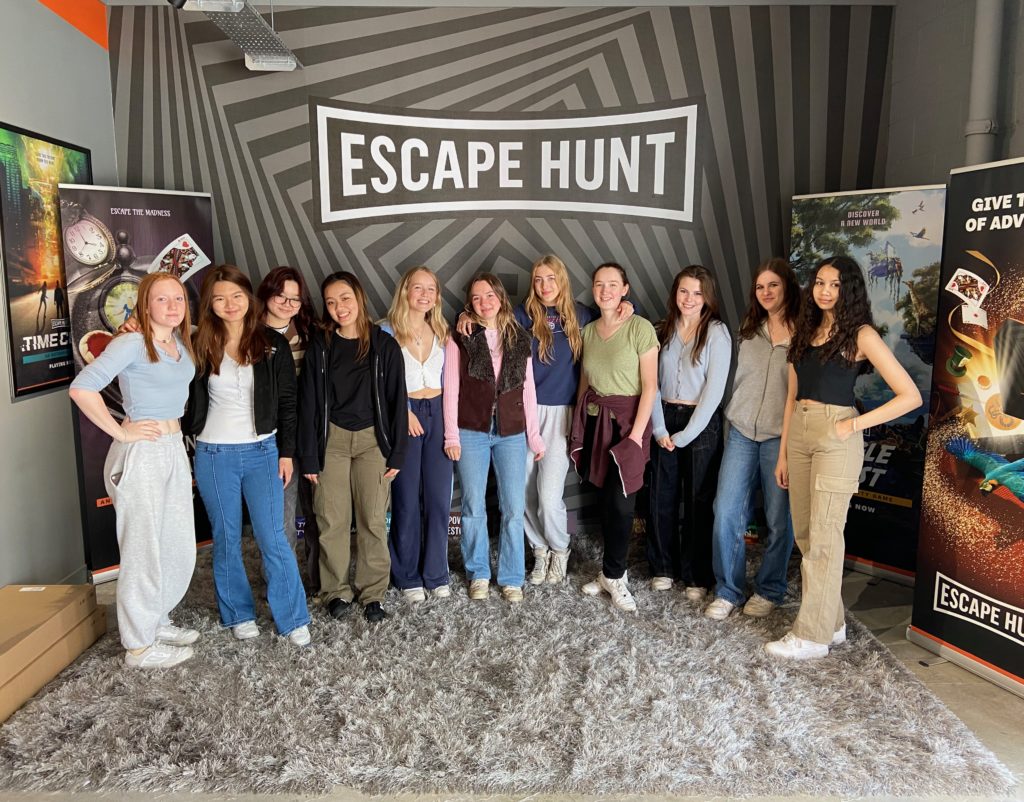 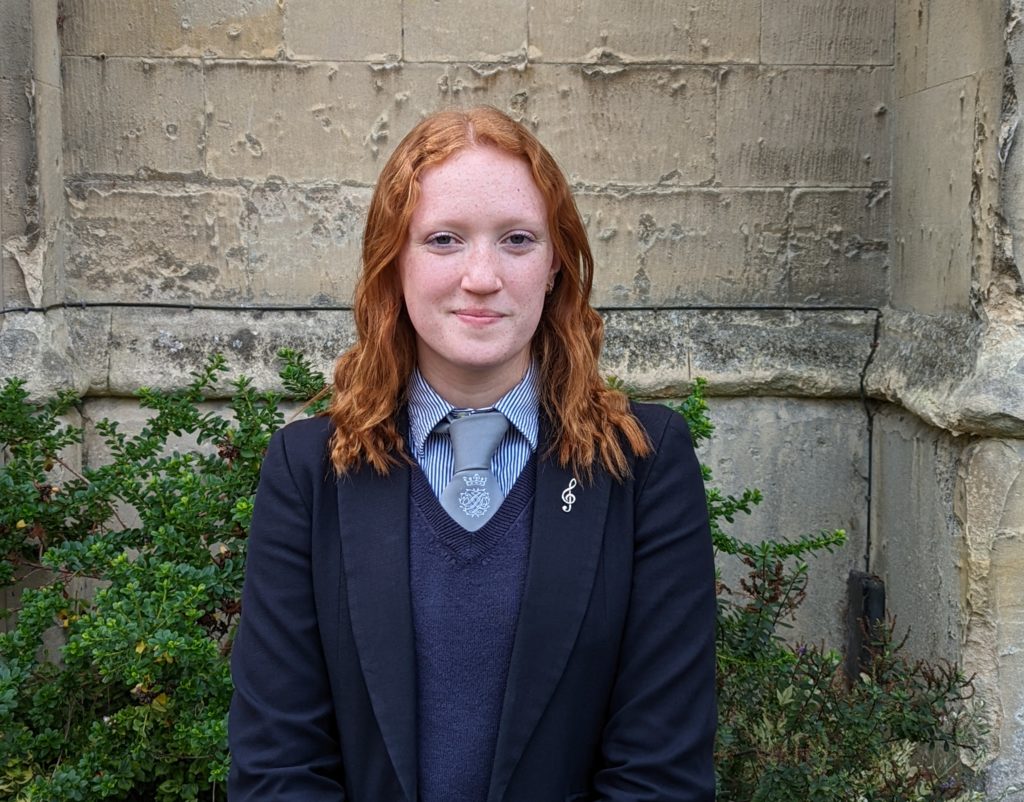 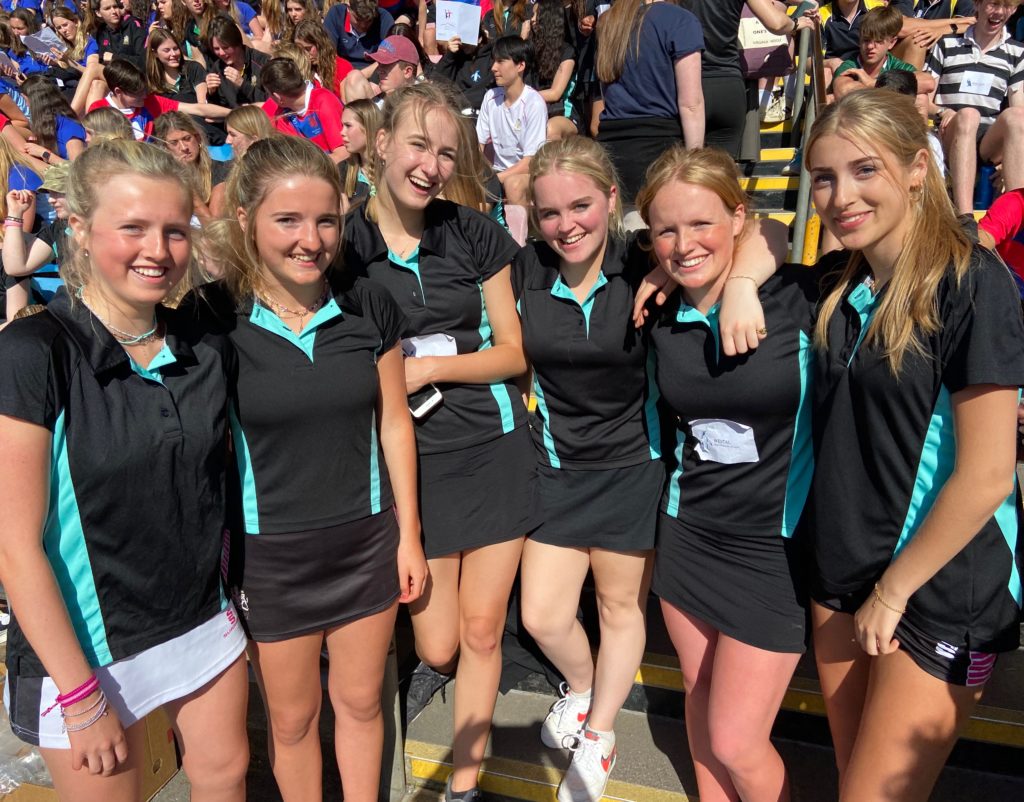 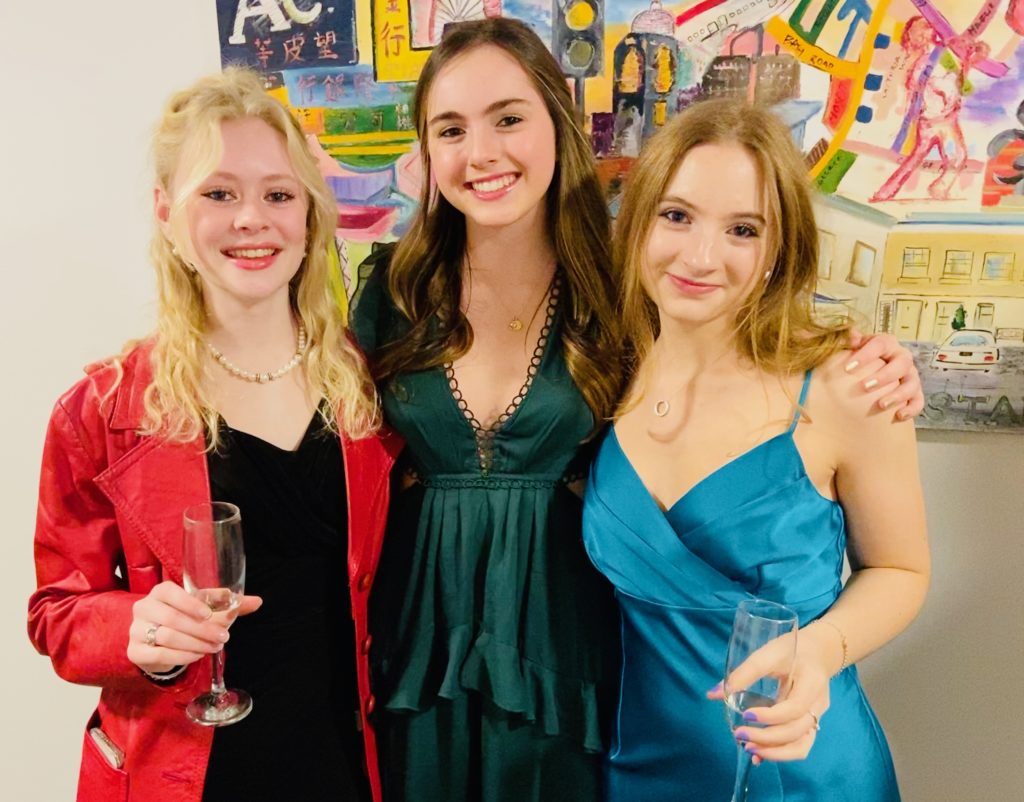 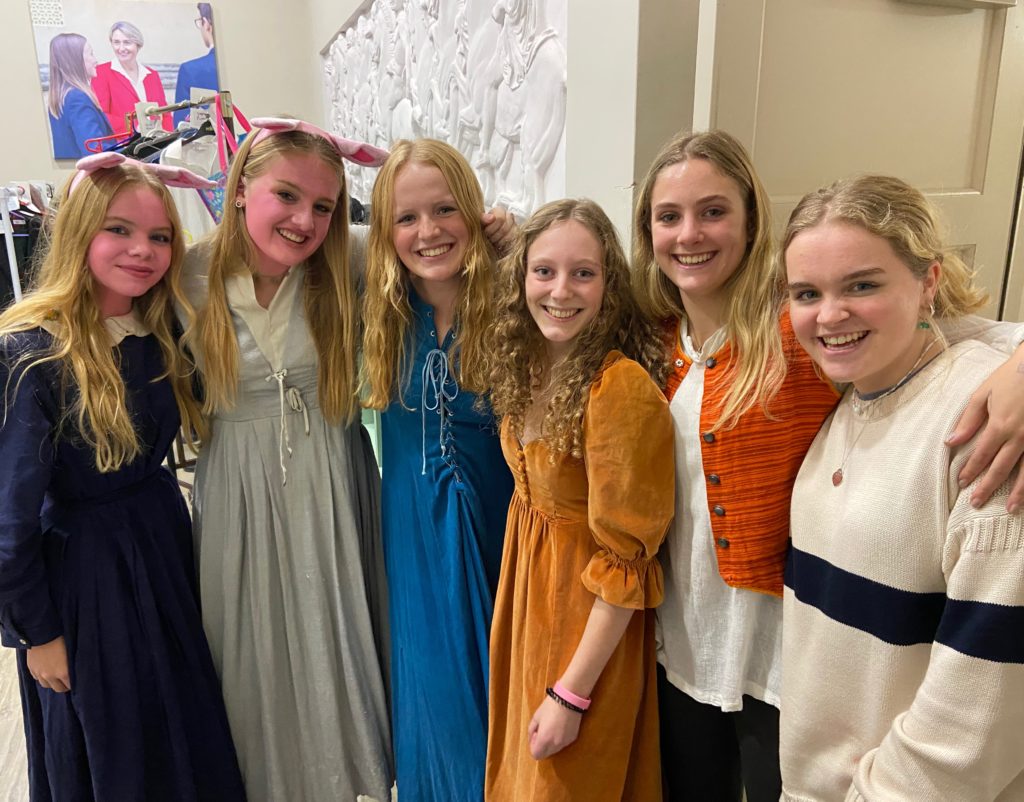 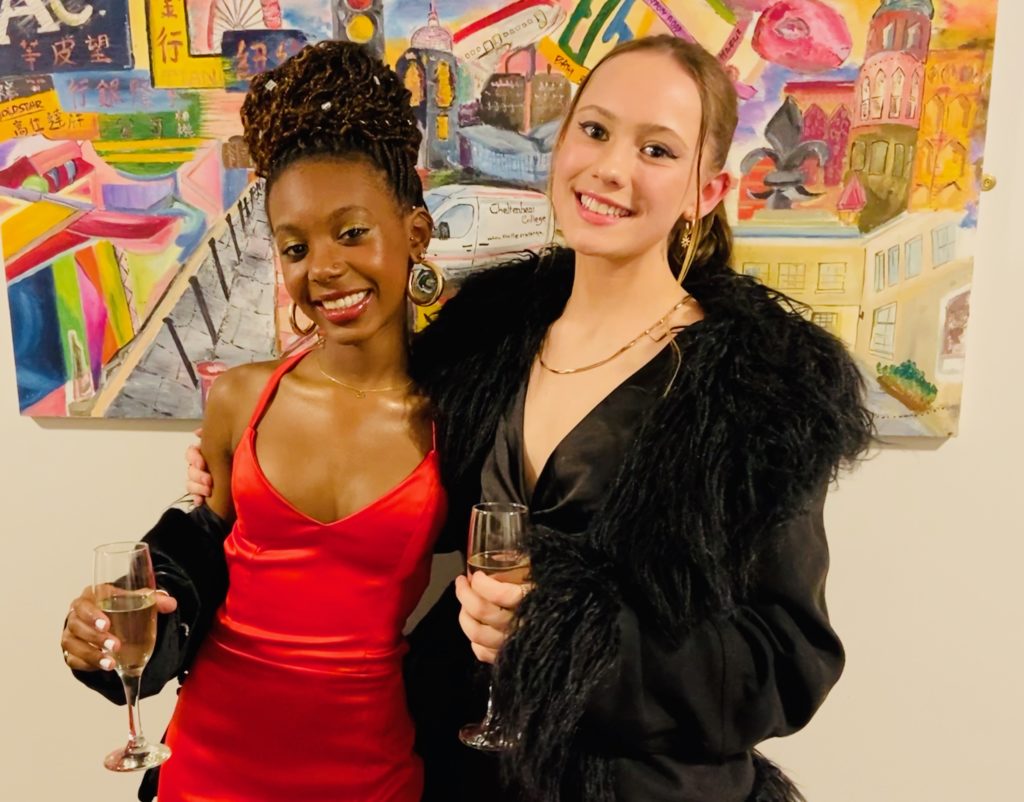 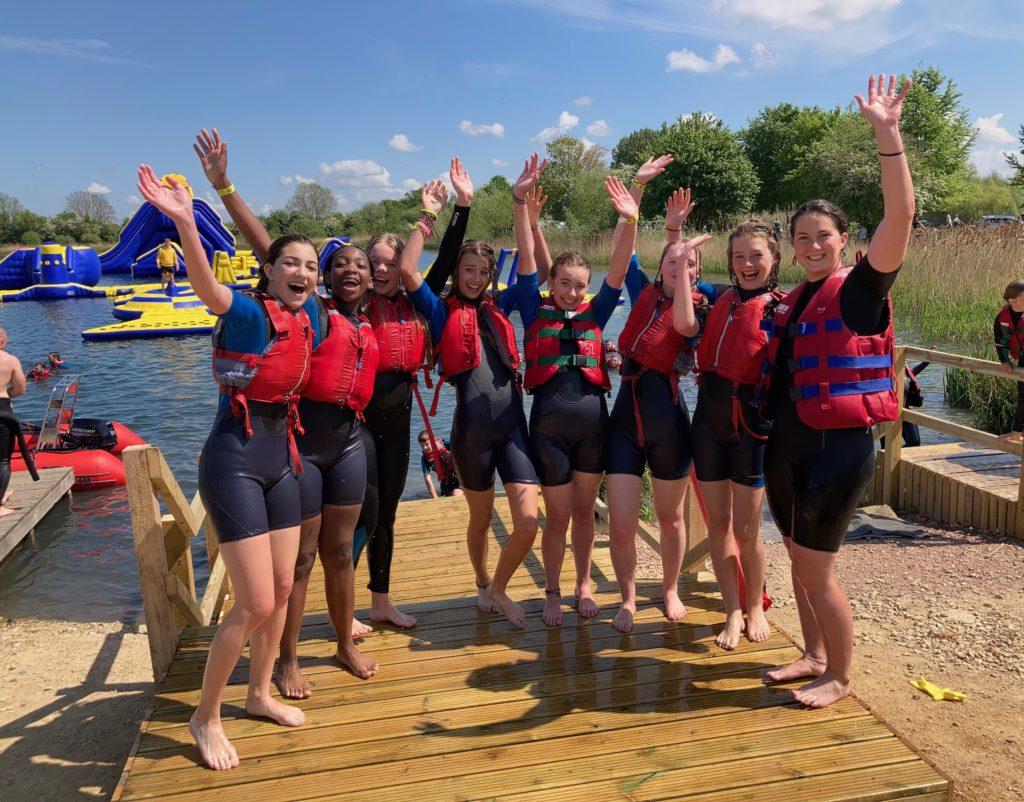 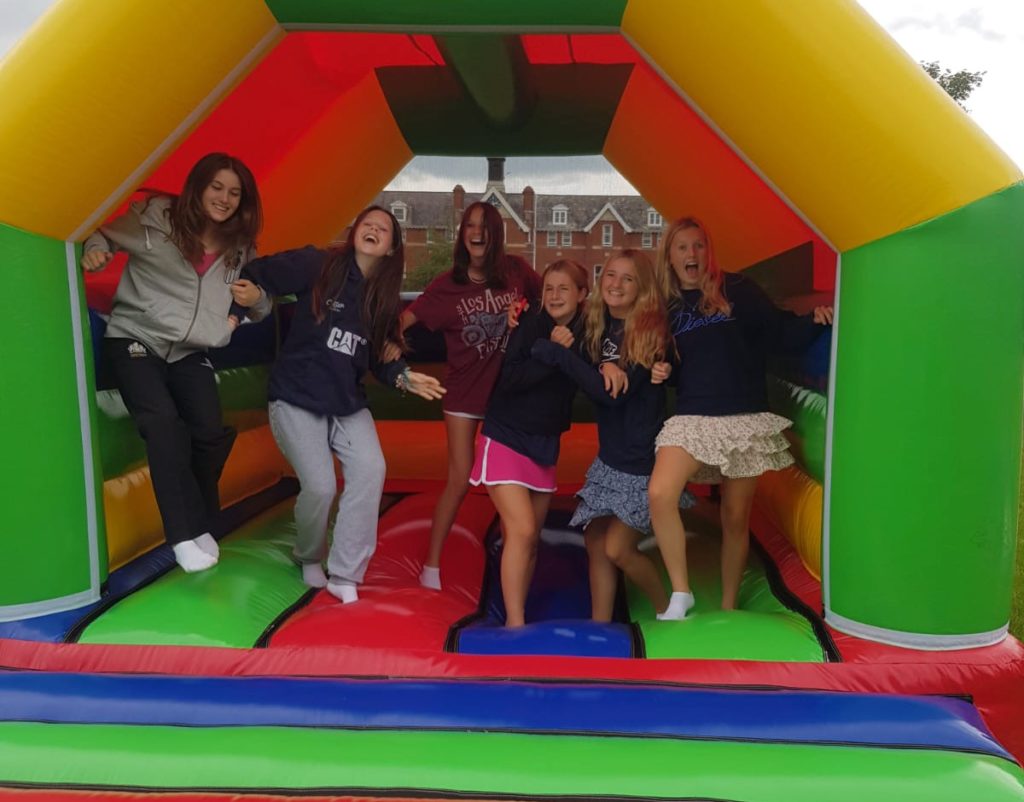 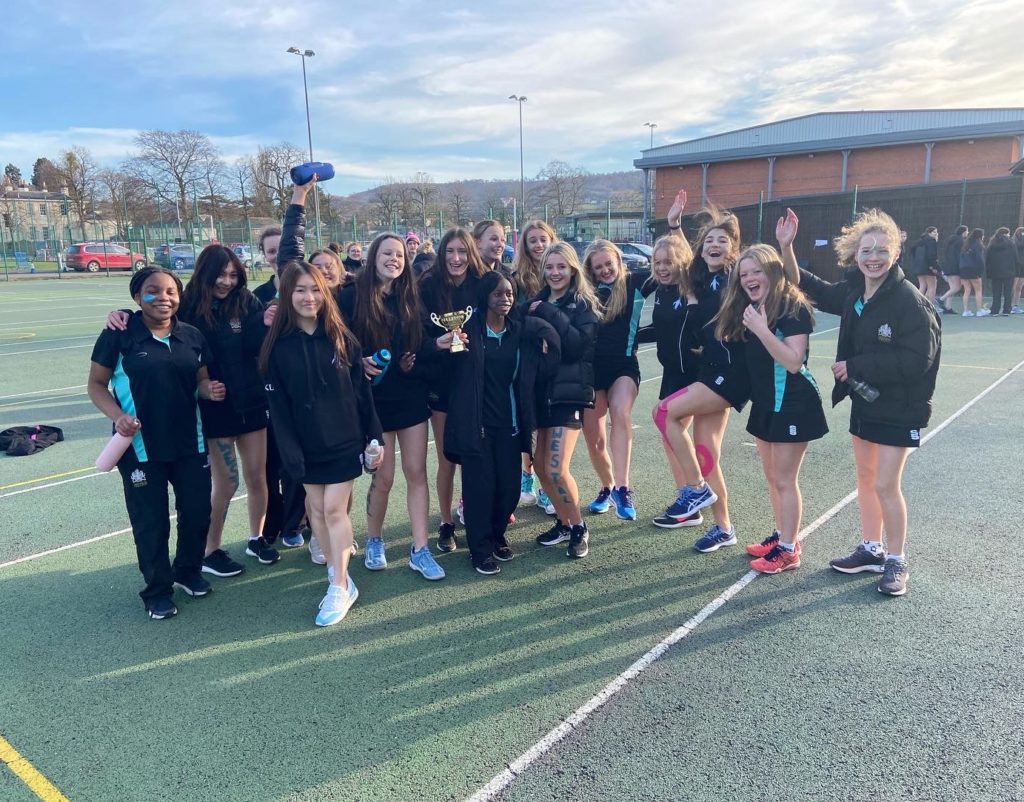 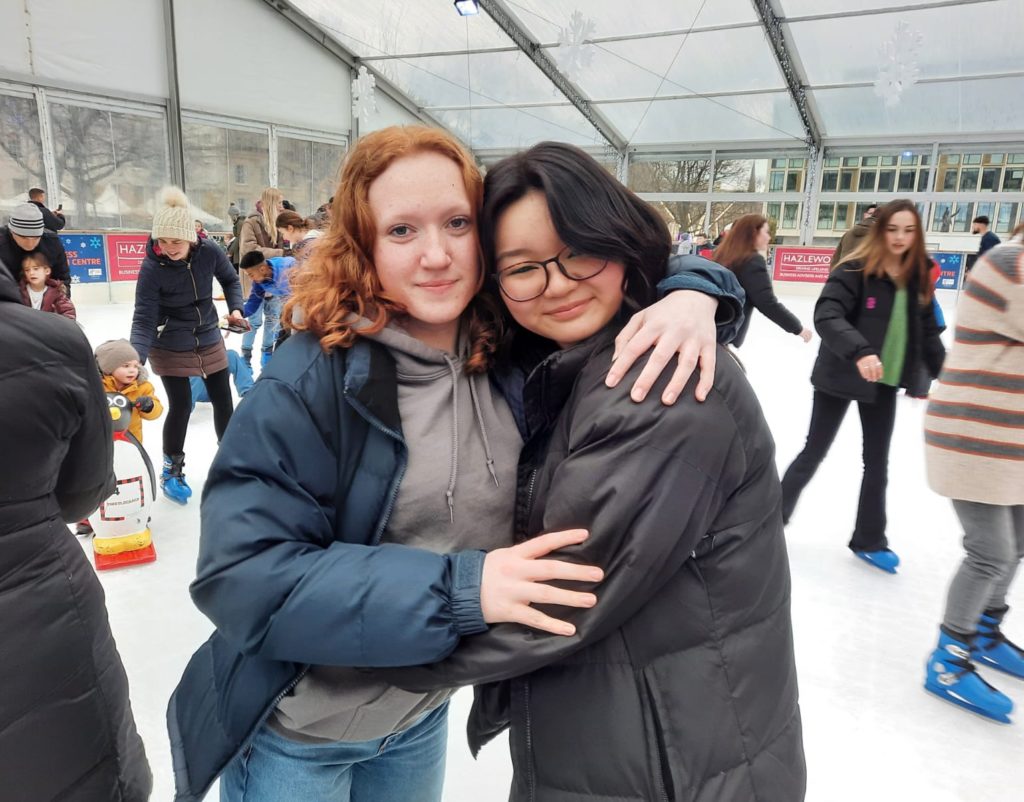