As always it has been a busy year for us. On top of the wonderful range of social events we have had some great outings including a whole House Dinner at Cote, a trip to Ninja Warrior and a day when the junior girls got to go tubing and Upper College played laser tag. Third Form settled in really well with the House custom of making Eton Mess and a range of arts and crafts to make sure they all got to know each other. In the Summer Term the Lower Sixth arranged different activities for the rest of the House ranging from rounders and football to Sushi making and cupcake decorating.

We are so proud of our junior girls for winning the coveted Robertson Shield. So many girls also won their Academic ties. Full Colours were presented to Louise J, Isobelle M and Ruby C. Half Colours were awarded to Isabelle A, Bella P, Isabel A-S, Claudie M, Melissa W, Xanthe H, Gigi N-C, Nina A, Donna F and Serena Z.

It was a great year for sport! Senior girls won the 4x100m relay on Sports Day and we also won senior netball House Pots. We were, however, truly robbed of first place in House Pots for hockey. Matilda K, Gabriella B and Honor H made us proud in the 1st teams for hockey and netball with the three of them getting an array of Full and Half Colours. Cricket fiend Melissa W is playing for county as well as the junior boys’ and girls’ teams here at College. In addition, Maria C attended Henley Royal Regatta this year, competing in double sculls.

This year the school put on three big productions and many of our College Lawn girls were involved. The Scholars’ Play, performed in the Playhouse, was the musical Into the Woods by Sondheim. Donna F played the role of the baker’s wife and Louise J multi-roled playing both Cinderella’s mother and Rapunzel. The performance lasted for three nights and was very popular with many of the Prep pupils who also came and supported.

In the Spring Term, Pride and Prejudice was performed. Both Donna F and Amelia W played the parts of Bennet sisters, Donna playing Elizabeth and Millie playing Mary. Louise J was also involved and played the role of Charlotte. The play included lots of Regency ballroom dancing at which our girls excelled. Lastly, the year finished with Lower College’s performance of Lord of the Flies. Eleanor W played the role of Ralph very convincingly, also involved in the performance was Zlata P and Ava G who were part of Jack’s gang of savage hunters. To our delight, if not our surprise, Donna F received her drama blazer.

After not being able to put on performances for some time, music this year has been busy making up for lost time. Although we didn’t win House Singing, our performance was very memorably strong due to Louise J’s hard work and organisation of harmonies, which turned out beautifully on the night. Louise was also involved in the Singing Competition, winning the Musical Theatre section. Bella P also competed and won the Pop section. Many of our girls are also involved in the many choirs here at Cheltenham.

Eleanor W and Charlie C are involved in Canticum, and Melissa W and Vivien Li were asked to join Schola Cantorum. Melissa is also involved in our Deputy Housemaster Mr Pirttijavi’s inaugral Glee choir. Donna F has also been singing for House performing at the Cabaret evening, as well as Charlie C with JIG. Throughout the year College Lawn common room has been joyously filled with light piano music performed by Charlie C, Rachel T, and notably Amelia W who learned piano for her part in Pride and Prejudice.

At the end of the year, we saw the bittersweet departure of our Upper Sixth, which was a significant moment for all as this was the first year group to go all the way from Third Form to Upper Sixth. This marks College Lawn becoming a fully-fledged House and we wish the best of luck to our leavers.

A look to the future

This year we have seen the exciting development of a new Sixth Form block in College Lawn and we look forward to the opening of this in time for the start of the coming academic year. We also look forward to seeing Matilda K shine as our new Head of House. 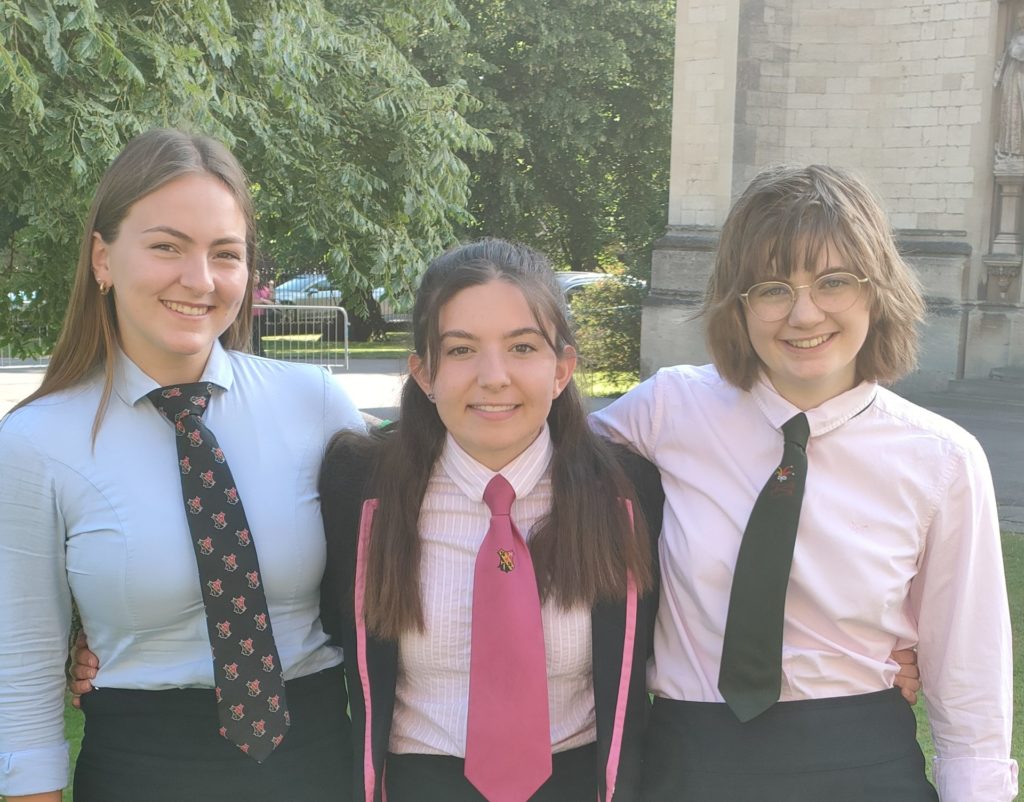 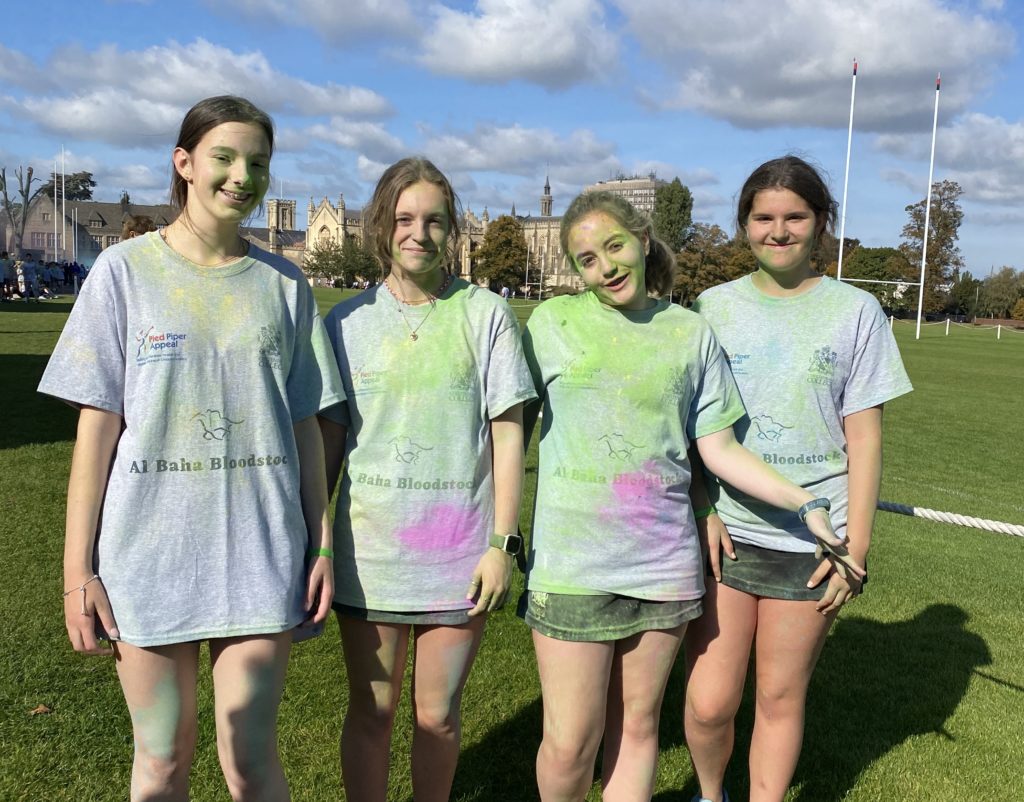 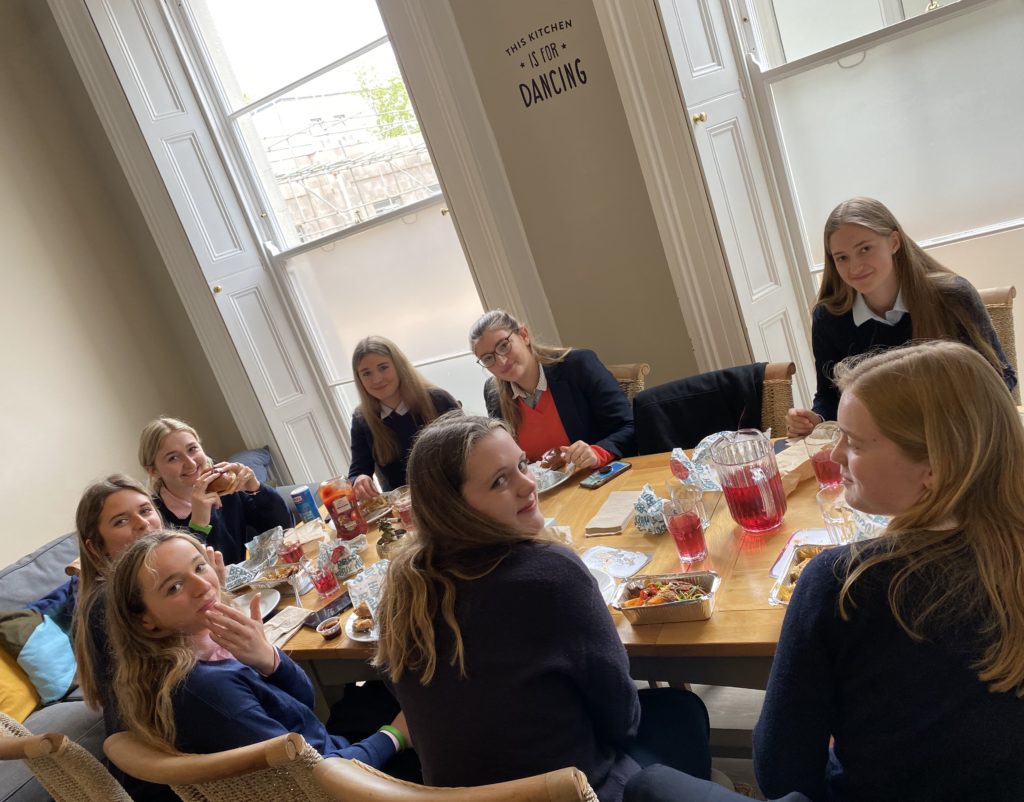 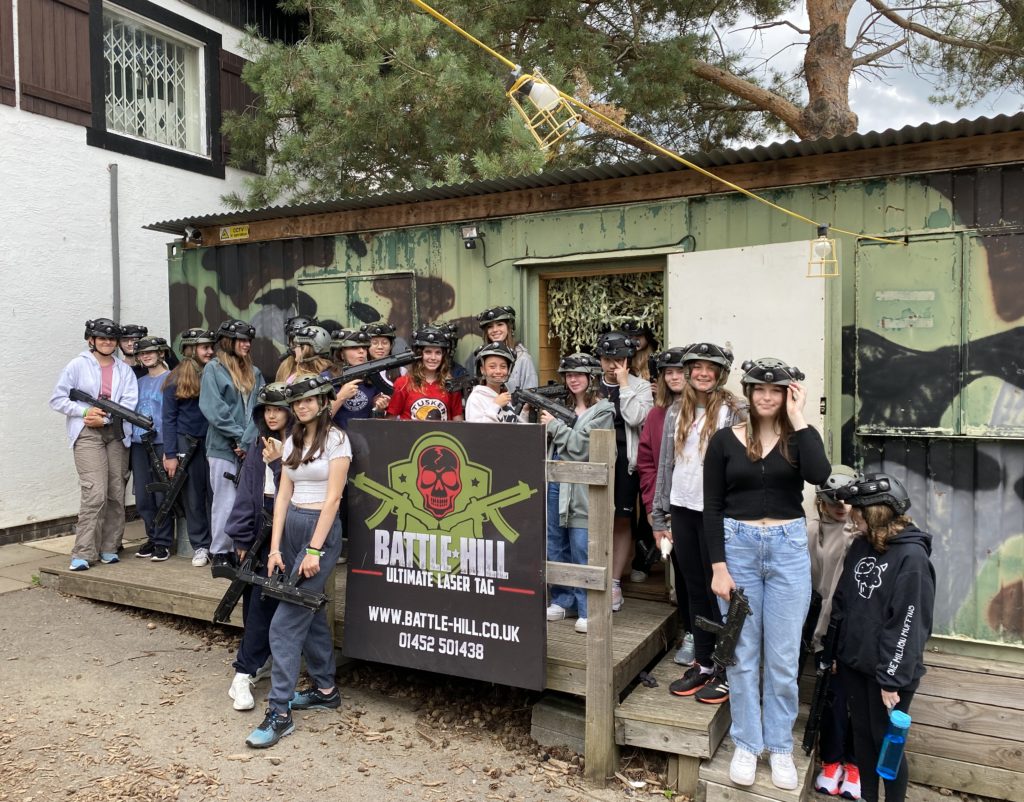 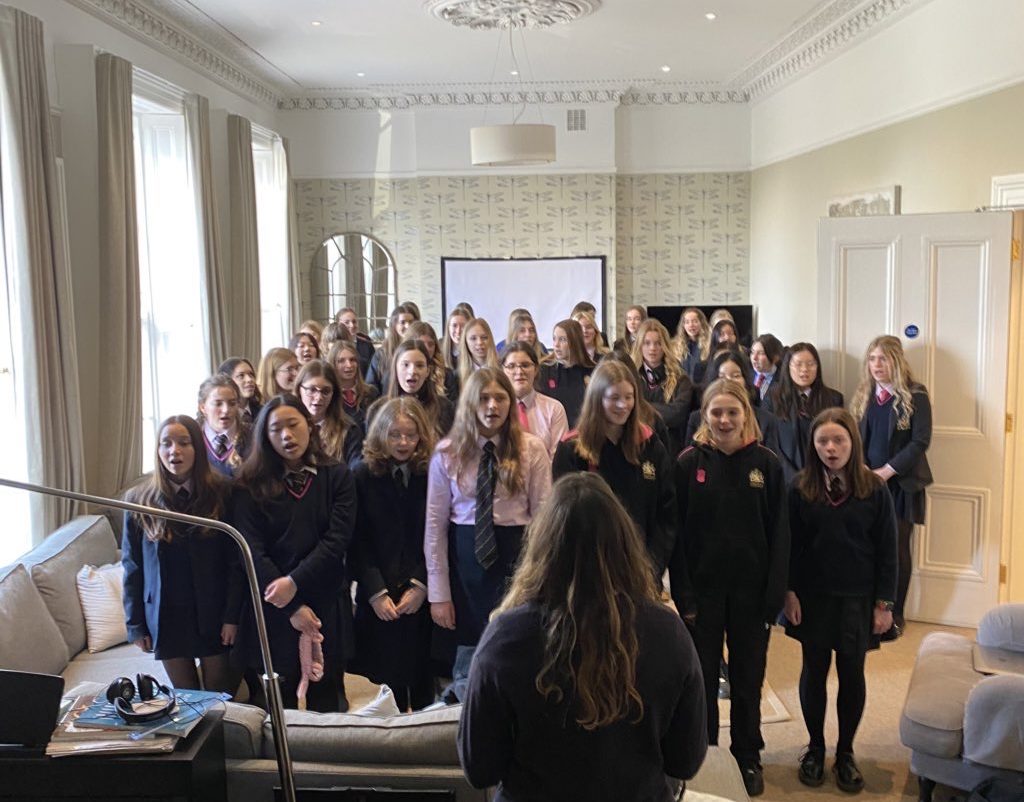 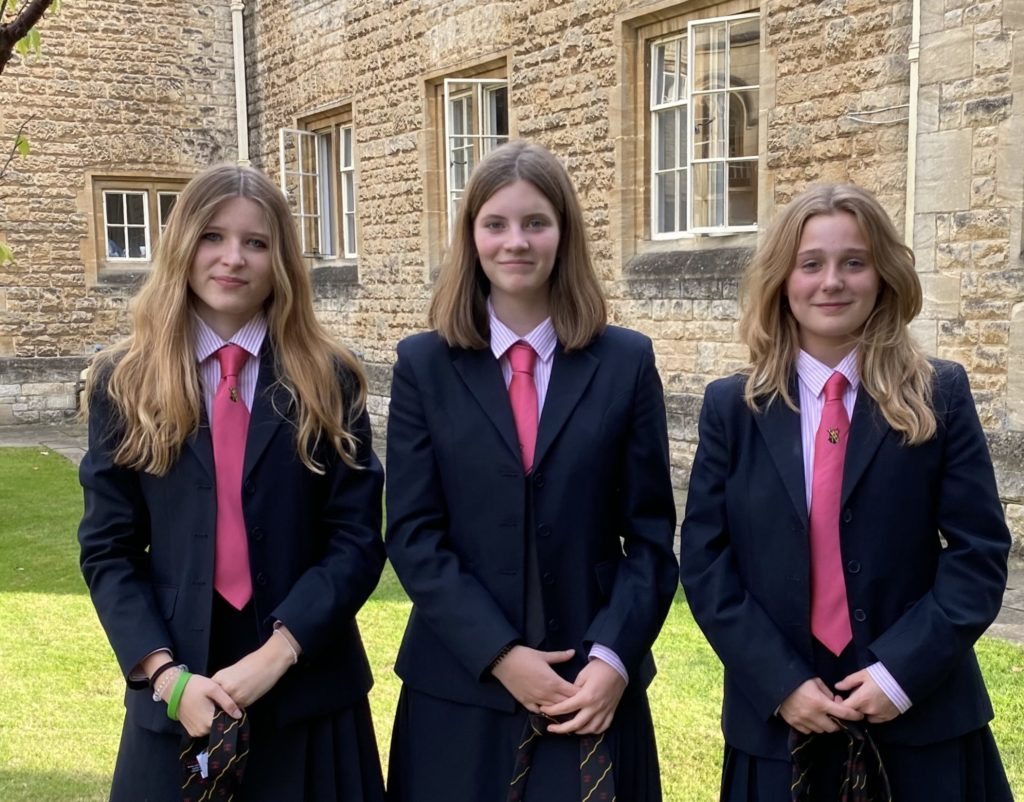 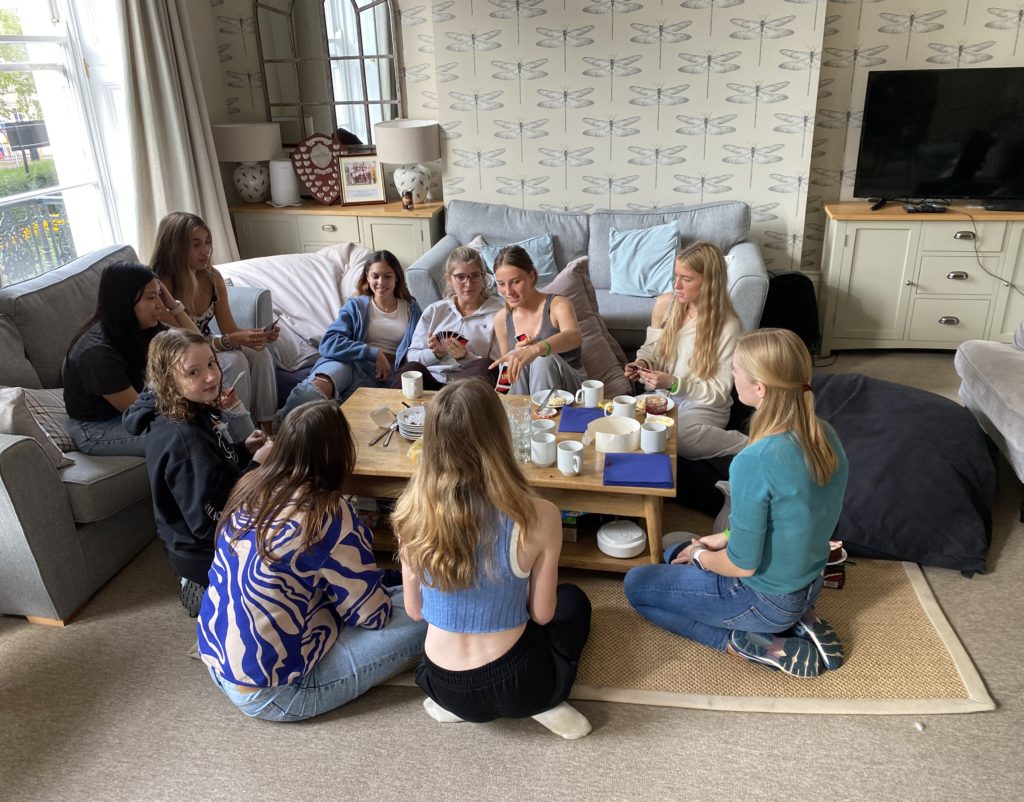 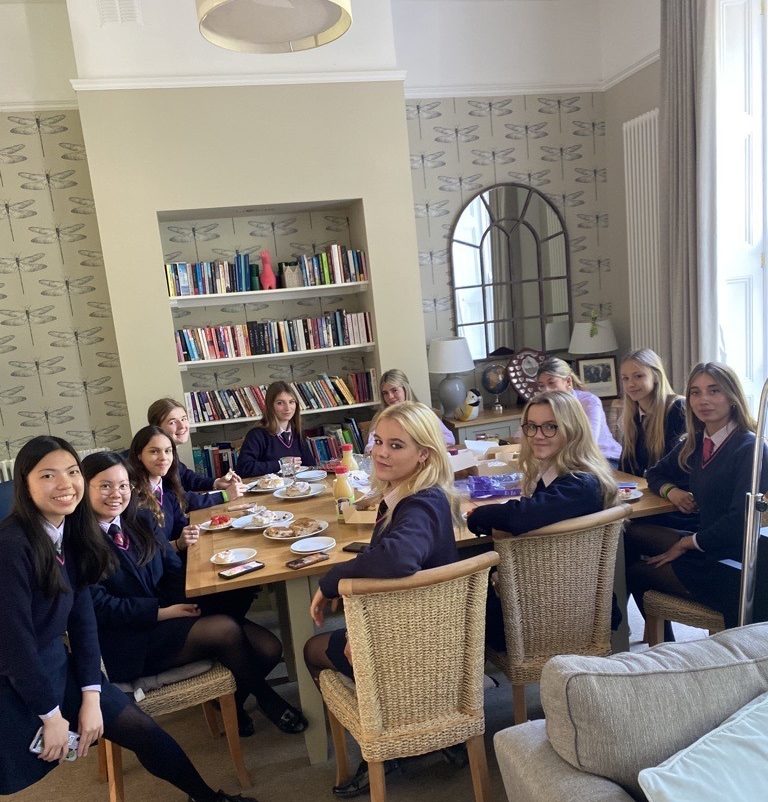 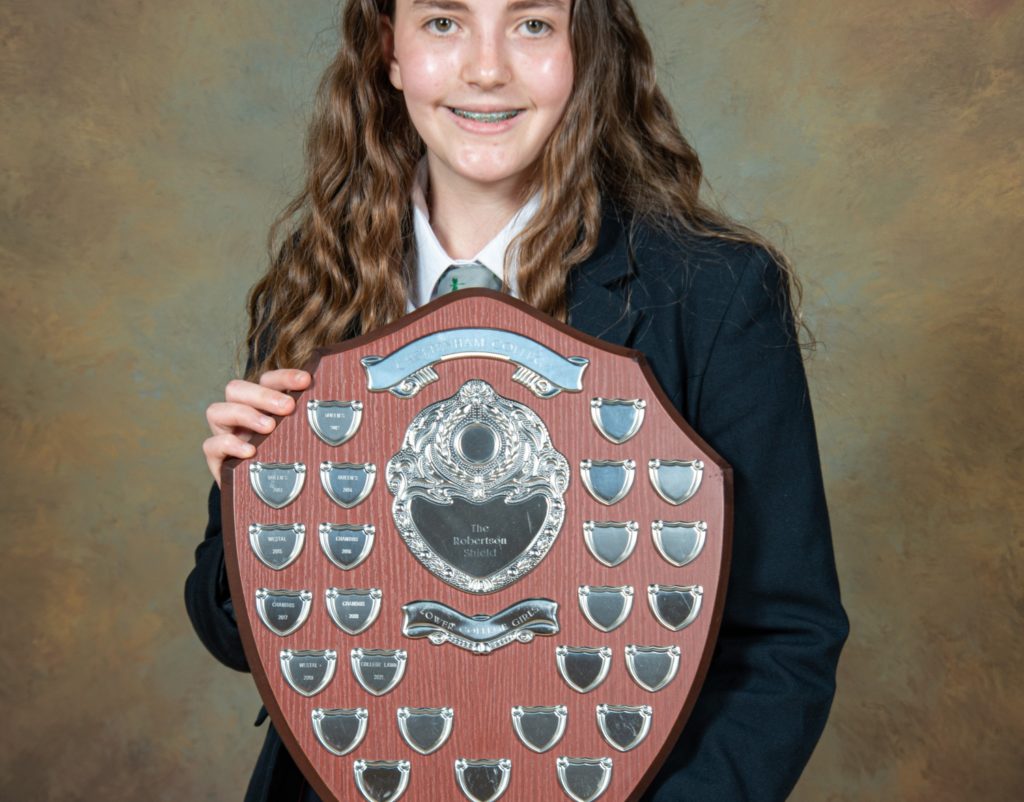 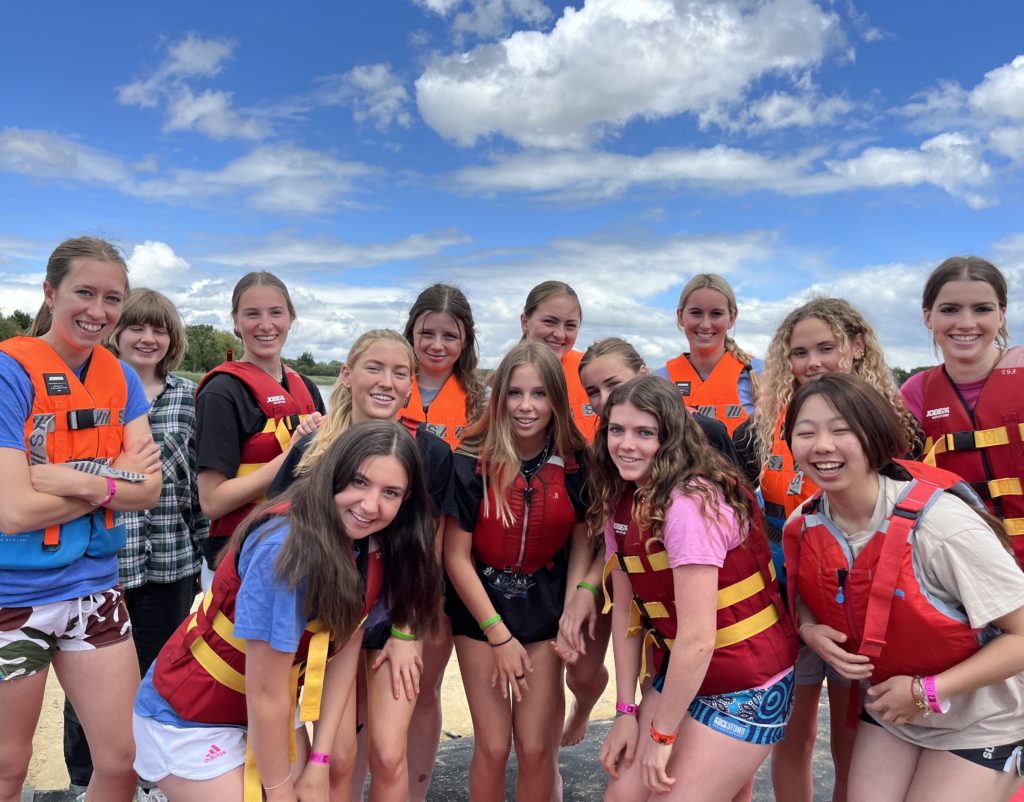 We are proud to say that our Lower College girls also won The Robertson Shield for girls’ House academic achievement.