Back to News
Home > Houses > Hazelwell

We returned in September 2021 to a sea of Covid test kits but hopeful that College life would soon become normal. We have since waved goodbye to regular testing and Covid isolation, replacing it with full Chapel, House Singing, sports fixtures, concerts, plays, performances and exams. Under the leadership of Head of House Fin W, the boys of Hazelwell have again excelled in all areas of College life. Special mention must also go to Head Boy Bill K who steered the Pupil Leadership Team in their role in bringing normality back to College.

The boys remain committed to their academic studies and have shown a genuine curiosity across the wide range of societies. Hoochang Y was President with Bryan L as his Vice President of UC Society where Elliot D-P, Leo Z and Fin W were regular speakers. Bryan L is the new Chair of the Maths Society and Ismael BL, Aidan P and Gareth T are  ambassadors for Science Society. Luca M completed the Reading Diploma and Nick Z was awarded for his academic progress throughout the year. Congratulations go to Johnny C for winning the Hannam-Clarke Poetry Recital, with Aleksandr Z and Harry K also competing in the final. Fin W, Hoochang Y, Elliot D-P and Bryan L participated in a Model UN event at Cheltenham Ladies’ College, with President Bryan L co-organising the event with his counterpart at the Ladies’ College.

Congratulations go to Deputy Head of House Oliver CH for winning the National Youth Film Academy Award for Best Original Screenplay. We wish him luck in his quest to be a film writer after College. In addition, Charlie F, Freddie O’N and Thomas B delivered a thrilling performance in both the College Musical and the Upper College production of Pride and Prejudice. Deputy Head of House Travis I also made his stage debut while Sebastian B, Tristan E, Xander M, Tom H and Johnny C were all in the Lower College play of Lord of the Flies. Congratulations also go to Sebastian B who scored 90% in his Grade 5 LAMDA exam. Music in Hazelwell continues to thrive.

Bill K participated in several international viola competitions this year including BBC Young Musician of the Year. Alongside his A Level studies, he has secured scholarships from both the prestigious Royal Academy of Music, London and Julliard in New York. Oscar C has been given a choral scholarship at Truro Cathedral. Bryan L was selected to be a Finalist in the Gloucestershire Young Musician competition but sadly was unable to compete in the final due to Covid. Johnny C and Ryan C debuted for the school Orchestra, and Gareth T debuted in Chapel playing the Organ.

Sport has been a highly successful part of our community this year. Most notably Will G and Tom R are representing Gloucester Rugby U18s and both leave College with professional contracts with the club. Will also represented England U18 scoring two tries against Italy on his debut. Edward C has won a number of shooting competitions and is hoping to be selected to play for England in the months ahead. Rex Y has won the U17 Badminton (singles and doubles) county championship and is now playing in senior county. Led by Travis I, Hazelwell also won badminton House Pots. Additionally, Hazelwell won the senior rugby House Pots B Division. Well done to Will G, Tom R, Oliver E and Benjamin C for representing the 1st XV rugby; Oliver E and Aidan P representing 1st XI hockey; Will G and Oliver E representing 1st XI cricket; Bryan L 1st VIII rowing; Max V 1st swimming and who raced in the National Championship; Archie B 1st pair tennis; and Adrian N, Bill K, Travis I and Rex Y 1st badminton.

Thank you to the staff team for their support, patience and flexibility, especially during Covid. Particular thanks must go to the housekeeping and estates team and of course, our wonderful Matrons Mrs Bloxham and Mrs Alder. We thank and wish the best to Mr da Silva, Chemistry teacher and Hazelwell Tutor, as he leaves College. 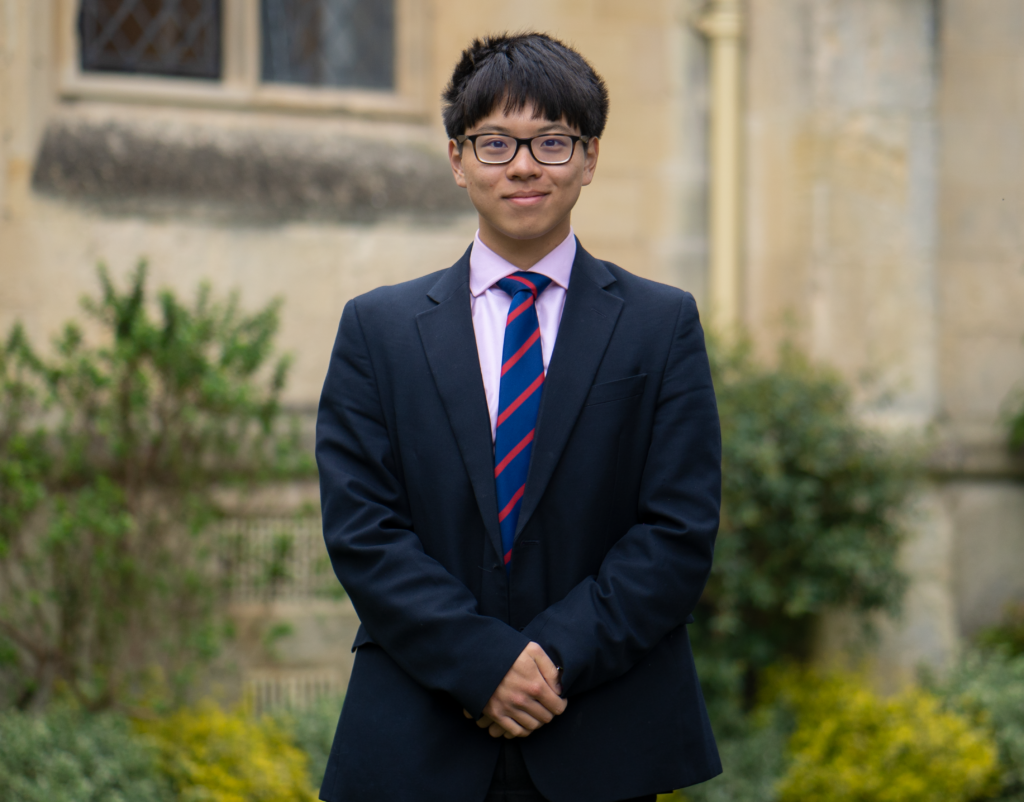 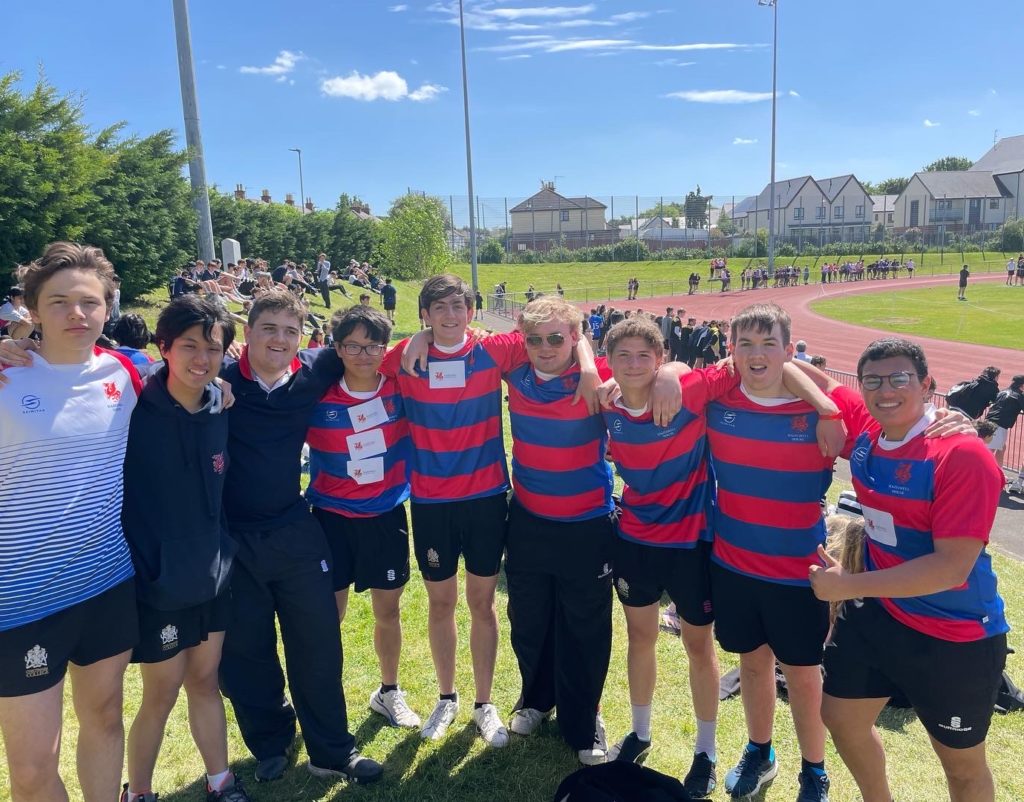 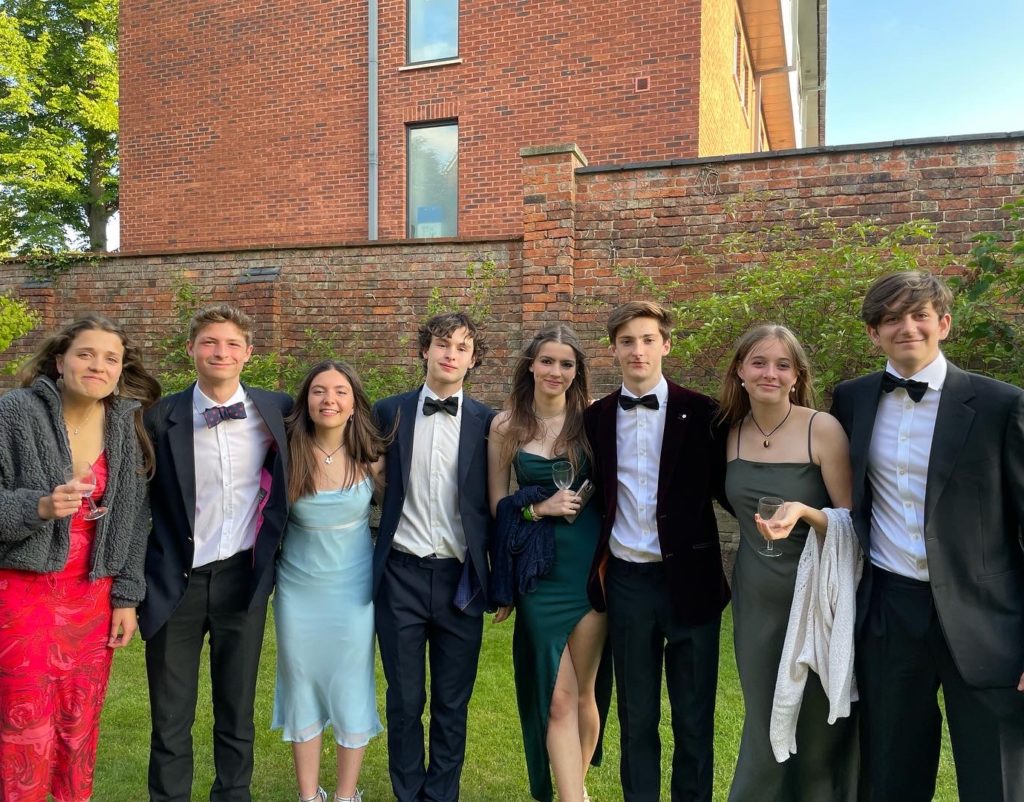 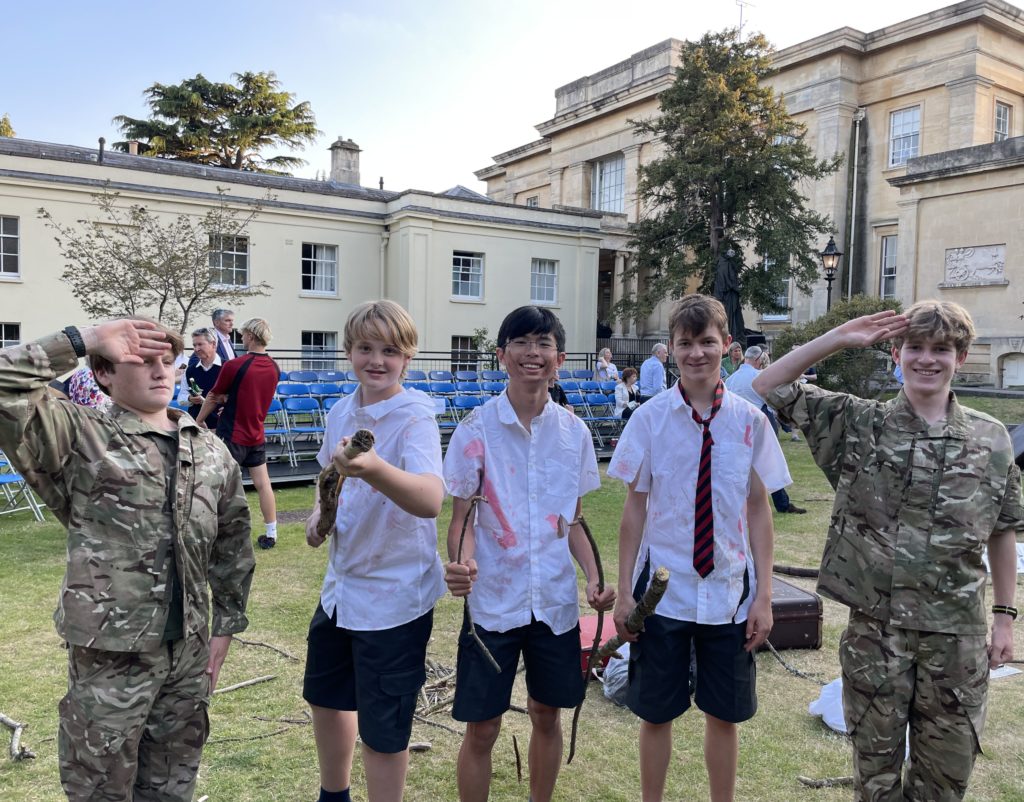 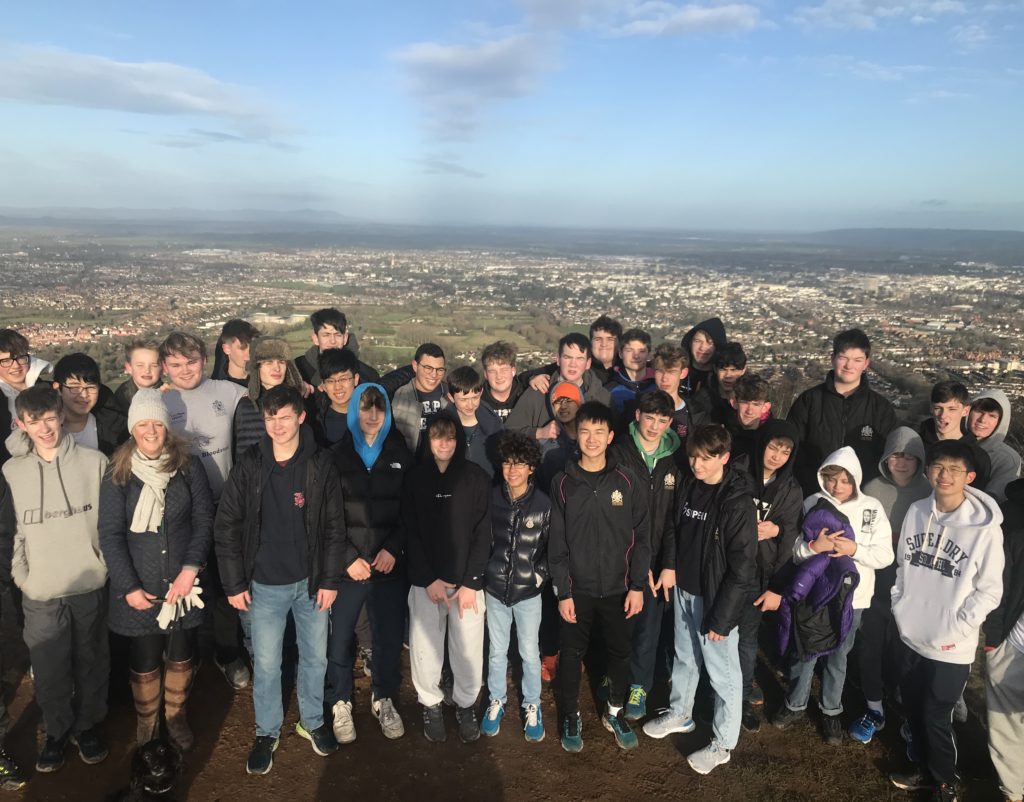 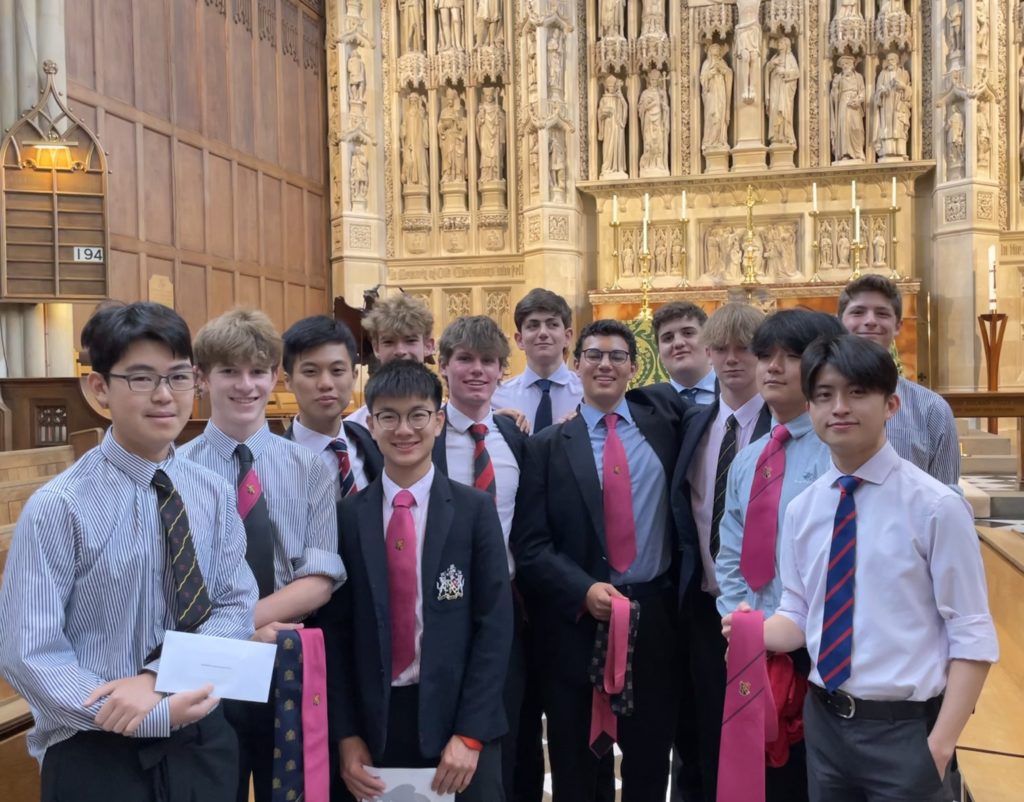 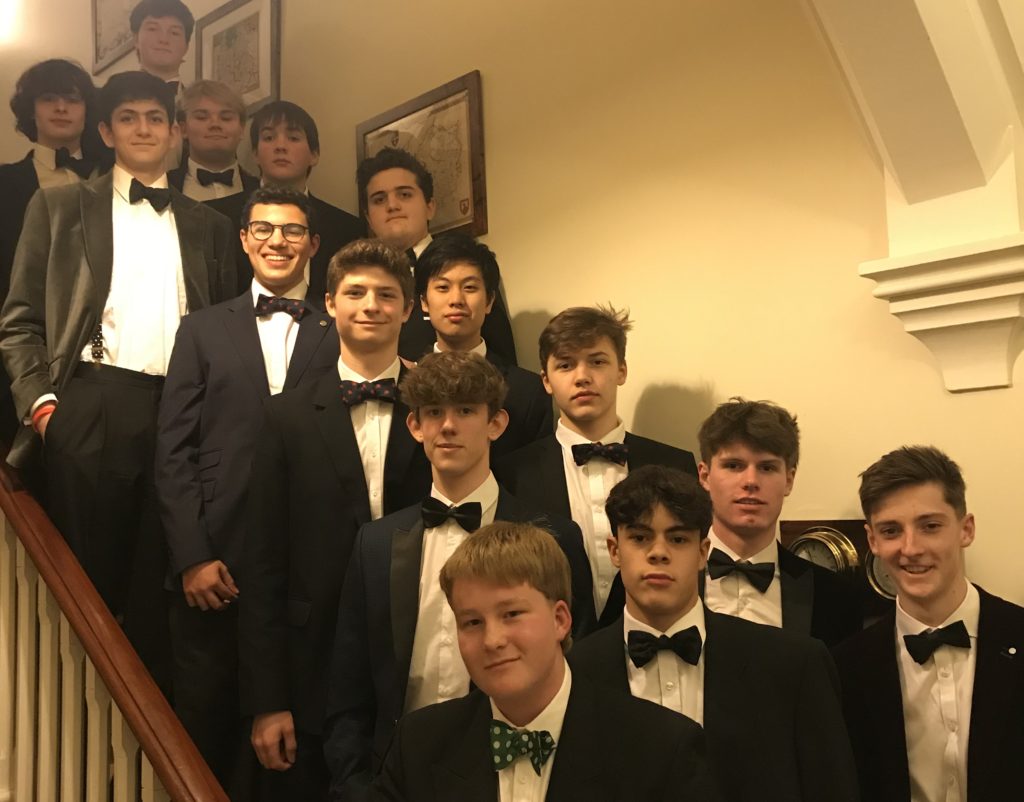 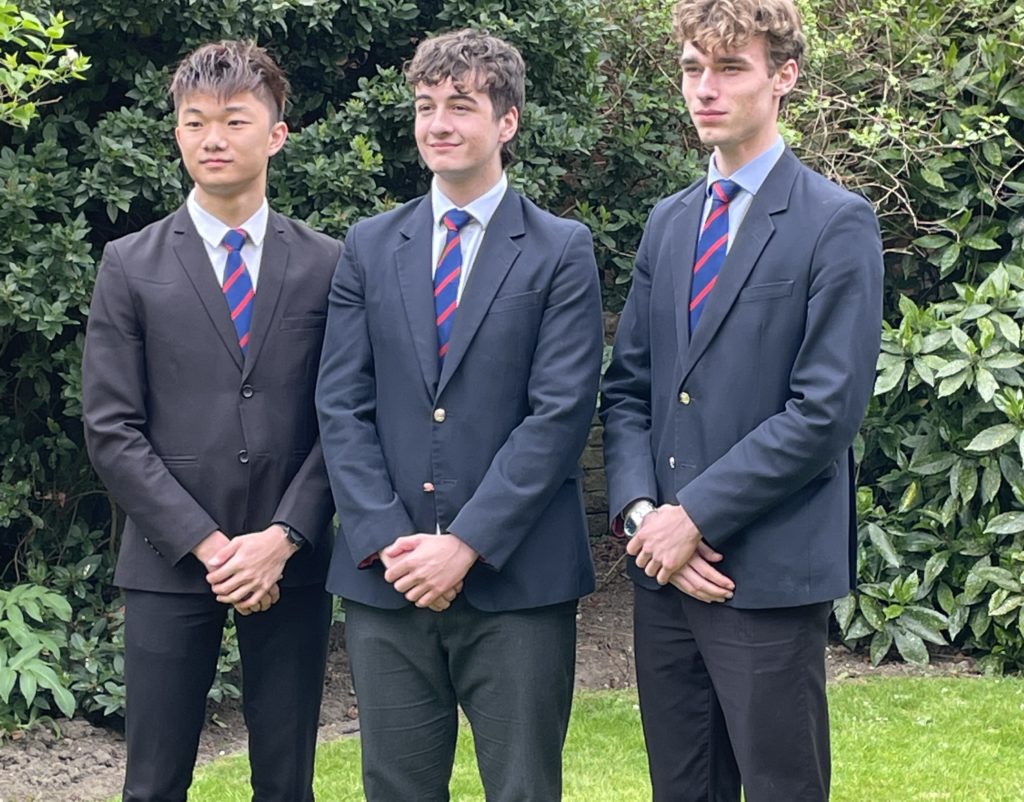 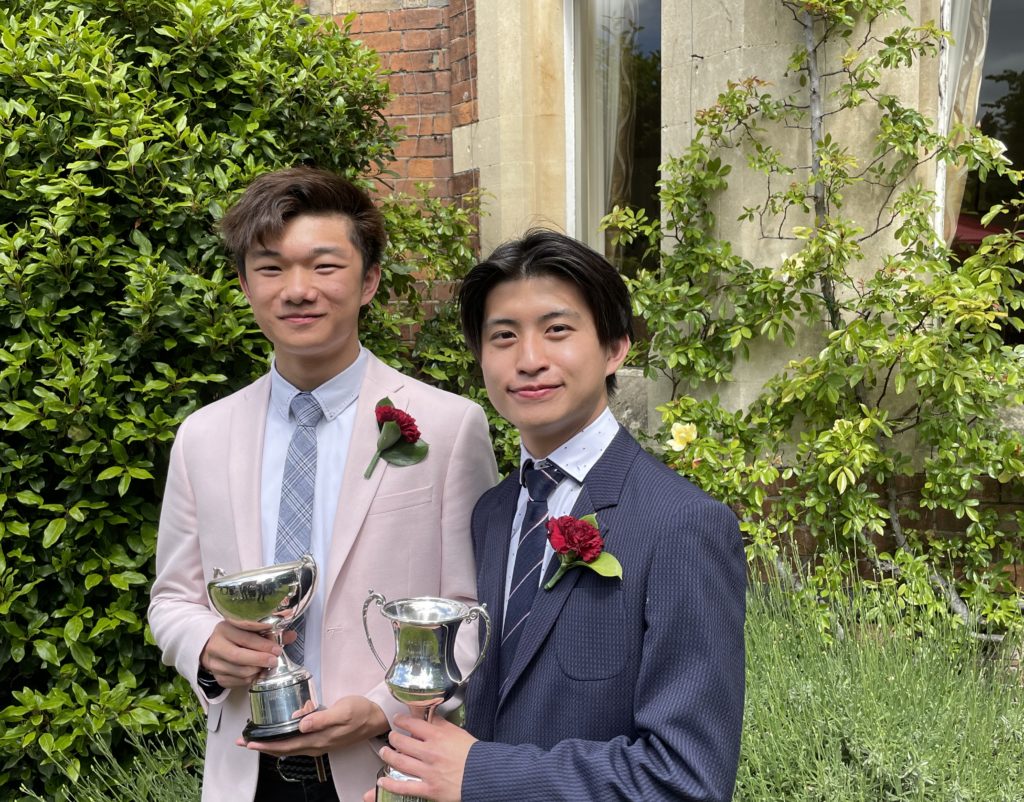 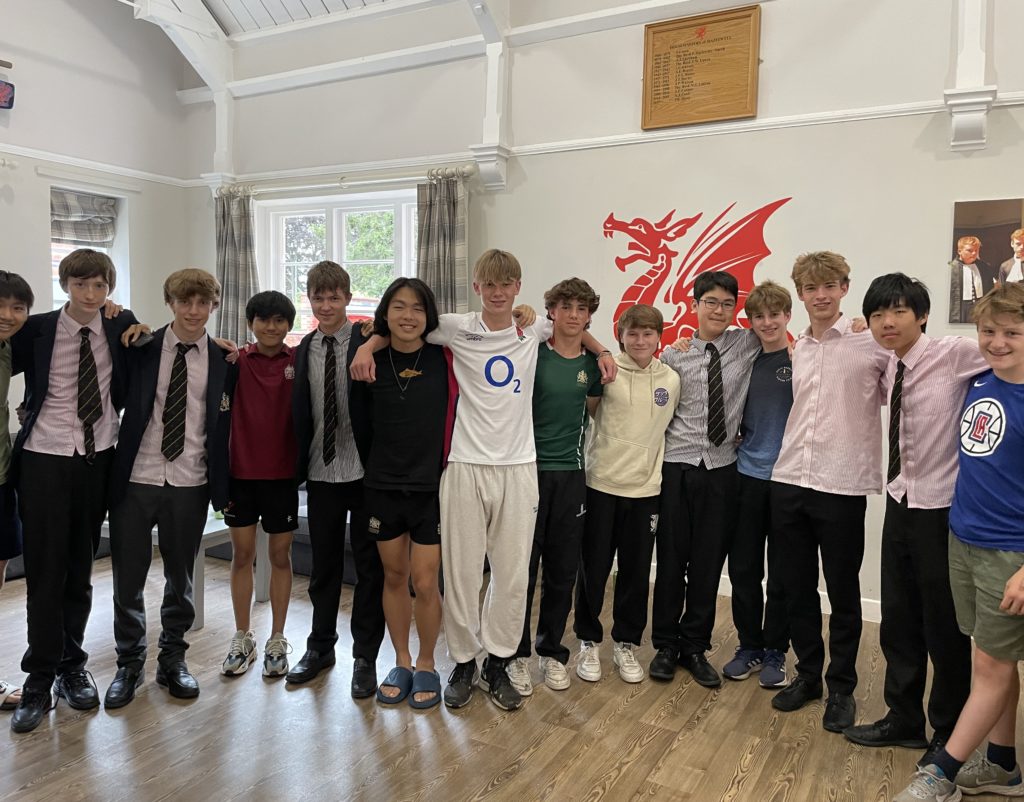