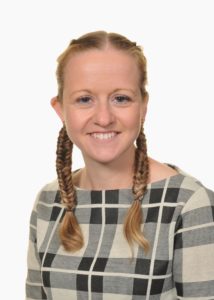 Charlie arrived at The Prep in January 2012, taking on the role of Teaching Assistant. Straight out of university and full of excitement, enthusiasm and knowledge, she quickly found her place in the Pre-Prep team and became a popular member of the Common Room. Charlie impressed and was appointed as a Reception teacher in September 2012. She has since spent time teaching Years 1 and 2 as well, with every one of her classrooms always full of great ideas, fun and friendship.

A self-confessed Disney queen, Charlie’s classrooms would always have Disney music playing when the children arrived at school and ‘whistle whilst you work’ made a great soundtrack to help the children tidy up at the end of playtime! Dress up days are a favourite of Charlie’s and she always threw herself into these with some very impressive costumes.

Charlie spent her last year at The Prep as a Year 1 teacher before making the big decision to step away from teaching to spend more time with her own boys and working for the family business. We wish her the best of luck in her new venture. 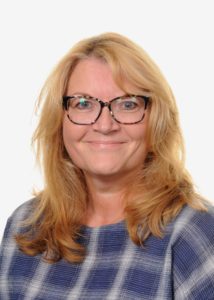 Jo joined The Prep in 2018, initially to provide one- to-one pupil support, but soon afterwards joined the English Department as a Teaching Assistant on a part- time basis. Over the course of the next four years, she provided valuable support in the class to a number of pupils, and to colleagues in the Department. Her strong pastoral skills helped to form positive working relationships with those she was supporting. Jo’s husband works in the military; he accepted a position in Belgium for the next three years, and Jo left The Prep in April 2022 to relocate to Brussels. We wish her every success for her exciting new adventure overseas! 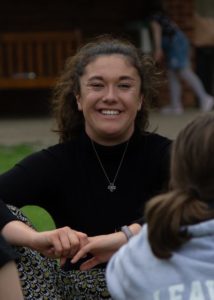 Lotte first joined The Prep in 2020, undertaking work experience for what was first intended to be just a fortnight. Those first two weeks became a full term, which turned into Lotte taking up the role of Gap Student, and then Prep Sports Professional. Lotte’s enthusiasm, incredible work ethic and sense of fun has made her popular with pupils and colleagues alike. She has always thrown herself into all aspects of life at The Prep and given so much care, time and energy to the school. Outside of her sport commitments, Lotte has also given much of her time to the Boarding House. The boarding team are all so grateful for all of her efforts. She has been an integral part of helping to form the warm and welcoming atmosphere within the House. Lotte leaves The Prep to study Liberal Arts at the University of Manchester. We wish her all the best and, once qualified, we all hope to see her return! 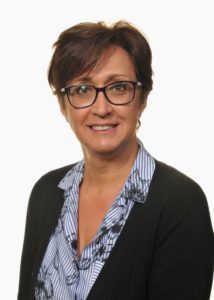 Sarah has been The Prep Receptionist for the past 10 years. As the first person that many of our parents, pupils and visitors meet at The Prep, she always welcomed everyone with open arms and a wonderful smile, remembering their names and making them feel instantly very at home. She has been a fantastic ambassador for The Prep. A good school receptionist always has a range of unusual and very specialist skills. Sarah was no different. As well as being a fantastic listener and friend to everyone, her top talents included knowing which children really didn’t need to ring home and gently persuading them that it really wasn’t necessary as well as a sixth sense for reuniting children with missing PE kit, water bottles, pencil cases and much, much more. Entertaining, conscientious and fun, everyone has enjoyed working with Sarah and she will be deeply missed at The Prep 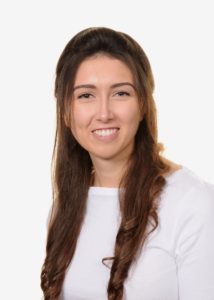 Chloe joined The Prep admissions team in the Spring of 2018 on a short-term contract. She made such a positive impression during her tenure, that she was approached about taking over the Librarian role at The Prep. Over the past four years, Chloe has made the role completely her own, not only ensuring the Library is a vibrant and attractive learning space, but also implementing a wide range of successful reading initiatives and incentives. She has an excellent rapport with children across all year groups and is passionate about broadening their educational horizons. It is therefore no surprise that she is taking the exciting next step of training to become a music teacher, a career in which she will no doubt excel. We wish her every success! 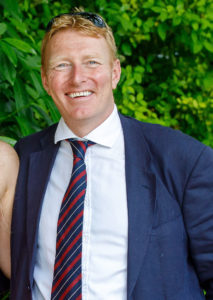 Bob was at the heart of life at The Prep for over 10 years. During that time he took on a range of roles (both official and unofficial!) including Key Stage 2 Teacher, Maths Teacher, House Parent/Head of Boarding, Deputy Head (Operations), Deputy Head (Co-curricular and Operations), Games taker and more. However, he will always be remembered by his colleagues for his incredible passion for prep school life and all that it has to offer, as well as for being the go-to person to get things done.

Bob’s love of life and activities was infectious, inspiring both colleagues and pupils alike. He ran the annual Year 8 leavers’ trip with much gusto and was always keen to participate in the activities on offer be it running, swimming, surfing or anything else that the pupils could dream up! Nothing was ever too much trouble for Bob. Always ready with a smile, he was dedicated to ensuring that the children had the best possible time whether it be in the Boarding House or generally around school.

We wish him every success for the future.

Kathryn joined The Prep as a Year 1 Teaching Assistant. She quickly settled into the energy and fast pace of life in Pre-Prep and became a valuable member of the team. Outside of The Prep, Kathryn loves the great outdoors – camping, travelling and sailing. At The Prep she inspired the children to have similar adventures, exploring, discovering and generally getting muddy in Forest School! In 2020 Kathryn moved to a Reception class and played an integral part in the extensive lockdown programme that was provided for all of our pupils. In 2021, Kathryn continued in Reception until Christmas and also took on the role of Learning Support in Year 2 in the mornings. We are incredibly grateful for all that she has contributed to the Pre-Prep. Kathryn leaves to take on a full time role at a local secondary school. We wish her the very best of luck and hope that she stays in touch with everyone at The Prep.