It has been another fantastic year for Newick with many individuals achieving various different accolades across the board. The House has come together more than ever this year, and this togetherness has resulted in numerous successes in all aspects of College life. These achievements clearly show the immense talent that the House currently possesses ranging from the Third Form to the departing Upper Sixth. We’ve had a sensational year, and there are so many highlights to look back on.

As always Newick has been a hive of activity. We have hosted lots of enjoyable gatherings out in the garden, primarily based around the pizza oven. Closed weekend events have also been enjoyed. The boys have been able to embrace their spirit of adventure with a high ropes activity in the Forest of Dean, and Scrase D proved the quickest over the Royal Marines inspired assault course at the Bear Grylls Adventure Centre. There were a few sore bodies after the fantastic paintballing trip to Combat Splat and the Third and Fourth Form were delighted to triumph over Lower Sixth. The excellent weather in mid-June was the perfect backdrop to a very successful Friday night Hog Roast attended by many parents.

House Sport has been one of Newick’s main successes year after year and this year is no exception. Newick was represented at the highest level by numerous Muglistonites across an extremely wide variety of sports. In December the seniors won their rugby House Pots, as did the Third Form. On top of that success, the juniors won the House Pots hockey in a side led expertly by Bryn E. The juniors also won the junior boys Sports Day, scoring the most points over all the other Houses.

Austin T, Ollie M, Arthur E and Jayden J all represented Newick at Kingsholm for the 1st XV, when they played Sir Thomas Rich’s School in front of 1000+ spectators. The four of them performed exceptionally well and contributed to the team victory. In Cricket, Fourth Former Ronan T hit a hugely impressive 106* off 46 balls. Terry H continues to dominate in the pool; he has smashed five school records and played a leading role in Newick’s retention of the senior swimming House Pots. Meanwhile Ollie M became one of only two Lower Sixth students to represent College in 1st teams in all three main sports.

In November, Henry H blew us all away with his incredible recital of Rachmaninov’s Piano Concerto No 2. It was mesmeric to all who witnessed it. He was subsequently awarded the Cornflower Tie for this performance, becoming the first Lower Sixth ever to have achieved this historic tie. Aside from Henry’s musical brilliance he has been made a Prefect for the academic year 2022-23, a prestigious position in College. Newick boys have enjoyed further competitive music success with Jamie R and Henry H winning their respective categories in the Summer Piano Competition. Our contribution to drama has once again been strong this year, with Jake H and Casper B representing Newick in various plays. Most noticeable though was Jake’s performance in the Scholars’ Play, Into the Woods.

This year sees Newick say goodbye to an Upper Sixth brilliantly led by Tom W and his deputies, along with the whole Prefect team. All have made great contributions to the House during their time here, and we wish them all the best with what lies ahead. Congratulations must go to our new Head of House Jonty K. Newick also sadly has to say goodbye to one of our own, Resident Tutor Mr Slowik.

Mr Slowik joined us in 2018, after his professional rugby career was cut short. He has been an integral part of the Newick family ever since. Not only this but he has coached both the 2nd XV, the 1st XI Football with flair, enthusiasm and great success over the past few years. I am sure that he will be missed by all of the Muglistonites, however I do know that the Third Form won’t miss his infamous 6am wake ups! We wish him the very best of luck as he leaves College to take on the role of Assistant Housemaster at Westonbirt. We also say goodbye to Mr Hollingbury, our other long standing Assistant Housemaster. Mr Hollingbury has been here for five years, but hasn’t escaped completely as he is still going to be a Tutor in Newick. However, his daily presence around the House will be missed enormously. He is a teacher of Classics and Latin, with a prodigious talent in music, whether that be instrumental or with his voice in the numerous choirs. We wish the two of them the best of luck and are so grateful for everything they have done. 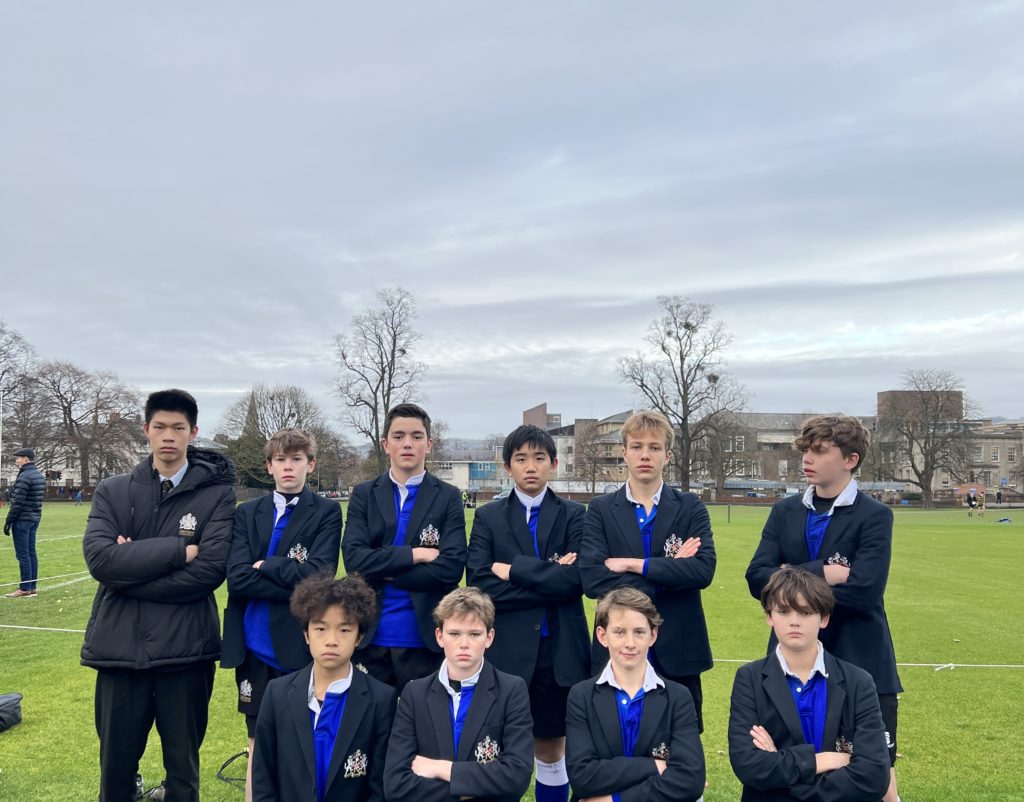 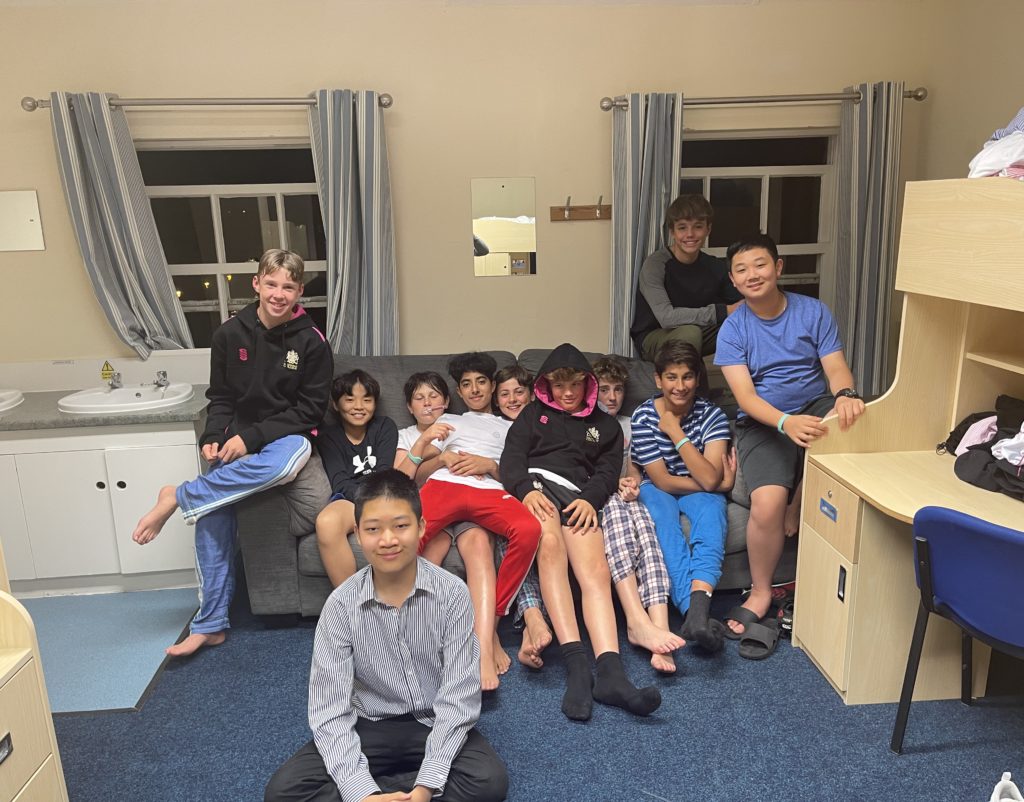 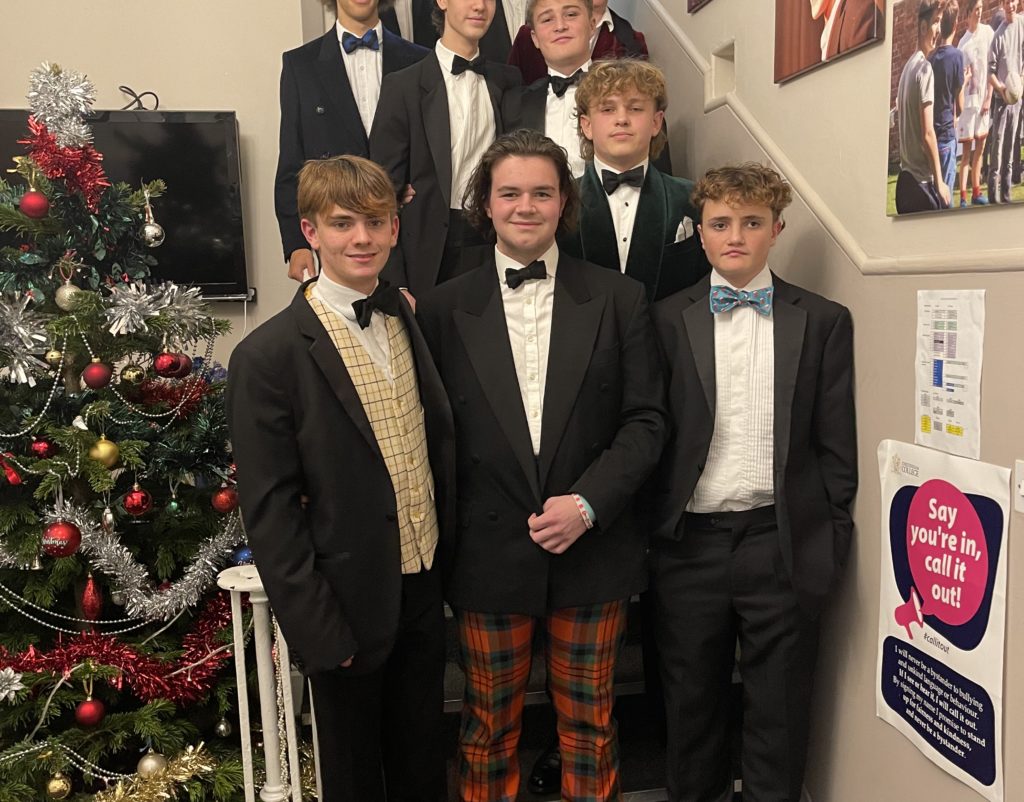 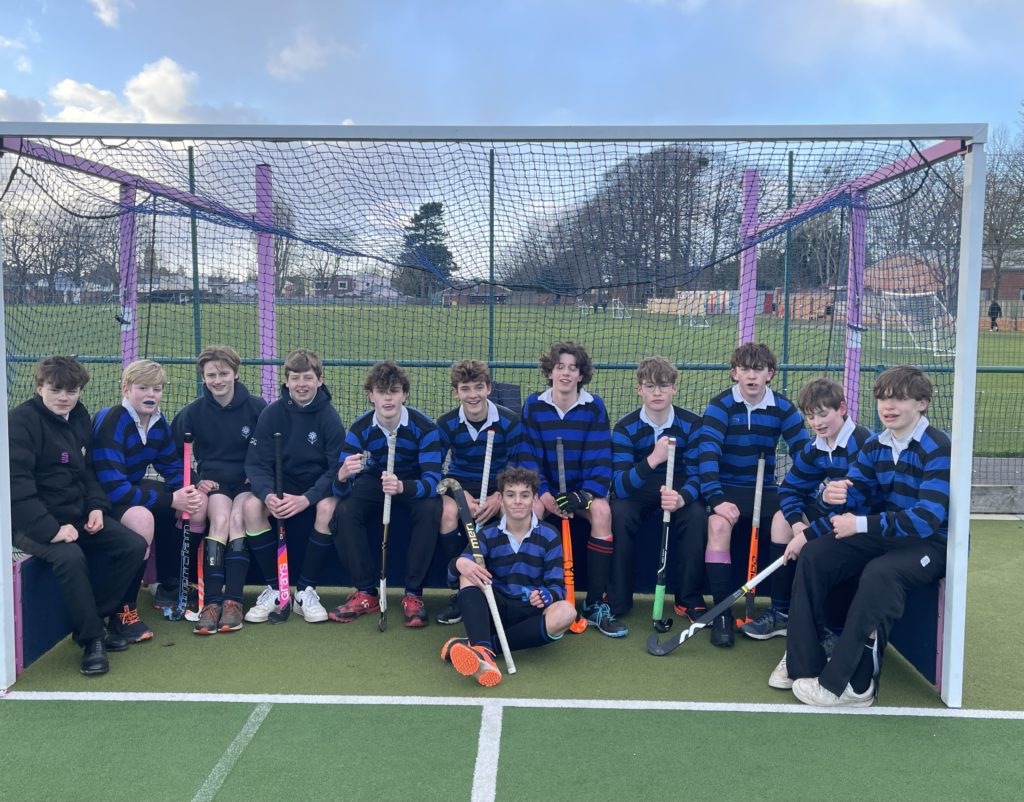 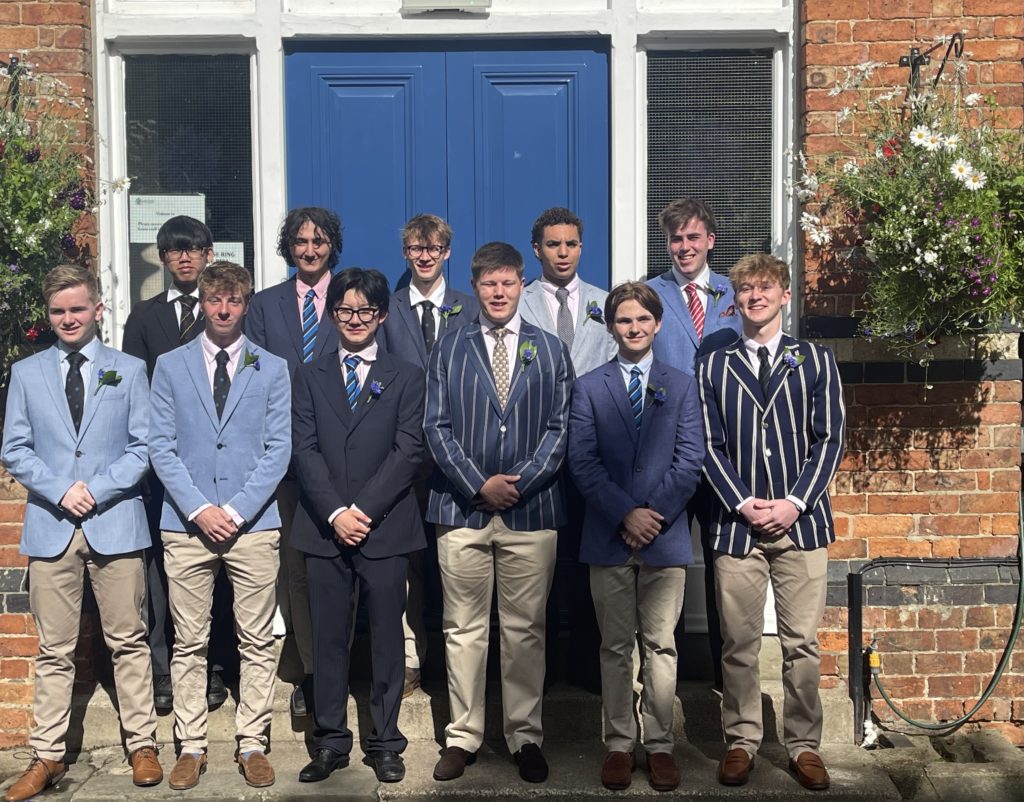 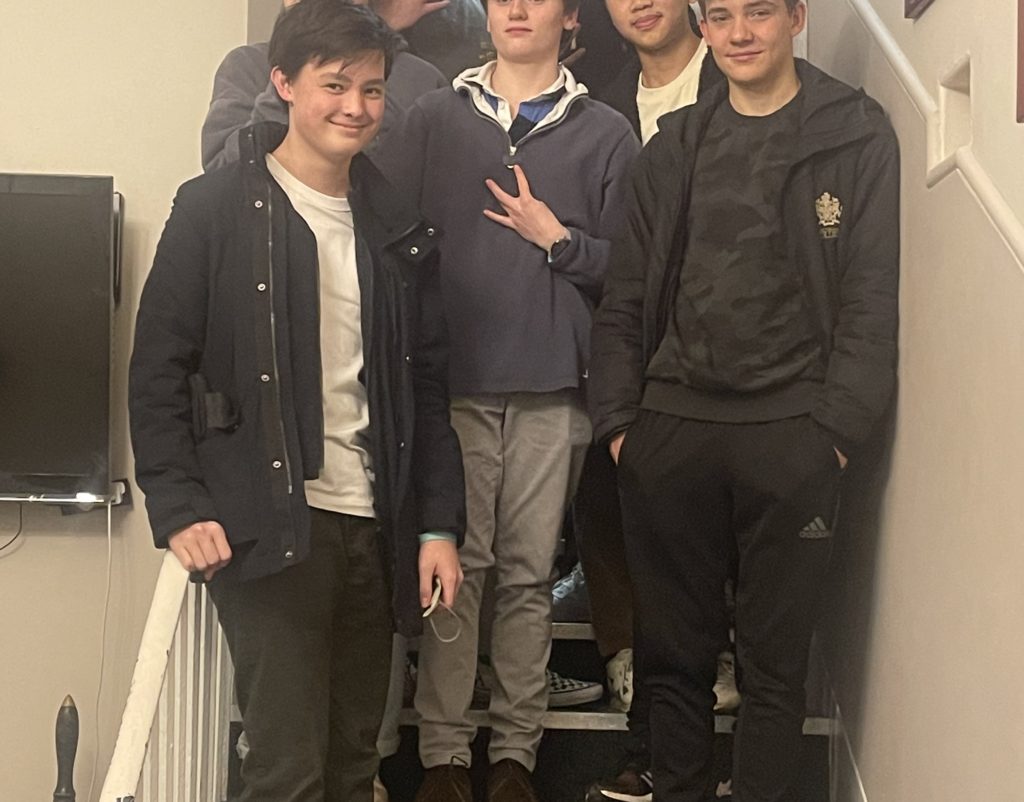 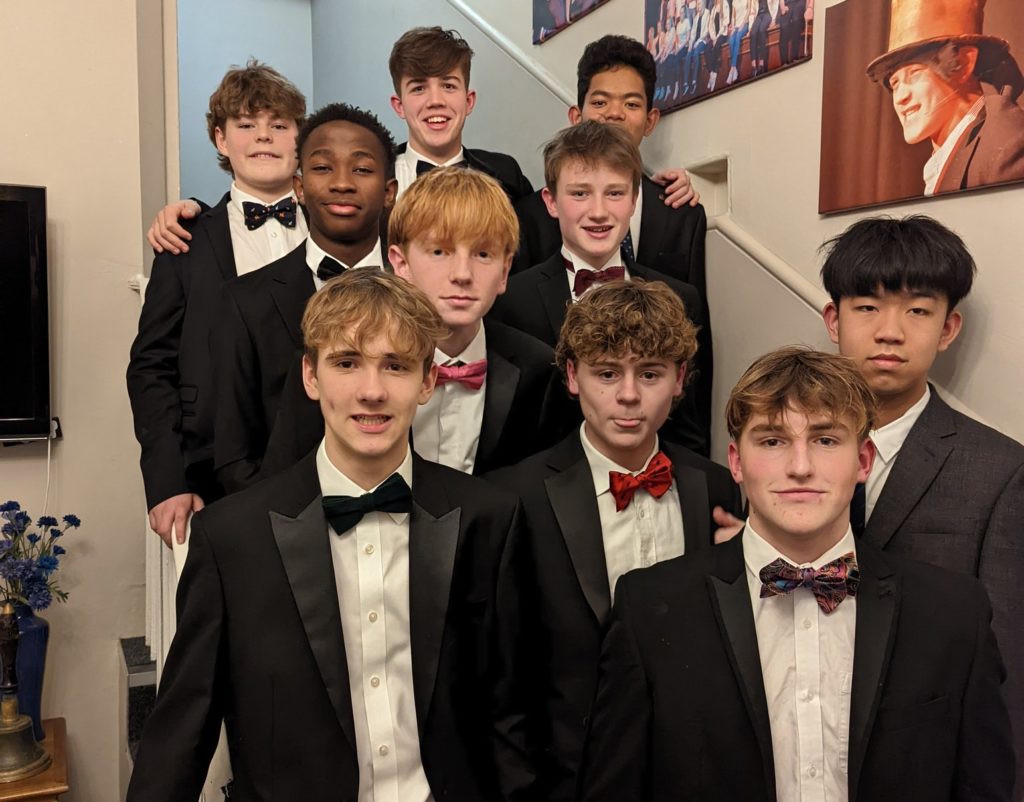 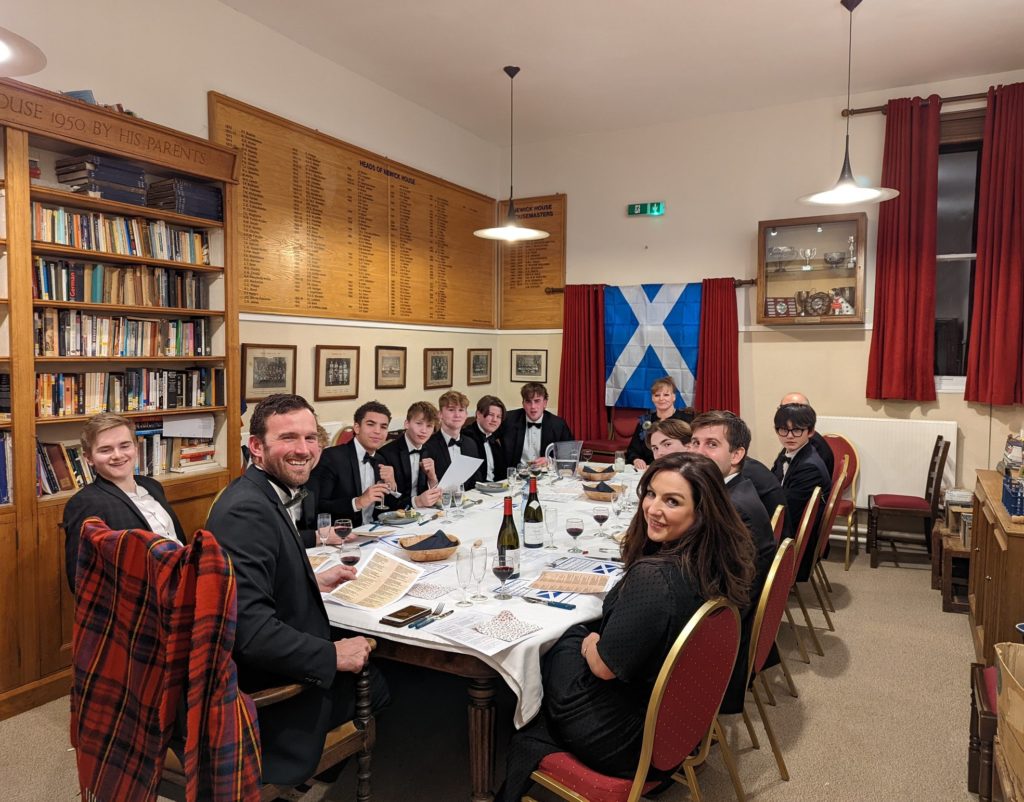 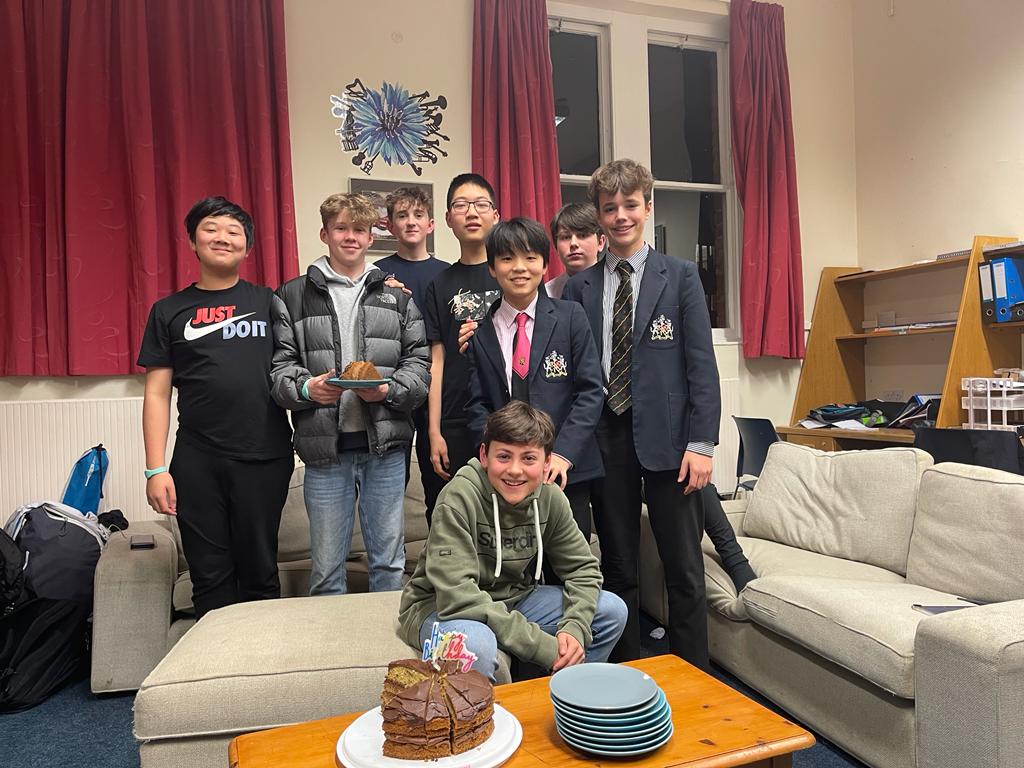 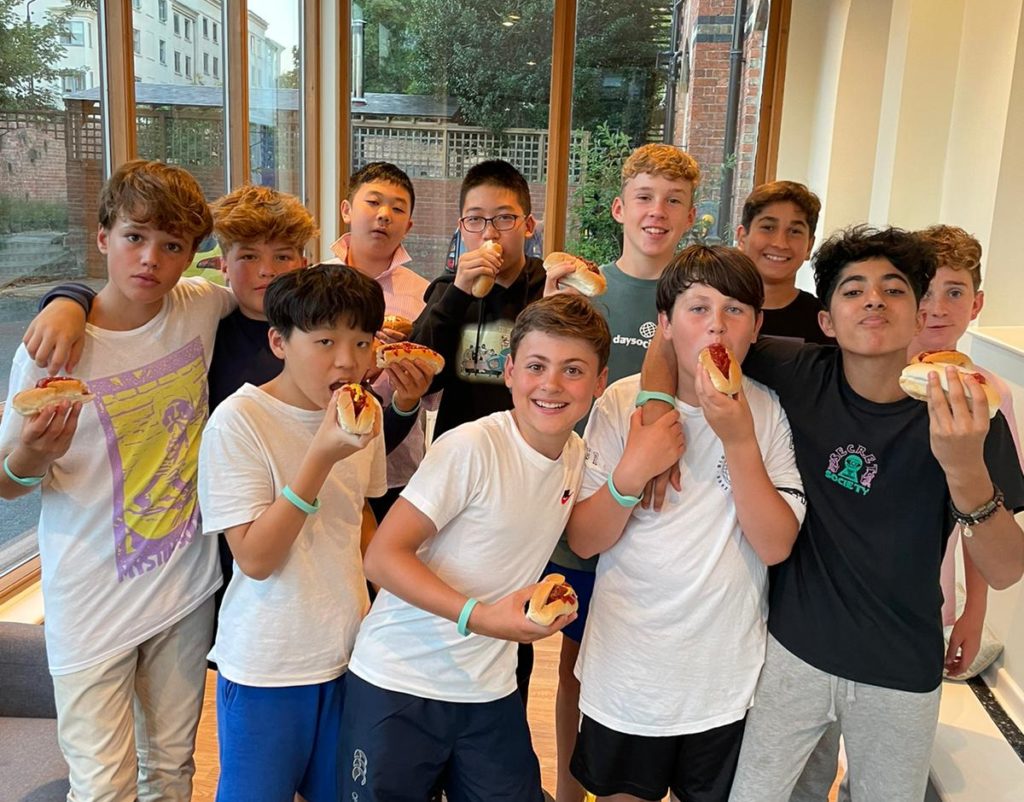 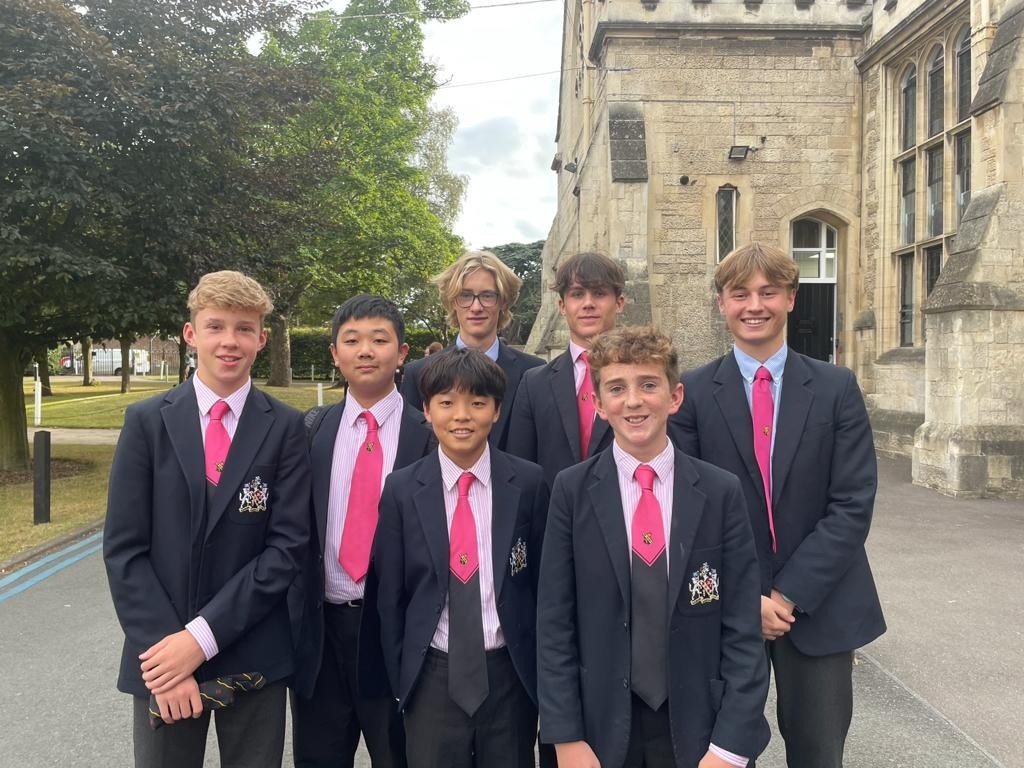