Back to News
Home > Prep > Arts

Creative arts were once again at the heart of Prep life this year. Individual tuition in music was back to record numbers again and The Lake House was home to near constant music-making in lessons for all pupils.

Drama and Music productions returned to full strength with appreciative parent and public audiences. A particular highlight was our Town Hall concert, featuring more than 450 performers from five different local schools. Performed to a packed house, this really was the perfect antidote to the isolation of the past two years.

Drama productions roared back to life with performances of The Lion King and The Worst Kids in the World, both of which featured a large number of pupils both on stage and behind the scenes. The Lion King provided the opportunity for pupils to rehearse and perform a well-known film and stage show, whilst The Worst Kids in the World allowed the cast to step up and tread the boards of Big C, College’s theatre.

We were delighted to introduce new termly choral services in Chapel with professional adult singers and instrumentalists supporting the children in Cantabile from The Prep. Performances included Handel’s Messiah, Vivaldi’s Gloria, and Mozart’s Ave Verum.

It was a year of fantastic involvement and creativity from all of our pupils, who made the most of the unique opportunities provided to them at The Prep and College. 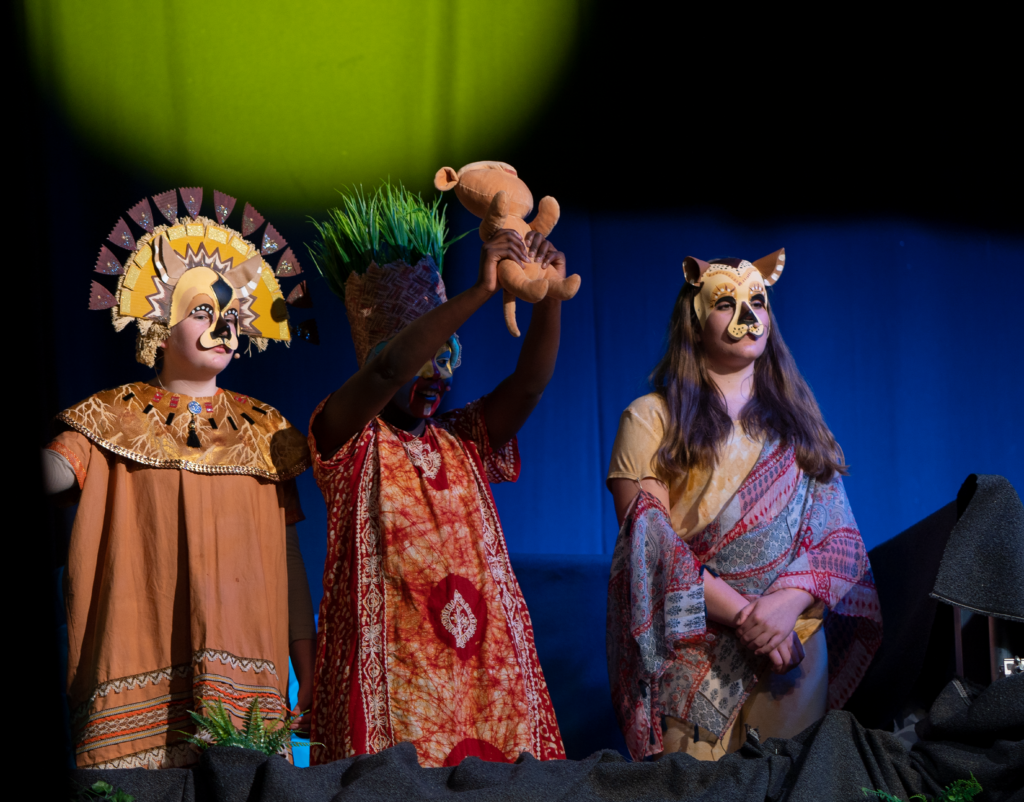 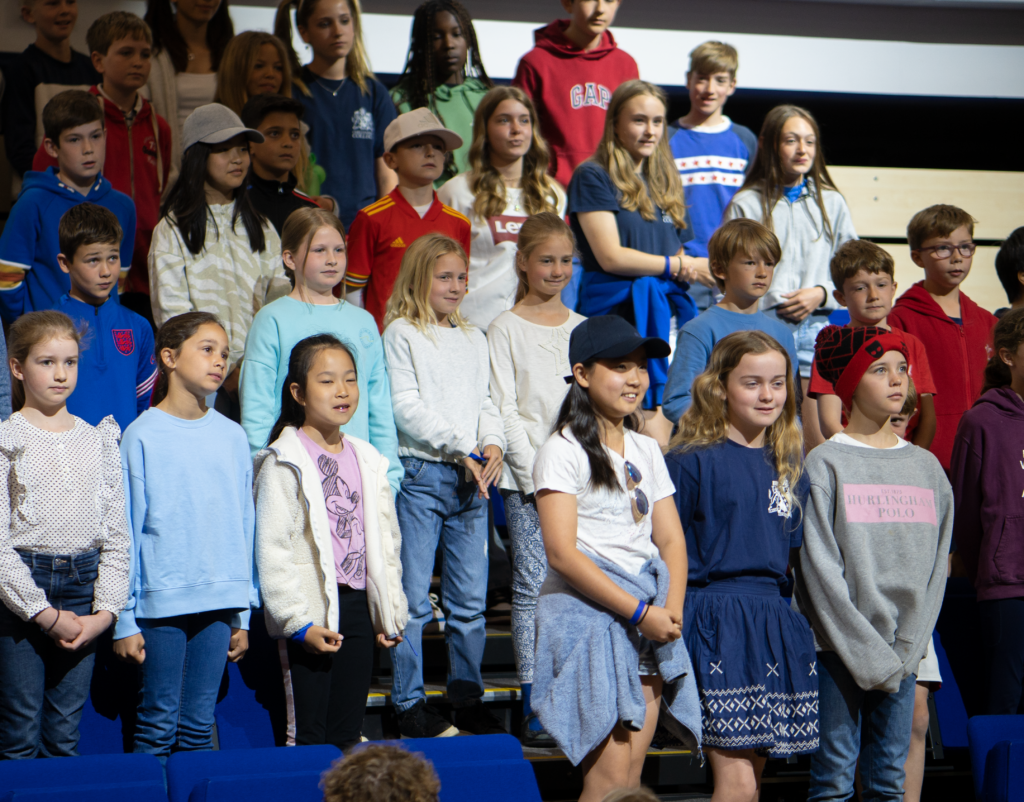 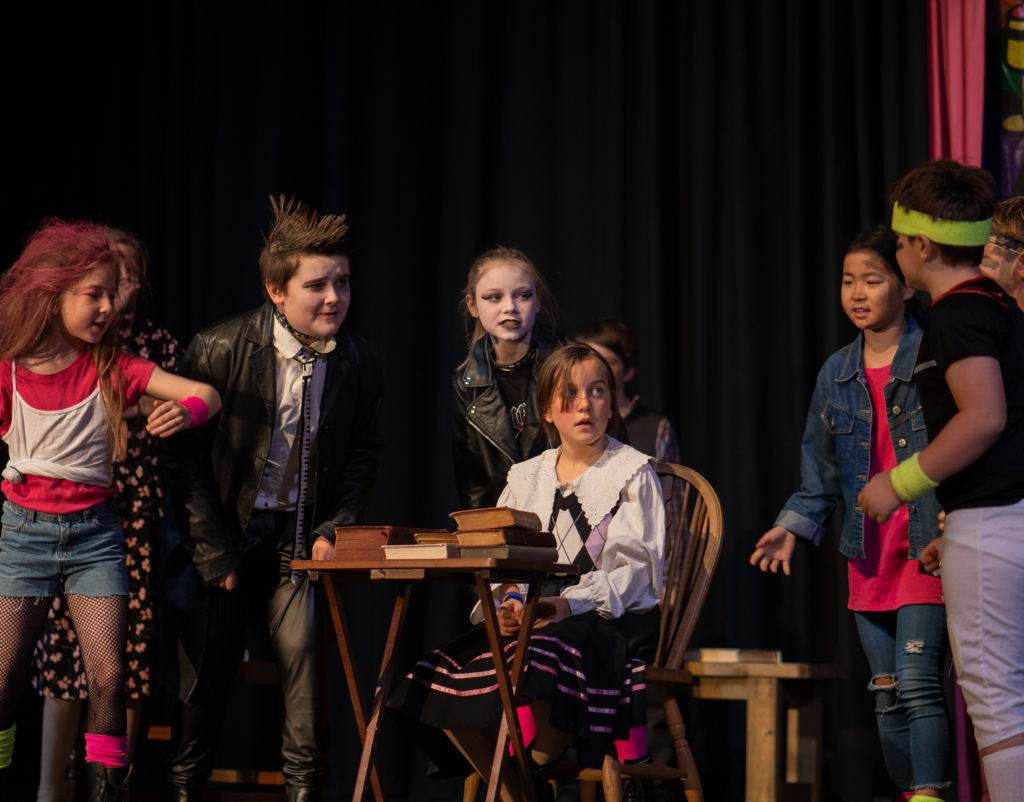 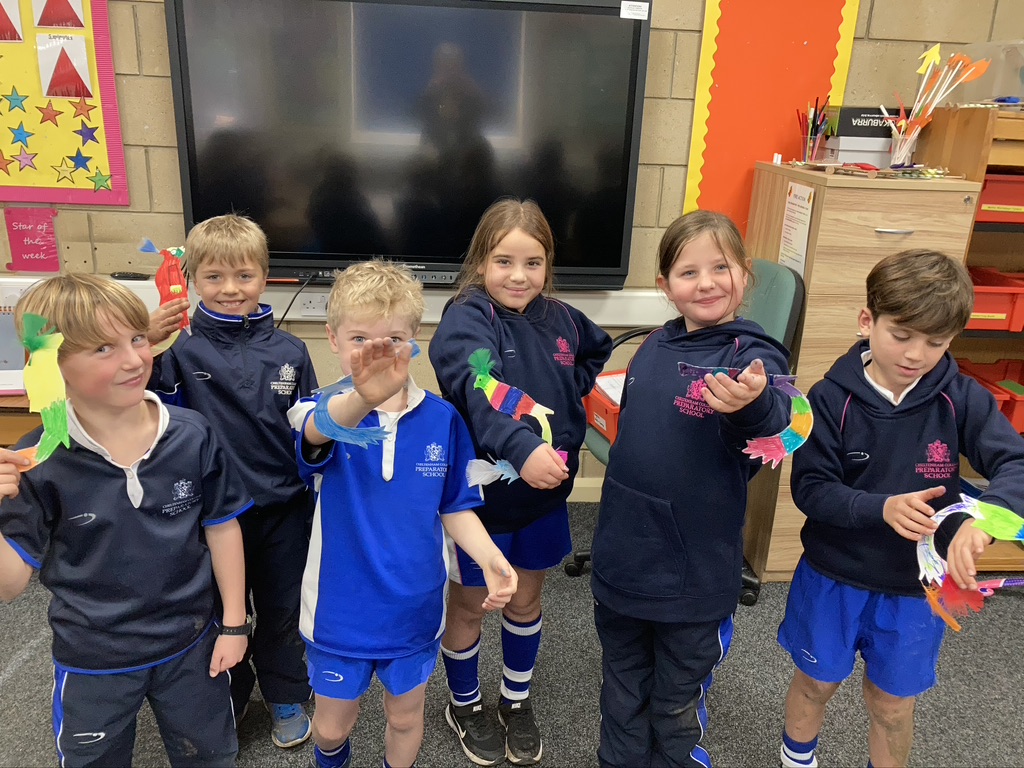 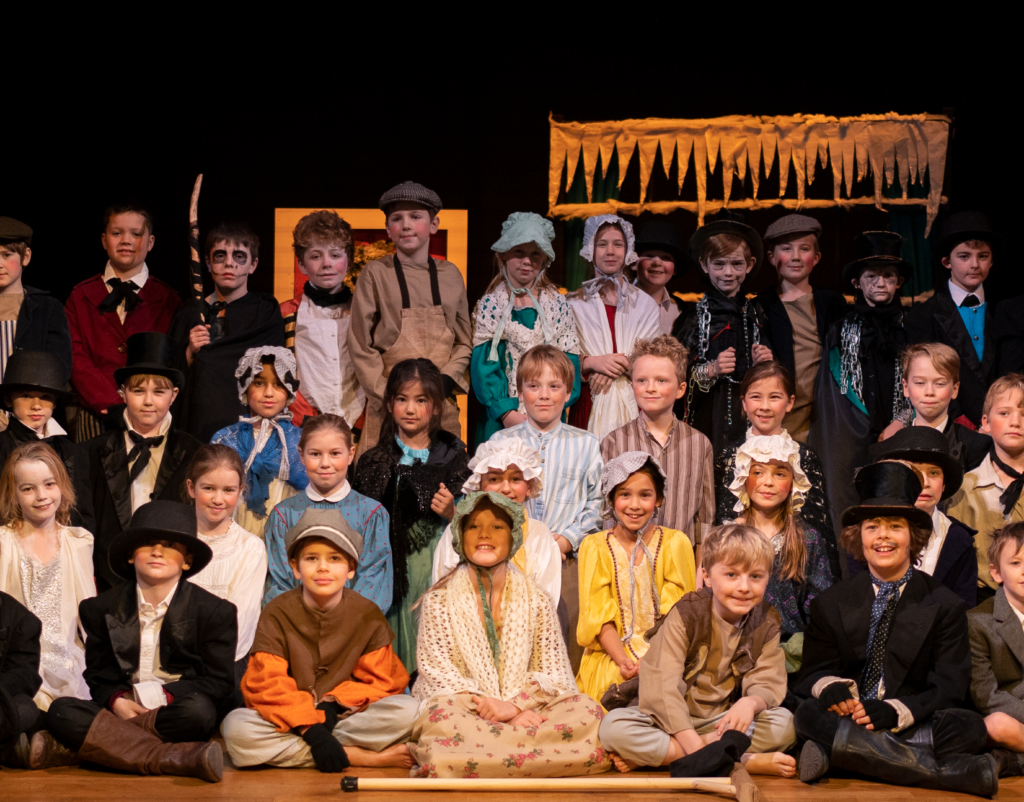 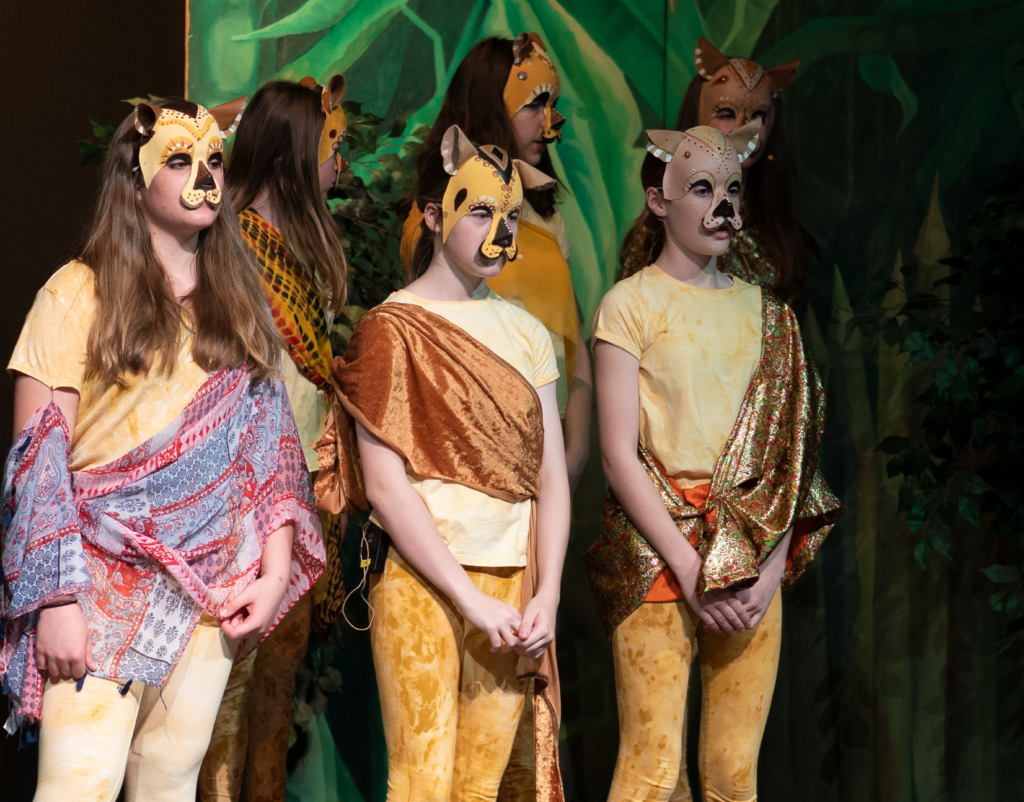