Few of College Chapel’s stained-glass windows were completed and coloured, yet one that certainly stands out is on the North side and features a somewhat illustrious Old Cheltonian, Edward Adrian Wilson. In 1912 he was, of course, part of the ill-fated polar expedition led by Scott. The explorers’ bodies were found by a search party at the Ross Ice Shelf of Antarctica on 12 November 1912.

Their tent was collapsed over them by the search party who then buried them where they lay, under a snow cairn, topped by a cross made from a pair of skis. This was also the subject of explorer Captain Oates’ immortal words,‘I am just going outside; I may be some time.’ He was of course never to return. 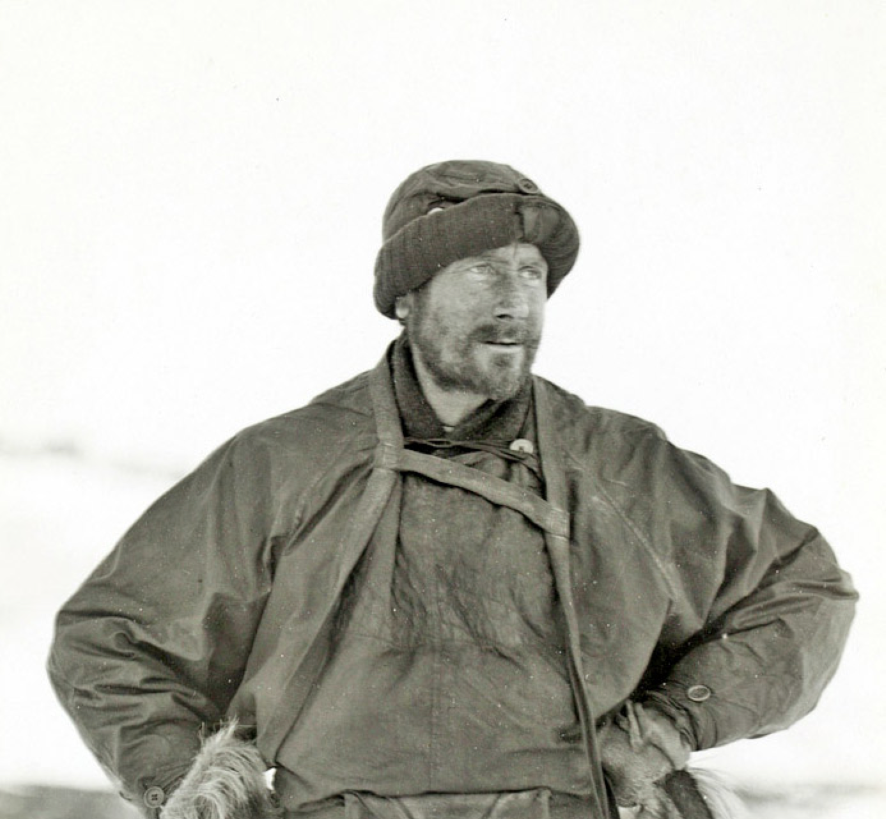 Southwood in its former guise was named after Wilson, and Westal, one of our girls’ Houses, was the name of the principal family home during his childhood years. Wilson was born in 1872 at 6 Montpellier Terrace, Cheltenham, a matter of about 400 yeard from the main College Reception.The original building is now the less glamorous site of the car park of Eagle Tower.

Whilst at College, Wilson developed a love of natural history and geology, and won prizes for both subjects, alongside his beloved drawing. His mother lived on a farm in Leckhampton and, as a day boy, he spent much of his time at home on the farm, observing wildlife and nurturing his pet red kite, Milan.

Wilson’s earliest studies of birds were as a result of specimens shot by his friend with the aid of a catapult whilst at College. He went on to the University of Cambridge to read Natural Sciences and Medicine, gaining First Class Honours for his academic endeavours. His room at Cambridge was allegedly like a museum, adorned as it was, with bones and skulls.

Wilson soon developed a reputation as a highly regarded self-taught artist and field naturalist. He annotated his notebooks or field sketchbooks meticulously, and College Archives boasts a host of his original works.

As a naturalist, Wilson was the first to study the breeding biology of the emperor penguin which laid its eggs in the middle of the Antarctic winter. He was also appointed Field Observer to the Grouse Disease Inquiry UK, although unfortunately his detailed notes were irretrievably lost in a stolen suitcase. 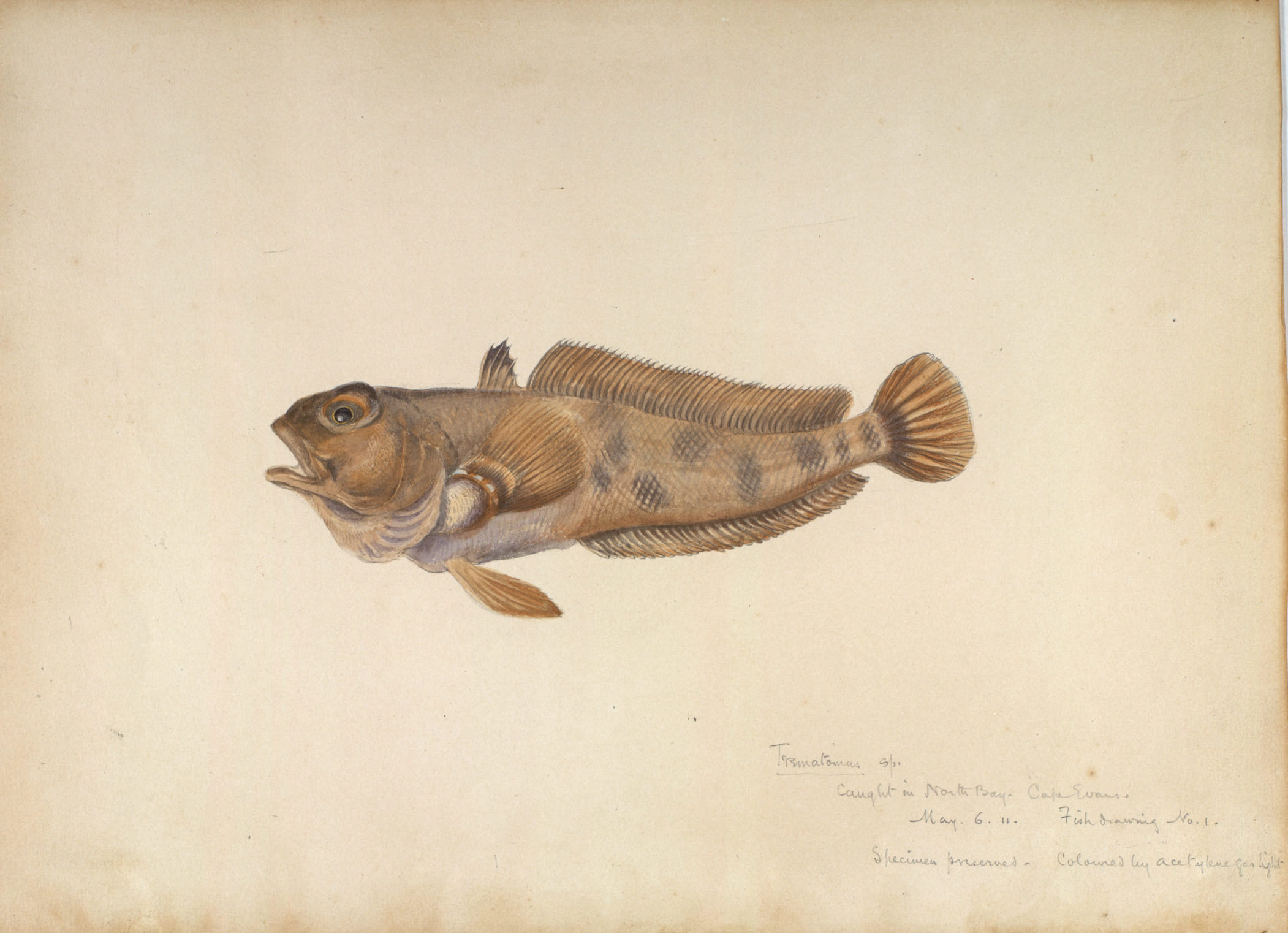 [College holds a collection of Wilson’s fish drawings including these of Trematomus specimens caught in North Bay, Cape Evans on 6 May 1911.]

A turning point in Wilson’s life came when he was appointed Assistant Surgeon and Vertebrate Zoologist to the British National Antarctic Expedition 1901-4, aboard The Discovery under Robert Falcon Scott. Wilson failed the medical, only for Scott to overturn the results – a mark of his faith in the man’s ability! Wilson naturally spent much of his time sketching, predominantly birdlife, and on return, he exhibited his watercolours at the Supper Room at Cheltenham Town Hall. 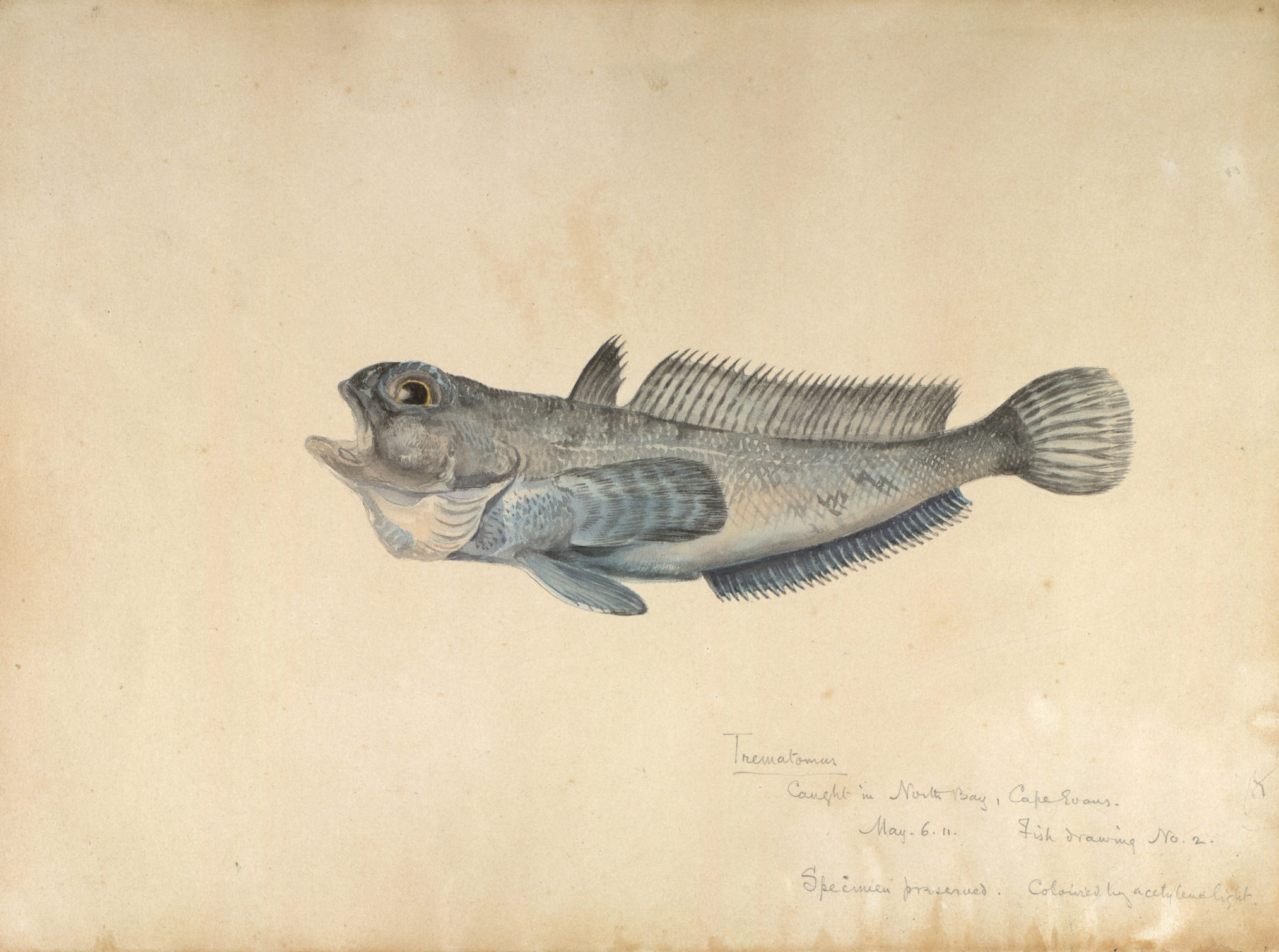