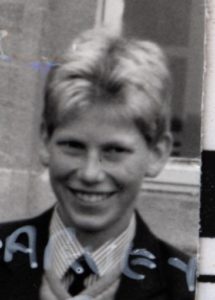 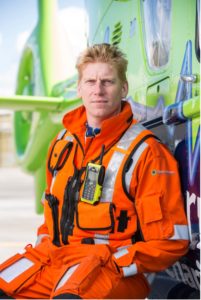 My career advice at College never entailed medicine. I wanted to be a farmer or a marine biologist. Enthused by my biology teacher Chris Rouan, off I went to the University of Oxford to study biology. During this time, I decided I liked the sound of medicine so I talked my way into Guy’s & St Thomas’ Medical School. I funded this second degree by leading expeditions across the world for World Challenge in my holidays (including an overland trip across Africa with Cheltenham College) and subsequently by accepting the Military shilling for my last three years at medical school in return for a short service commission (six years).

Towards the end of my training, I had the opportunity to train in trauma with US military medical students in Washington DC which coincided with the events of 9/11. As one of the planes hit the Pentagon our class was tasked with setting up a casualty clearing station on site.

Eventually I qualified, remaining in London for my house jobs before going to Sandhurst for officer training. As a relatively junior doctor I was deployed first to Northern Ireland and then to Afghanistan as the first military doctor into Helmand in 2006.

I’d never really considered going to war but as the medical officer for 3 PARA I found myself in the thick of it – existing in the wilds and delivering primary care as well as treating casualties in an austere, hostile setting with bullets flying over my head. This experience informed the foundations for a career as a Consultant in Emergency Medicine (A&E) and Pre-Hospital Care (Air Ambulance) in Bristol. 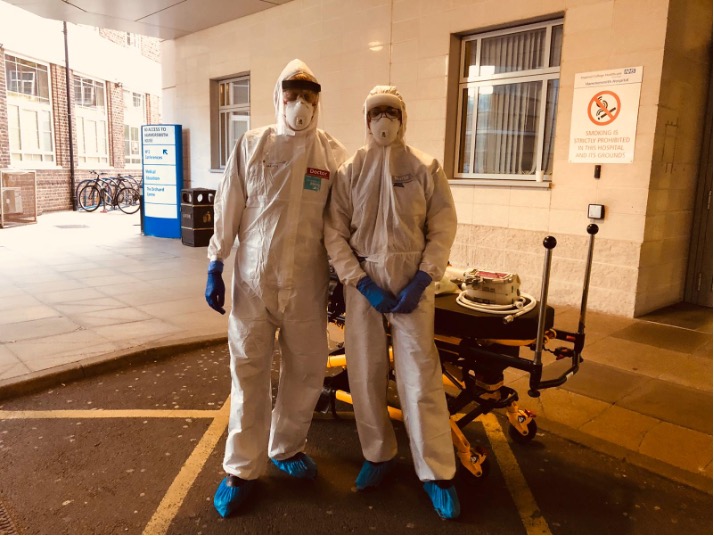 [I have had the great privilege of deploying as part of the medical emergency response team in numerous theatres of operation across the world.]

I have had the great privilege of deploying as part of the medical emergency response team in numerous theatres of operation across the world, delivering lifesaving care to ill and badly injured soldiers. I became the lead for Military Pre-Hospital Care in 2018 and, as part of this role, I was tasked to bring a team together during the first wave of the Covid pandemic to transfer anaesthetised Covid patients from overwhelmed hospitals across London to the Excel Centre which had been converted to become a vast intensive care unit. 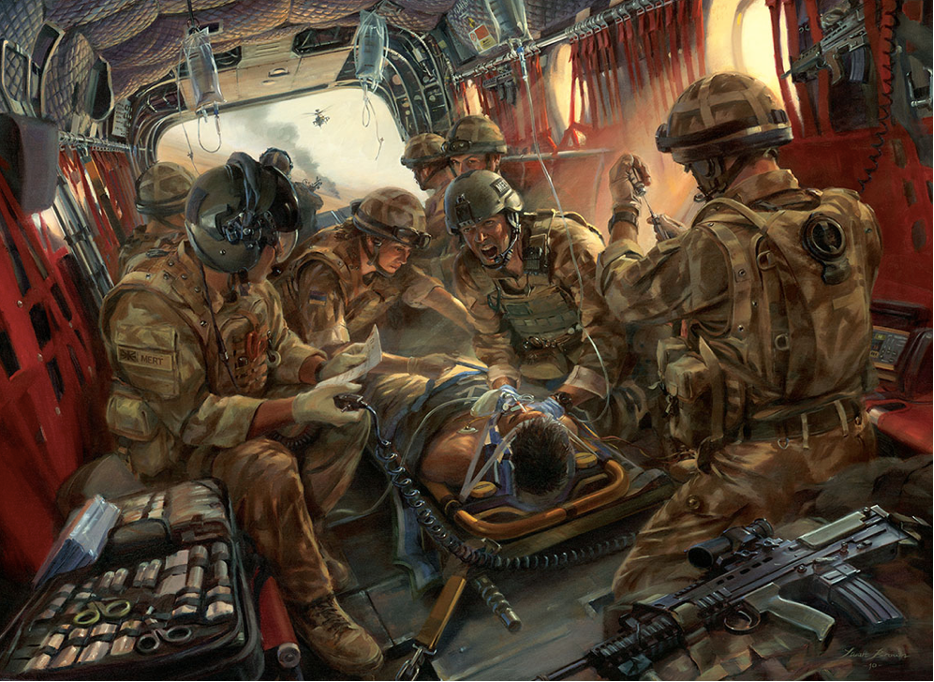 [‘In Safe Hands’ by Military Artist Stuart Brown – the Medical Emergency Response Team treating a casualty on the back of a Chinook in Afghanistan.]

Witnessing critical care units and staff under extreme stress across London (at a time when the Bristol hospitals had not yet experienced the wave to come) was not something I ever expected to see but being part of a huge system-wide effort was truly humbling.

As I write, after a day on the Great Western Air Ambulance (GWAAC), with NHS emergency care facing its most significant pressure in a generation, there isn’t any chance of easing quietly into retirement just yet…