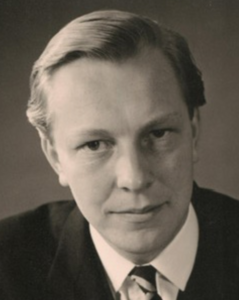 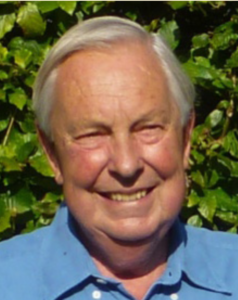 He was first elected a member of the Baltic Exchange in 1962, representing Anderson Green & Co Ltd and became a Retired Baltic member in 1997.

The following is taken from a notice from the Clerk of the Worshipful Company of Shipwrights:

‘It is with great sadness that I have to inform you of the death of Freeman John Peter Alton Batchelor who died on 10 November 2021, aged 82, following a brief stay in hospital.

John Batchelor was a Shipbroker who had been educated at Cheltenham College from 1952-57.

He joined P&O Orient Lines in 1958, remaining with them for three years, then moved to Anderson Green & Co Ltd and in1966 he moved to H Hogarth & Sons. He joined Furness Withy & Co Ltd in 1968 before moving to Mercator Chartering Ltd in 1973, with whom he was still working when he became a Shipwright in 1994.

Through his representation in London, John is credited with making a huge contribution to the Canadian Transport Company over many years. He retired in 1997, moving to Hampshire in 2009.

John was Chairman of the Governors of Stanway Preparatory School in Dorking and Governor of the Royal School for the Deaf in Margate. He is survived by his wife, Susan, daughters Sally and Lucinda, and six grandchildren and was very much loved by them all.