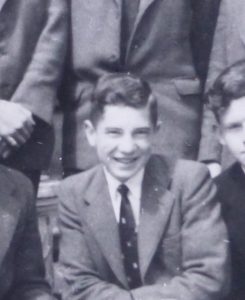 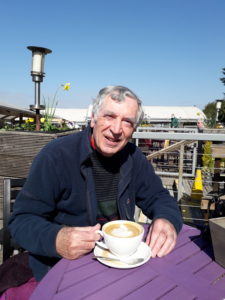 There can’t be many three-generation families with Duke of Edinburgh Awards. My interest in hill walking started with a course at Plas y Brenin, Snowdonia, when I was about 15, leading to a Silver DofE expedition with College in Skye and my Silver Award in 1961.

For a bit of training, I did the Nijmegen marches. I was unable to do Gold as there was an age limit of 18 in those early days and I left school to do VSO.

My VSO year was spent in Ghana, attached to the education department at the University of Legon in Accra, helping with their Junior Science Curriculum. I also travelled to the neighbouring country to the East. There can’t be many people with a passport stamp for Togoland!

I took my first school expedition to Snowdonia in 1966 and have been going to the hills most years since then. It soon became apparent that authorities wanted qualified mountaineers in these remote areas, so I acquired my ML (Mountain Leaders Certificate) in 1970 and did a Winter ML course in Scotland the next year, camping in the Cairngorms in January without a tent.

I was able to take my two daughters on my own (boys’ school) trips to Snowdonia to give them expedition experience for DofE, helping them achieve Gold Awards. Since then, two grandchildren so far are working at Gold and Silver level.

Interesting areas that I have been to include the Smokey Mountains and the Appalachian Trail (hint – tie your rucksacks up in the branches at night to stop bears seeking out food), the Pyrenees (a long minibus journey, now difficult due to EU red tape), many trips to the Ardennes (interesting for Battle of the Bulge history), and camping in Gallipoli courtesy of the War Graves Commission. UK areas cover the Cheviots, the Peak District, Yorkshire Dales, the Lake District, Dartmoor and the Welsh hills. 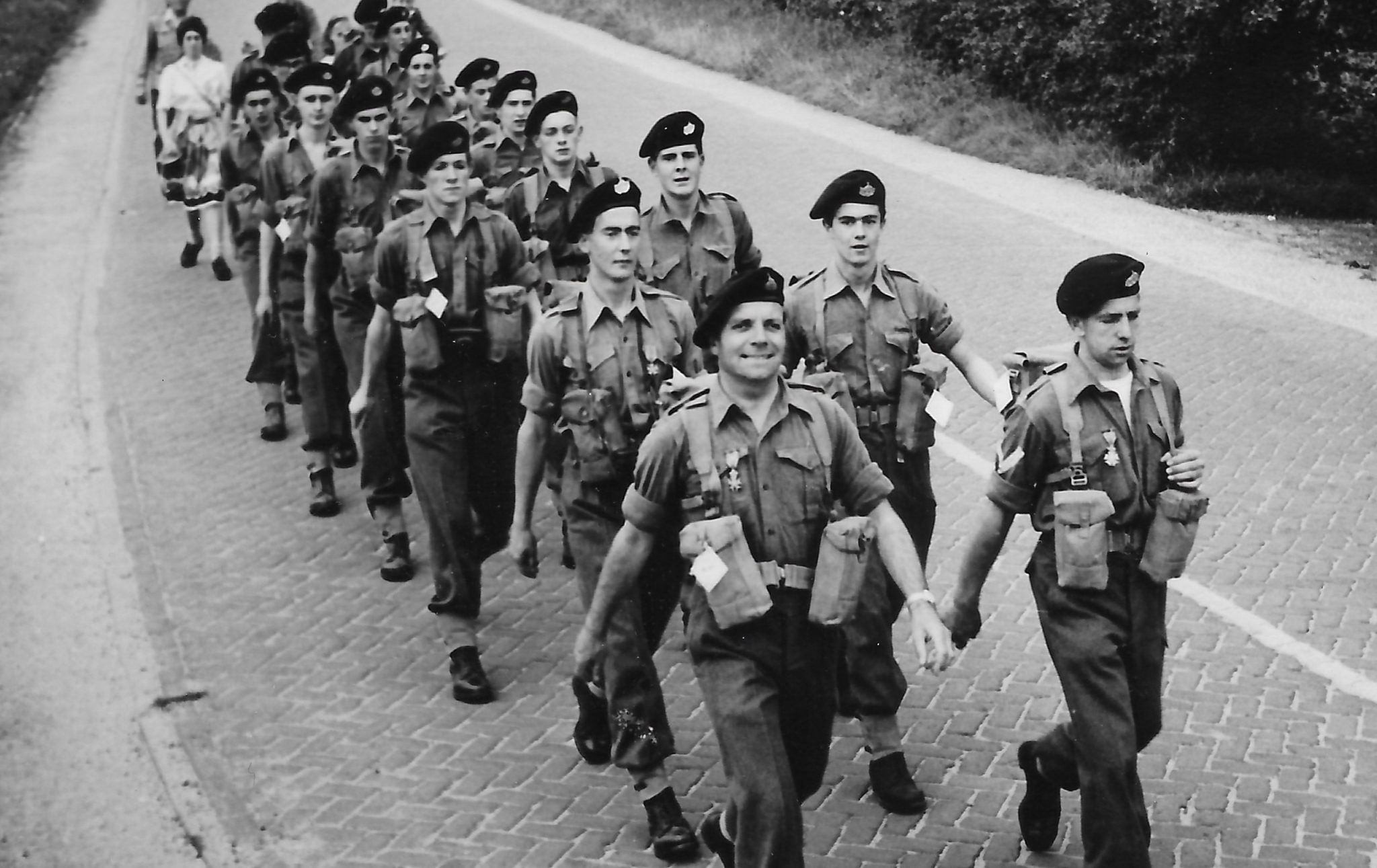 [Nijmegen March – Nijmegen march led by MAL Bowyer (Hon OC and past staff ) in 1961. Anthony is five back, left flank, with David Frank Megginson (Thirlestaine, 1961) beside him.]

My role has been instructor, supervisor or often Assessor (Gold level). Alongside all these trips, I held an Royal Air Force Voluntary Reserve (RAFVR) commission for 50 years in the CCF, which entailed numerous annual camps.

DofE activities have led me to a number of visits to Royal Palaces, being a room steward at St James’ Palace, introducing the Duke of Edinburgh to our allocated groups. These last few years with Covid have not been easy to do expeditions, but last year I was able to assess a few local Bronze and Silver groups. 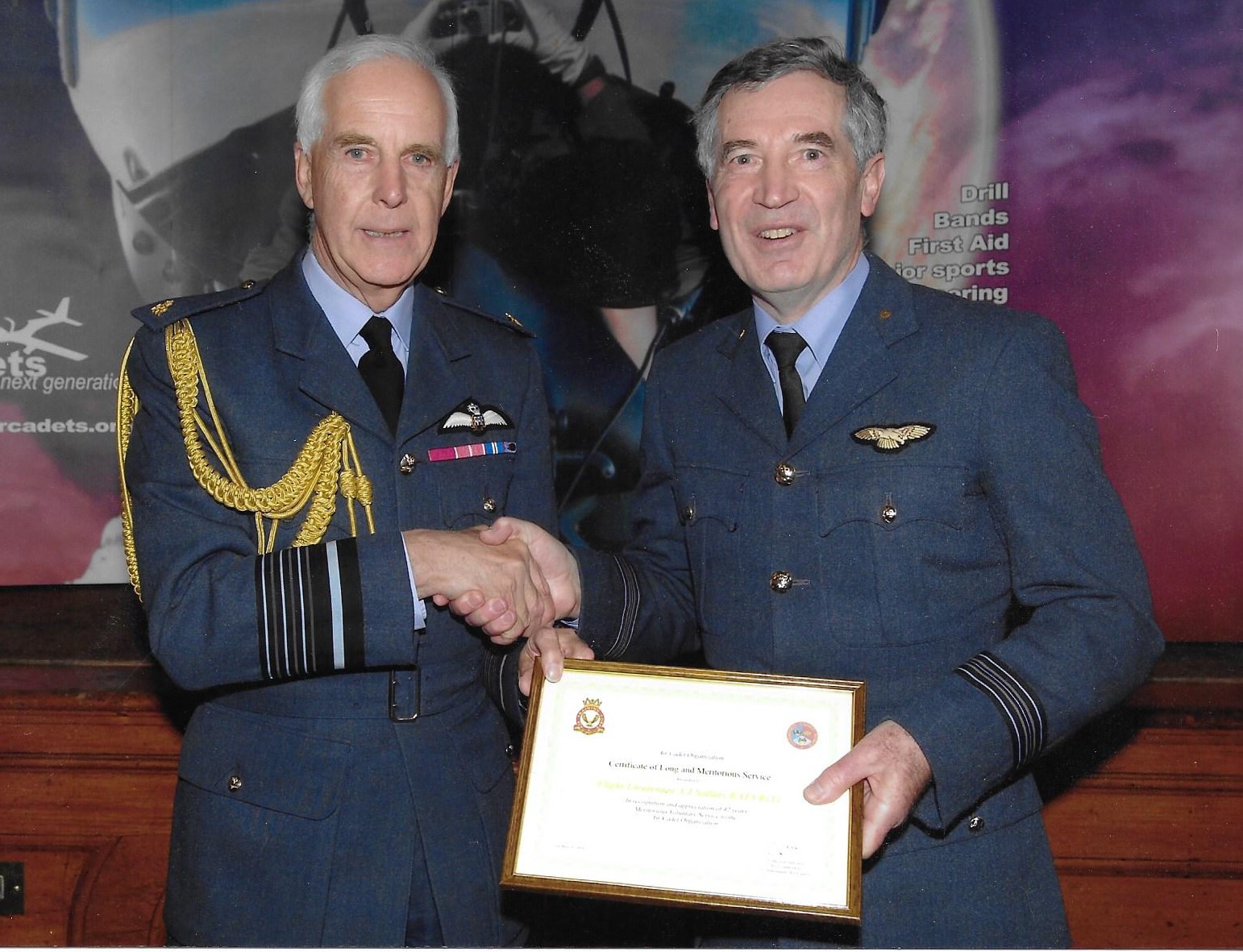 One school I find very rewarding is a school for girls with special needs; when they finish the expedition they really feel as If they have achieved something.

Lastly on a less demanding role, for the last few years I have been organising our local church walks. I am happy to report that one of the participants is another Porcherite – Hugh Cracroft (L, 1954), but just before my time. 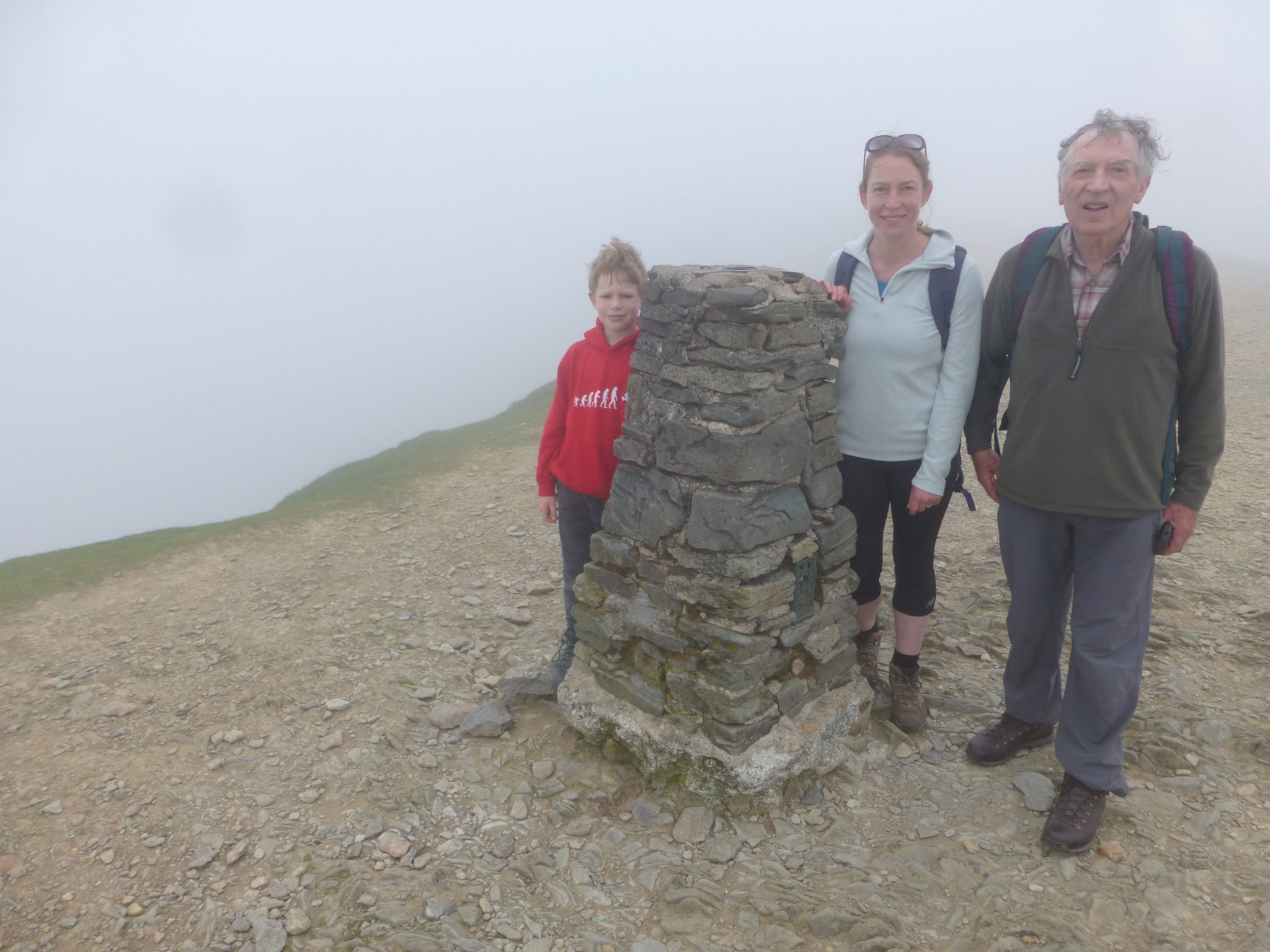 [Three generations on Helvellyn in June 2021: Anthony, his daughter Karen and grandson Tom.]