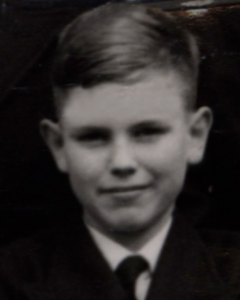 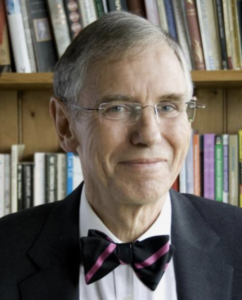 ‘My God, it’s Boydell!’ So exclaimed David Megginson when said Tom Boydell met him at a steel works in Scunthorpe to take him to the offices of the Iron and Steel Industry Training Board in Sheffield, where the two of them were about to embark on some 25 years of working together. This was mostly at Sheffield City Polytechnic – later Sheffield Business School within the Hallam University – where David became Professor of Human Resource Management (Emeritus when he retired).

Author and co-author of some 20 books as well as numerous academic papers, in 2000 he gained a PhD from Lancaster University, and subsequently received Lifetime Achievement Awards not only from EMCC but also from Henley Business School and the Coaching at Work journal for his work in this field.

David had a first degree in Philosophy and Botany, and the latter lived with him throughout his life with a deep interest in, and knowledge of, plants, both in the countryside and in his own garden and ‘wild space.’ He only had to see a leaf and he would tell you the common and Latin names of the parent species.

At College, David was well-known for his enthusiasm and ability as a cross-country runner. This remained with him and was an important part of his sense of self.

Music was also very important to him. He was a patron of Music in the Round at the Crucible Theatre in Sheffield, who after the Covid lockdown put on a concert specifically in remembrance of him.

In a similar vein, the choral group Albion performed a memorial concert for David at Barlow Parish Church in Derbyshire, where he had helped to organise many concerts.

David was an active member of the Quaker Society of Friends. He served as both Elder and Clerk to the Meeting in Bakewell. Later he and his wife Vivien moved to Mansfield Meeting, assisting the Meeting to flourish and grow in numbers and activities before lockdown. David was also Clerk to Area Meeting and served on a national committee.

The Greek philosopher, Plutarch said that ‘the mind is not a vessel to be filled but a fire to be kindled.’ In his 50-year career in Education, David kindled many thousands of fires.

He is survived by his wife, the sculptor Vivien Whitaker, daughter Katherine, son Edward, grandson Rory and brother Jonathan.