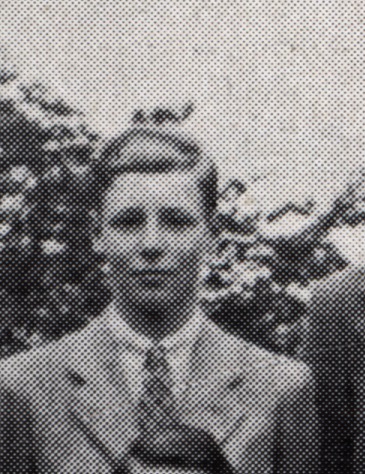 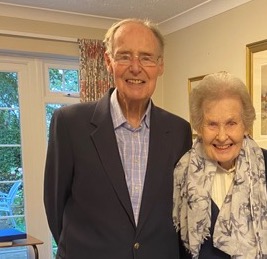 Britain was in a state of international crisis from as early as the summer of 1938. The boys at College were put to digging trench air raid shelters along the edges of the adjacent playing fields during the Summer Term – only to fill them in again in the Autumn Term;

the Prime Minister, Neville Chamberlain, had returned from a meeting with Adolf Hitler, flourishing a letter as he alighted from his aeroplane and pronouncing to the waiting journalists, ‘Peace in our time!’

Our family summer holiday in 1939 was taken in southern Ireland. The ominous signs of war in August 1939 persuaded my father to bring forward our ferry booking back from Dublin to Glasgow. Several days later as I was with my mother leaving church on that fateful morning of 3 September, the sirens sounded for the first time in wartime.

Amongst the post waiting for us was a letter from Coll to advise us that an important Government Department had notified College that it was to requisition all our premises and that we were to be evacuated. But where to?

Old friendships were immediately exercised and an invitation was received from the Headmaster of Shrewsbury School, HH Hardy, for College to use the facilities of his school for as long as was required. ‘HHH’ had been Headmaster of College for a number of years in the 1920s and 1930s and had appointed many of the masters who were still on the College staff, and had made many friends. [During a particularly cold spell the groundsman flooded the main soccer pitch, resulting in a perfect skating rink. A challenge was made to the Shrewsbury boys for a game of ‘hockey-on-ice.’ It was good fun and only came to an end when a thaw set in.]

This magnanimous offer presented another problem: where would the boys live? How it was first managed I shall never know, but the outcome was to be an incredible offer by the people of Shrewsbury to find ‘digs’ for everybody, masters and boys, throughout the town and even to several of the outlying villages.

My parents heard from the family who were to host me. Their house was in the village of Bicton, WNW of Shrewsbury. I was advised to bring a bicycle. Study of a road map revealed that the distance to school would be some four miles. 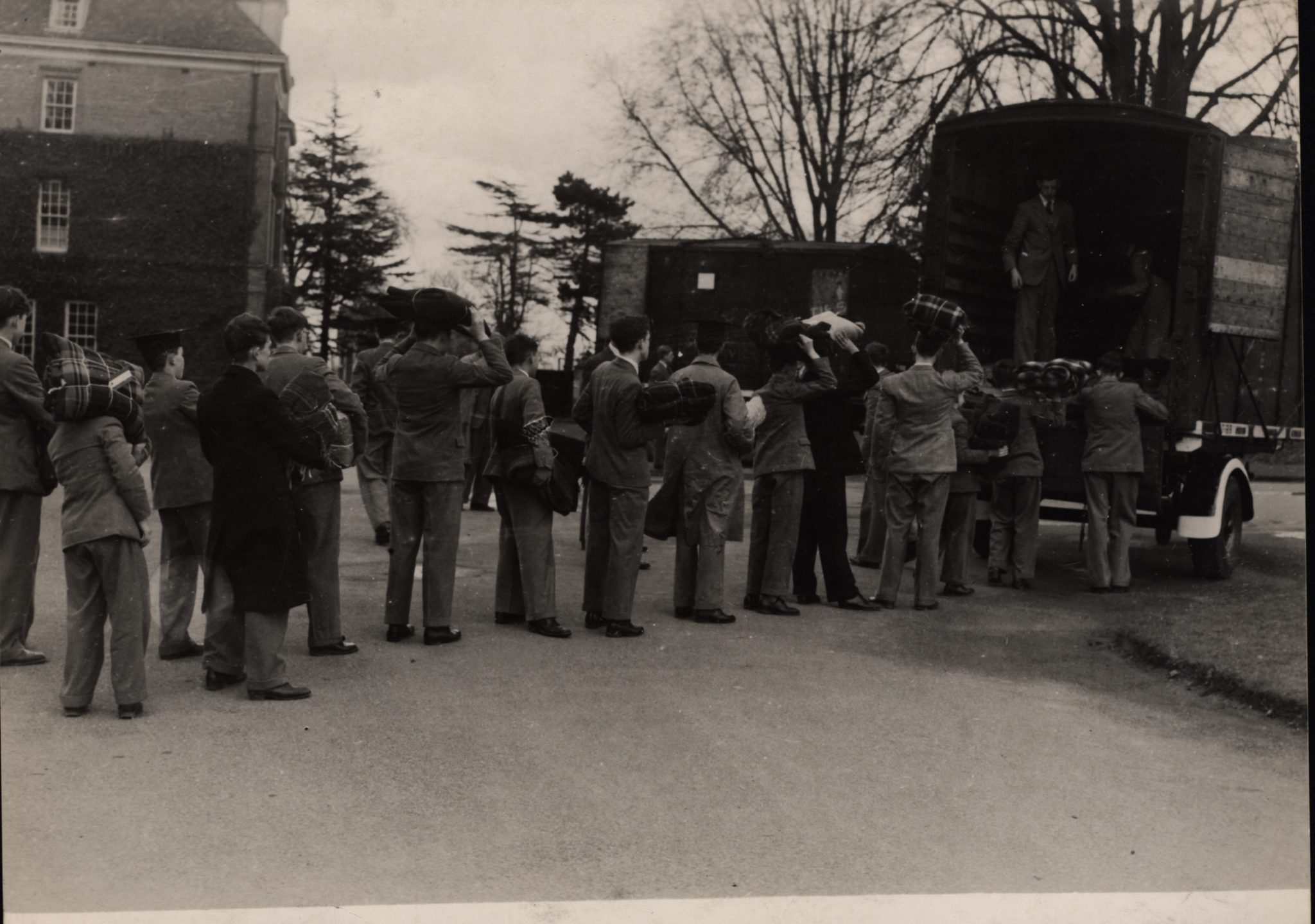 [College boys preparing for the move to Shrewsbury.]

I had arrived at Shrewsbury station in the early afternoon together with a number of other boys. We were not expected at our digs before the evening so, I recall, several of us found a cinema where we watched Ben Hur. By the evening, our group in Bicton was complete and in the context of our accommodation we must have been the luckiest boys in Coll.

This is the start of Hugh Langrishe’s memories from his time spent in Shrewsbury. To continue reading, please visit the ‘Feature Articles’ section of the News page on the Cheltonian Society website: www.cheltoniansociety.org/news [Newspaper clipping from 23 March 1940 – ‘The Life of an Evacuated Public School: Cheltenham Boys do Prep. in Billets at Shrewsbury]